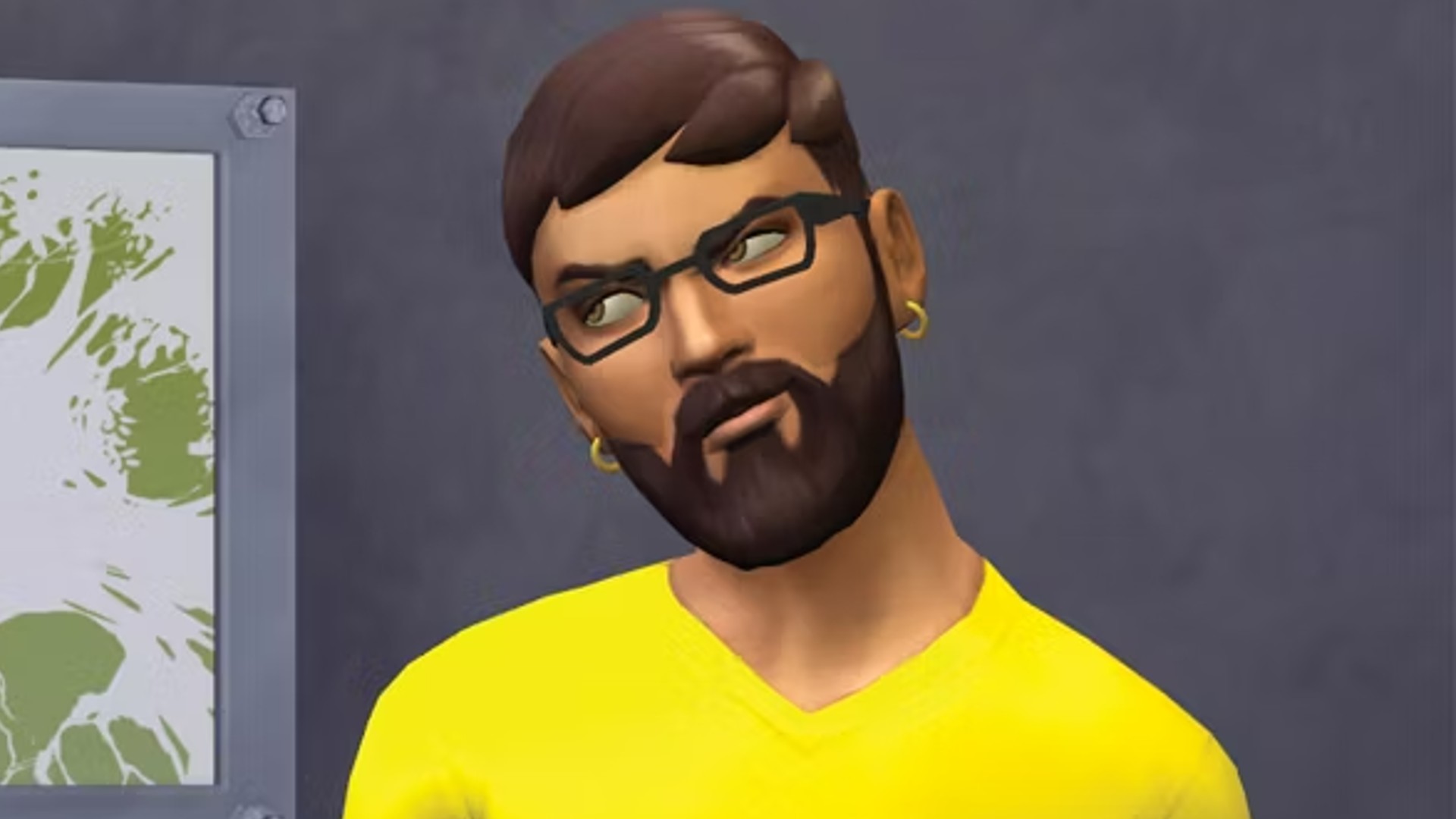 Your Sims 4 Characters Are Bad People, But It’s Not Their Fault

A Sims 4 bug that seems to have landed next to the game of lifeThe recent update, patch 1.92, transformed the usually playful virtual people into creatures bent on wreaking havoc and being downright mean. If you’ve noticed a change in the behavior of your Sims, don’t worry, fixes are coming.

Many avid fans are struggling to deal with their Sims’ surprising new mood swings. Virtual families are on the verge of collapse, households have fallen into disrepair, and many gamers fear that everything they have worked for is crumbling before their eyes.

The only immune Sims are those with the loyal trait, and the bug seems to only affect those who not own the Snowy Escapes expansion. While now might be a good time to grab it (it’s winter, after all), it’s also a $40/£35 bug fix.

EA confirmed a fix is ​​coming, writing “thank you all for the information and save files. We no longer require saves for this issue. The team is actively working on a fix. This comes after waves comments have hit the EA answers hub following patch 1.92.

However, Sims are still misbehaving, but there are some temporary fixes. Several different Sims 4 mods can help you combat the problem, and there’s one entirely dedicated to giving your characters some pretty stern talk.

The first, and probably the most obvious, is MC Command Center (MCCC). This mod allows you to turn off self negative interactions, which means you can still be mean if you choose to be, but Sims won’t be mean on their own. Although vaguely “big brother is watching”, it’s a good temporary fix, but it affects Sims with bad traits.

On the subject of free will (wow, that’s deep for a Friday afternoon) you can also turn that off in the game options. Although this will prevent Sims on a specific farm from being mean to each other others, it will not protect them from the depravity of the outside world.

Another fix comes in the form of Kuttoe’s “mean socials fix” mod, which was released in response to the issues in the new update. This will allow you to directly temper your Sims without negating bad traits and hopefully preventing them from causing further mischief. You can download the mod here.

As with any mod, we recommend caution. They are, after all, independent software. We have a list of best sims 4 mods so you can check if you want to add more content to your game other than this patch, as well as the best Sims 4 CC and creators. If you’re wondering how to install custom content packs, we have a Sims 4 CC guide and how to install it this too.

The Sims 4 will let you clutter your house with junk next week, just like your real one

Letter to the Editor: Supporting Katie Sims for Mayor