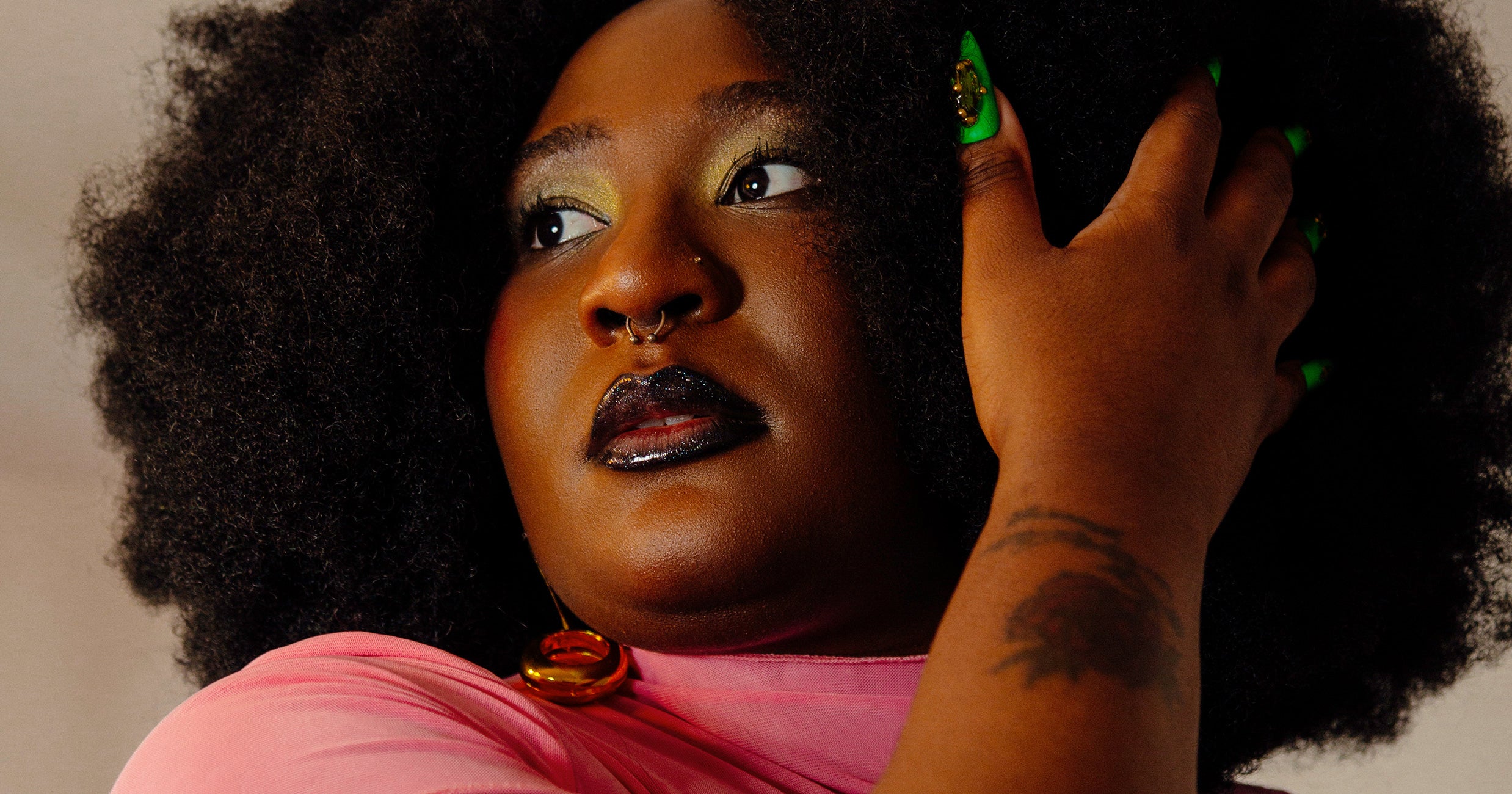 By Kevin K. Sutton Last updated Jun 22, 2022
Share
The Melanin Pack met a real need in the The Sims 4 community, and even EA had no choice but to acknowledge that Virgil had done something they couldn’t. In 2017, the company invited her to Sims Camp, where influencers and community members get exclusive access to upcoming content. There, Virgil got a behind-the-scenes look at what really goes on in the making. The Sims 4, and the EA team also brainstormed new ways to make their content more inclusive. This connection led to The Simsgroundbreaking 20th anniversary update in 2020, which enlisted the help of Virgil, Udo, and other CC creators to release its official Create-A-Sim skin tone revamp. The update featured an all-new system with over 100 different skin tone options divided into four color categories – warm, neutral, cool, and miscellaneous (for those with fantasy stories in mind) – and could be adjusted to be darker or lighter via a slider. Other significant developments in the game soon followed, including changes to existing hairstyles that made textures more realistic, removing restrictions on female and male bodies, adding new cultural content like ethnic holidays, food and fashion, and more recently, customizable. gender pronouns.
Share FacebookTwitterGoogle+ReddItWhatsAppPinterestEmail

Many lessons have been learned by playing The Sims, including the joys and pains of spending money | Citrus North