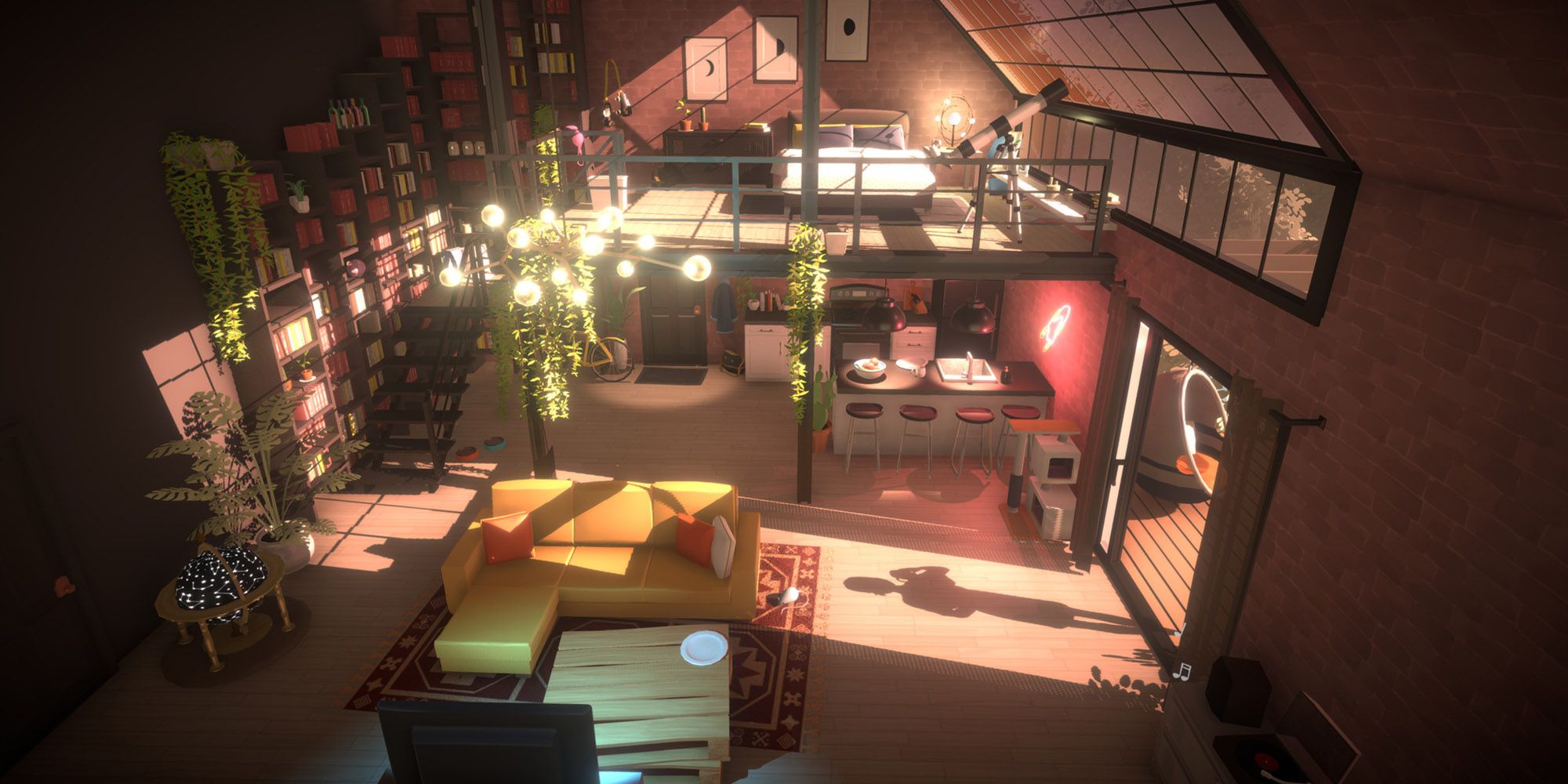 Where’s The Sims’ Next Competitor?

Paralives is not dead. In fact, there’s been a lot of progress and it’s shaping up to be a rival to The Sims, especially in its current state.

The anger of the players with The Sims 4 been bubbling slowly for a year. With the broken version of My Marriage Stories and now the many game issues caused by updates coinciding with High school years‘, the game fell into disrepair – unplayable for many. The outcry for the Sims team to do better has grown louder, making this the perfect time for a competitor to step up. independent title, Paralives is that candidate, although many believe the project has been scrapped or isn’t worth their time. Indeed, rather than overloading the game, the developer quietly worked hard, making a lot of progress.

Paralives isn’t made by a big studio with a plethora of resources and marketing. It is developed by a team of nine people, launched by sims fan Alex Massé, whose only objective is this match. It caused a stir when it was first announced a few years ago, and while it looks like it’s died out, it’s actually still going strong with lots of community support. The game is only in its third year of development – a short time for any game, especially a huge life simulator. There is still a long way to go, but it looks very promising.

The Paralives The website has grown and now includes not only the latest news, but also a roadmap with all the features planned for the full version, and it is extended. As far as what’s done, most of the game’s core systems are up and running. This includes the Paramaker, the equivalent of Create A Sim, Build Mode, Live Mode and Modding Tools combined. Yes, Paralives will include built-in modding tools to facilitate creativity and sharing with others. This alone has the potential to make Paralives a game more imaginative than The Sims 4.

The developer is looking to really expand on what’s been done so far and add things that people have always wanted to see in The Sims. The roadmap includes new things like secrets, clothing variants, customizable layered hair, stackable items, item variants, detailed interactions, and more. Even the beloved color wheel and patterns of The Sims 3 are included. There are plans to implement things like weather, seasons, and pets at launch – things sims fans have long desired to be in the games themselves, rather than being sold in expansions. Some finished features have videos showing how they work, and many tools seem to work smoothly and intuitively.

Throughout development, the Paralives The team has been transparent about what they are working on and what is coming. It even has a community Discord, where the team interacts with life sim fans to see what they want in the game. Paralives is a labor of love as its developers and community are all long standing sims fans, and that combined with the work done is what makes it a possible contender with The Sims franchise. There is still a long way to go, and if the current state of The Sims 4 do not change, Paralives could well become the next city ​​skylinesthe game that dethroned SimCity.

Cody Sims: Does your portfolio have room for active and passive investments?