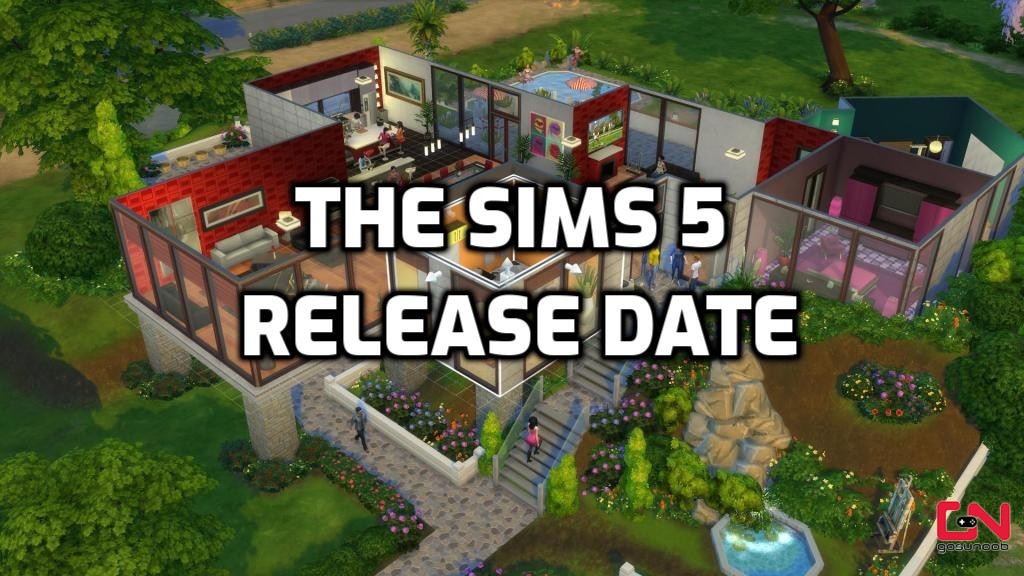 When will The Sims 5 be released

Looking for the Sims 5 release date? The good old Sims series is one of the most popular simulation sandbox franchises in the world, with over 200 million copies sold to date. It owes its popularity to its easy-to-learn gameplay that offers a wide variety of mechanics and features. The Sims is popular among casual and traditional gamers, and that’s why everyone wants to know when The Sims 5 is coming out. Here’s what we know.

When is The Sims 5 coming out

This year will mark eight years since The Sims 4 was released in 2014. Since then, the game has received eleven expansion packs, eleven game packs, eighteen item packs, and eleven kits. And while the game’s developers, Studio Maxis, continue to enrich the experience with new content, including the latest Werewolves game pack, fans are still eager to find out when we’ll finally get the chance to play the game. fifth main opus.

And to put it bluntly, nothing official has been revealed yet regarding the release date of The Sims 5. The good news is that we know The Sims 5 is officially in development. Electronic Arts officially announced the development in April 2020. Since then, not much has been shared about the upcoming Sims game. What we do know, based on previous statements from EA CEO Andrew Wilson, is that The Sims 5 might have more multiplier features. This includes a greater focus on “social interactions and competition”.

So, The Sims 5 is in development, but when will it be released? Our estimate is that it will most likely release during the 2023 holiday season. That’s November or December 2023. Keep in mind that The Sims 4 is still making a ton of money for EA, around $462 million a year, according to Nielsen Super Data. That means EA is definitely in no rush to release The Sims 5, and they’ll give Maxis all the time they need to develop the next Sims game. When it finally releases, we believe it will be available on all major platforms simultaneously, including Xbox Series X/S, Xbox One, PS4, PS5, Nintendo Switch, and PC.