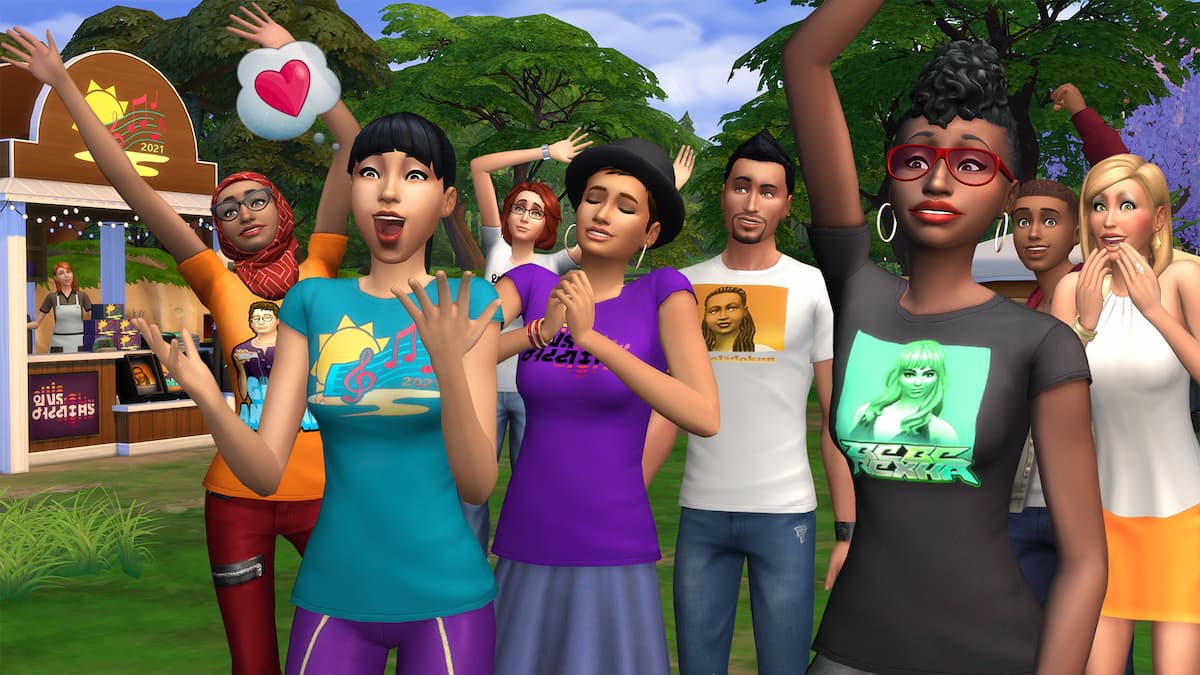 When is The Sims 5 coming out?

It’s been almost 10 years since The Sims 4 was released on PC, so it’s no real surprise that fans are eagerly awaiting news on when will the sims 5 be released. While The Sims 4 has continually received expansion packs and “stuff” packs to keep the experience fresh, fans have been eagerly awaiting major gameplay improvements that would only come as part of a true sequel.

To keep you up to date with all the latest developments on the subject, we’ve compiled a list of the most interesting and official nods to a The Sims 5 release date, or clues as to where the development is at to deal with.

When is The Sims 5 release date?

As of this writing, there’s no word on when The Sims 5 will release. However, that doesn’t mean there aren’t any hints and potential teases that the game will is in development at least within Maxis and EA.

First of all, in EA’s Third Quarter 2020 Earnings CallCEO Andrew Wilson commented on the future of “The Sims” series, stating:

As Maxis continues to think of The Sims for a new generation across all platforms and in a cloud-enabled world, you have to imagine that while we’ll always stay true to our inspiration, our escape, our creation, our motivation to improve , this notion of social interaction and competition – like the sort of things that were actually present in The Sims Online many years ago – will begin to be part of the ongoing The Sims experience in the years to come.

While that won’t give too much away, it’s that first sentence that’s particularly important, as it eludes the fact that Maxis is in the pre-production or conceptualization phase of The Sims 5 development. was mentioned in the Q3 2020 earnings call, however, it’s likely the game has moved on quite a bit since then. Whether or not the Covid-19 pandemic has slowed progress remains to be seen.

The only other potential source of The Sims 5 release date information could be part of The Sims roadmap for the coming year. In response to Twitter user Iron_Cgull who asked when the roadmap is coming, which will outline what the development team plans to release over the next 12 months, the official Sims Twitter account was posted with a gif teaser “It will be in May”.

It’s worth noting here, though, that this in no way guarantees any Sims 5 announcement for next month. There’s just a slim chance that Maxis will at least give us an update on the next entry in the series.

For now, you’ll just have to sit back and wait for any official announcement. If you need to spice up your The Sims 4 experience, you can check out our full list of The Sims 4 mods, the best The Sims 4 challenges to try, and the top 20 house ideas to inspire your next creation.