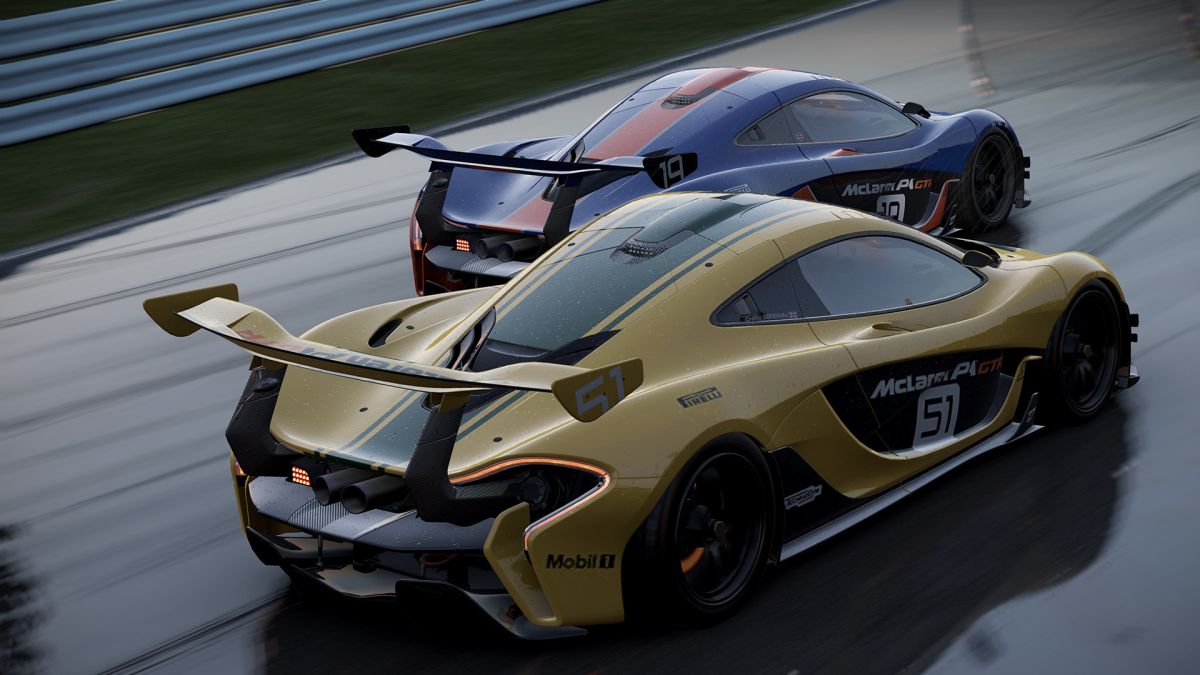 Two of the best racing sims are being removed from Steam. Project Cars 1 and 2 are going to be removed from Valve’s storefront in the coming months due to various license expirations and, boy, is that really sad for the team at Slightly Mad as well as the fans of the series.

A message was posted on Twitter announcing the write-offs and he mentioned that car and track licenses are the cause of the change. Although sad, there is a little silver lining in the fact that the game will still be available to play, including multiplayer, as long as you already own the game before it goes away.

“Due to expiring car and track licenses, Project Cars and Project Cars 2 will be removed from sale in the coming months,” the tweet read. “The games remain fully playable and our players will still be able to enjoy all of the game’s features, including multiplayer. We will be removing Project Cars from sale on October 3 and Project Cars 2 on September 21. We remain focused on creating the best simulation racing titles, and as mentioned before, we look forward to sharing more about the upcoming Slightly Mad project when the time is right.”

Once those games are over, however, there’s still Project Cars 3, so the whole series won’t be gone. Although fans of the series think 2 was the best entry. And I’m sure you’ll have noticed that Slightly Mad hinted at their next project in the post above, so maybe there will be a fourth episode soon.