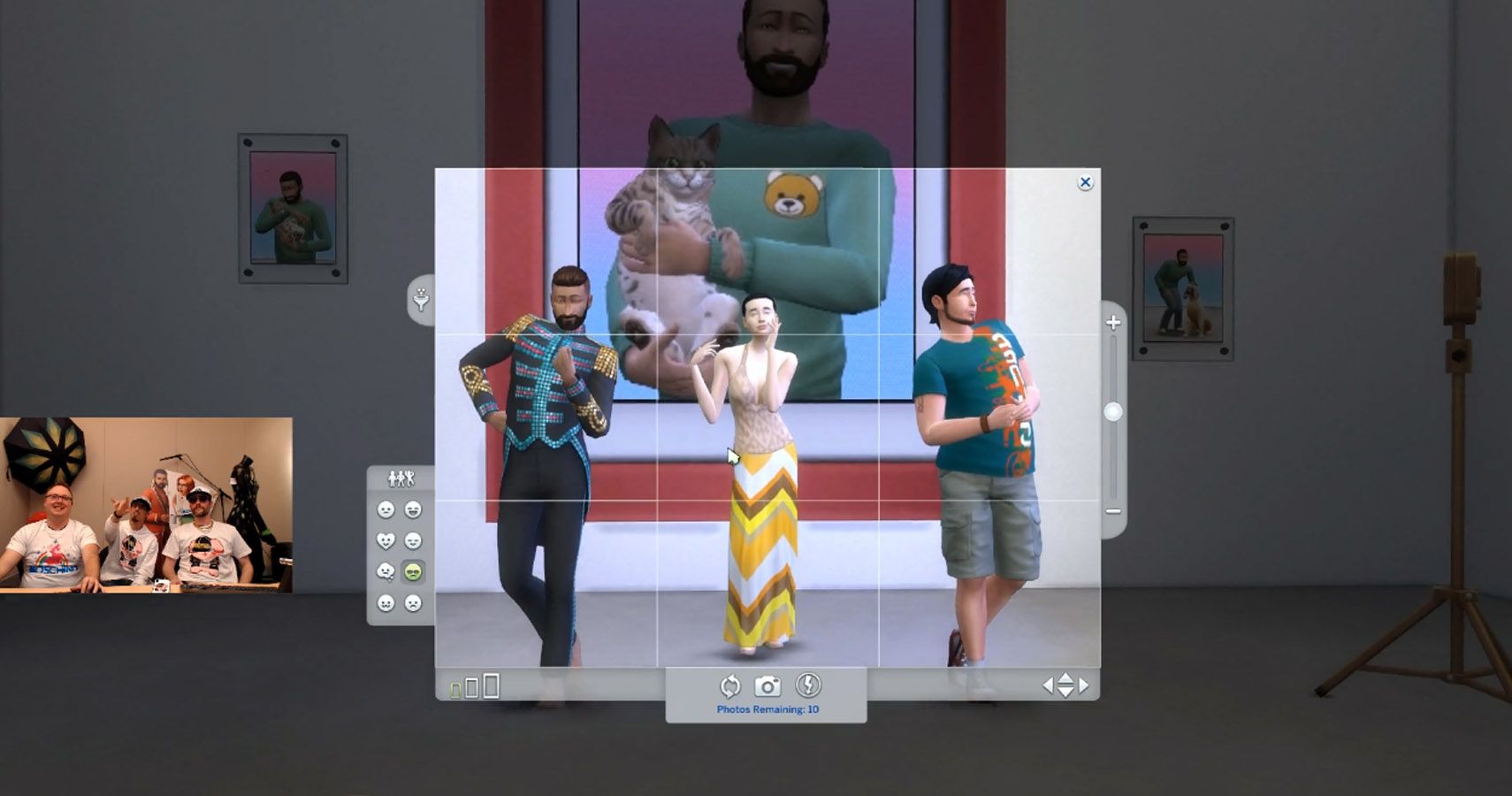 This Week in The Sims 4: A Bit of Controversy

We saw a small patch, which fixed a few bugs and caused some controversy, while also giving us a preview of the latest Stuff Pack.

It’s been a roller coaster week for The Sims 4 community. We saw a small patch, which fixed a few bugs and caused some controversy, while also giving us a preview of the latest Stuff Pack.

Last week, players received a small patch that brought some big changes. The first is the removal of a flaw in custom content artwork. Previously, players could take photos of Custom Content artwork and images, then use those photos in builds, without being flagged for Custom Content. This content will now be correctly marked as custom.

The custom content flag indicates content that has not been approved or approved by The Sims team and is not supported. EA/Maxis are presumably not allowed to endorse any content that uses unofficially registered trademarks, such as copyrighted artwork, and so making sure all custom content is properly flagged is probably a lot more important than most people think. However, that hasn’t stopped CC enthusiasts from being upset that this loophole is now closed. A CC tag reduces visibility on the gallery, so creators using this trick are sad to see it disappear.

The second controversy concerns the patch’s “improvements” to the main menu. These seem to include popups that advertise missing DLC ​​packs in players’ games. Many find them aggressive, especially since the main menu already has small prompts in the top box and the list of packs at the bottom of the screen. The Sims the team has not yet spoken about this problem.

In positive news, SimGuruConor has shared a blog giving more information on the development of the second community-created item pack. He talks about how knitting will work, oldies reminiscing about rocking chairs and more. One of the coolest additions to the pack is an online platform called Plopsy, which will be used by sims to sell crafts, including knits, woodwork, and paintings. This pack promises to be unique and exciting.

NEXT: Sims 4 Goes Aggressive With DLC

This reveal trailer was perhaps a little premature.

Sims 4 Cheats: How to Get Unlimited Money