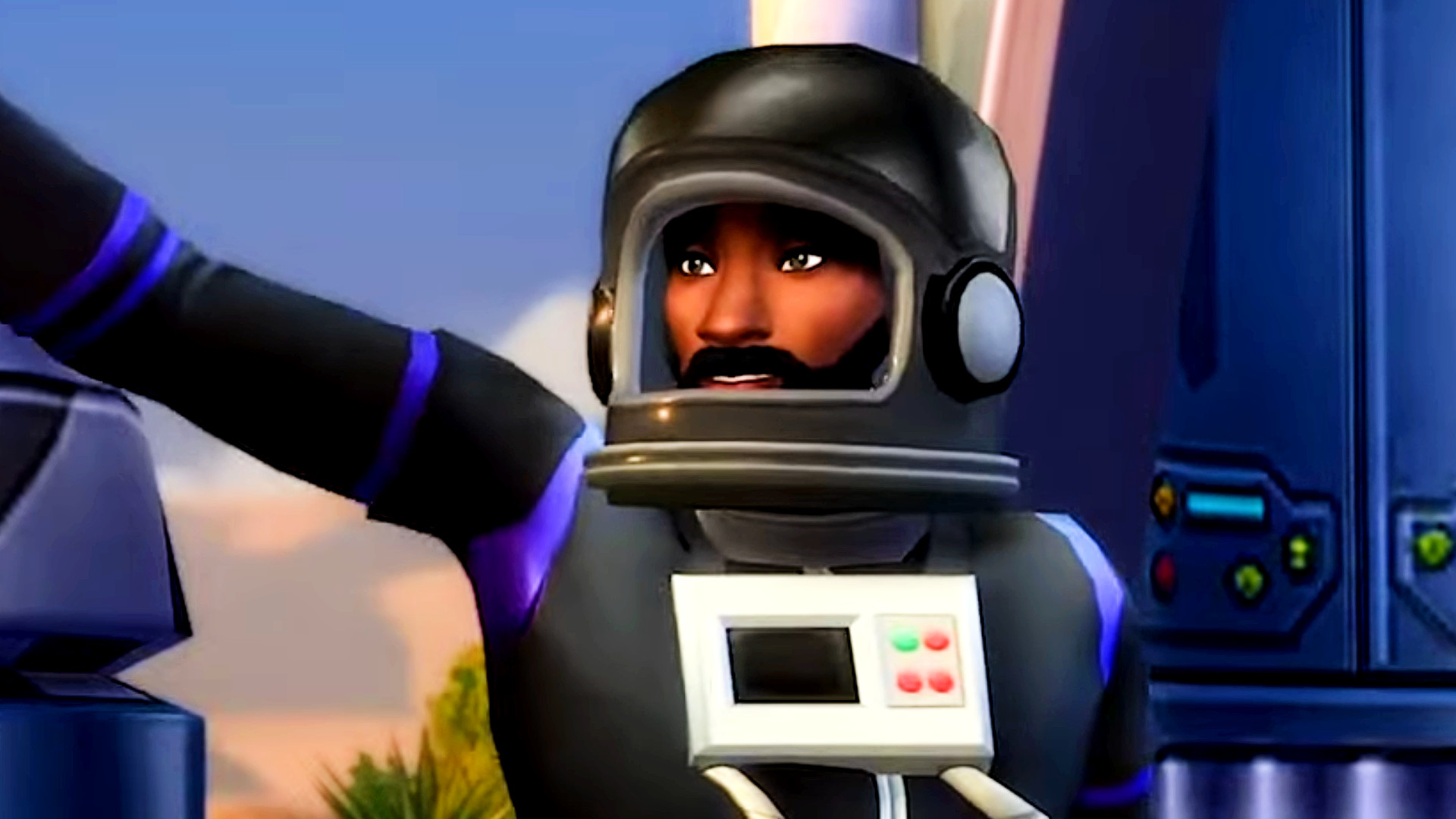 The Sims: Project Rene playtest is now live for a select few

The first The Sims: Project Rene playtest is now underway for a select few players, allowing some fans to get their hands on the in-development living game that is set to become The Sims 5. It was revealed during a Behind The Sims summit on October 18 that The Sims 5 is now Project Rene and, although there are likely to be several years to go before the full Sims 5 release date, an EA community manager has confirmed reports that testing Closed games had started for some players, with the focus having to be squarely on the building game side.

Early reports have come out via Insider Gaming that players registered for EA playtests have received emails inviting them to take part in a first playtest for Project Rene starting October 25th. This date was confirmed by EA Community Manager Cade, who says the pre-alpha was provided to some players who had already signed up for playtesting. The detailed email by Insider Gaming states that “This playtest will mainly focus on our new item customization tool currently called ‘Atelier'” and further explain that “This tool is intended to help you customize items to decorate an apartment.”

This is likely referring to the toolset shown during the EA presentation which looks like a new take on the popular Create a Style tools from The Sims 3. In the brief demo, images are shown of furniture and other custom objects. from top to bottom, with individual components such as a sofa’s armrests, backrest and cushions, all independently modified into different styles, materials, colors and patterns. This allows players to create some truly unique items, although it’s not yet clear how far this system will go.

The reported email also encourages players to “join sessions with your friends and/or join the Discord private game test to find new friends to play with.” He adds that testers will be able to invite up to three friends to sign up to join them, fitting with Project Rene’s seemingly increased emphasis on collaborative building.

However, some players on the EA forum are reporting that despite receiving the email invitation, filling out the survey, and approving, the playtest option seems to have disappeared from their accounts. It’s likely just a glitch in the approval process, but EA will likely be looking to maintain a fairly tight restriction on who has access to this very early version of their next big Sims project.

Our interview with The Sims: Project Rene explores how the series’ story has influenced its future and what the team hopes to achieve in terms of collaborative storytelling and representation. However, EA recently apologized for the poor representation of Sims creators in its Summit presentation. If you’re checking out The Sims 4 for free, be sure to check out our Sims 4 CC guide for all the best custom content, our pick of the best Sims 4 mods to polish your game, and all the Sims 4 cheats for unlimited money, complete needs. And much more.

How to Add a Sim to a Household

Indian Sims can do anything you can do, just sit