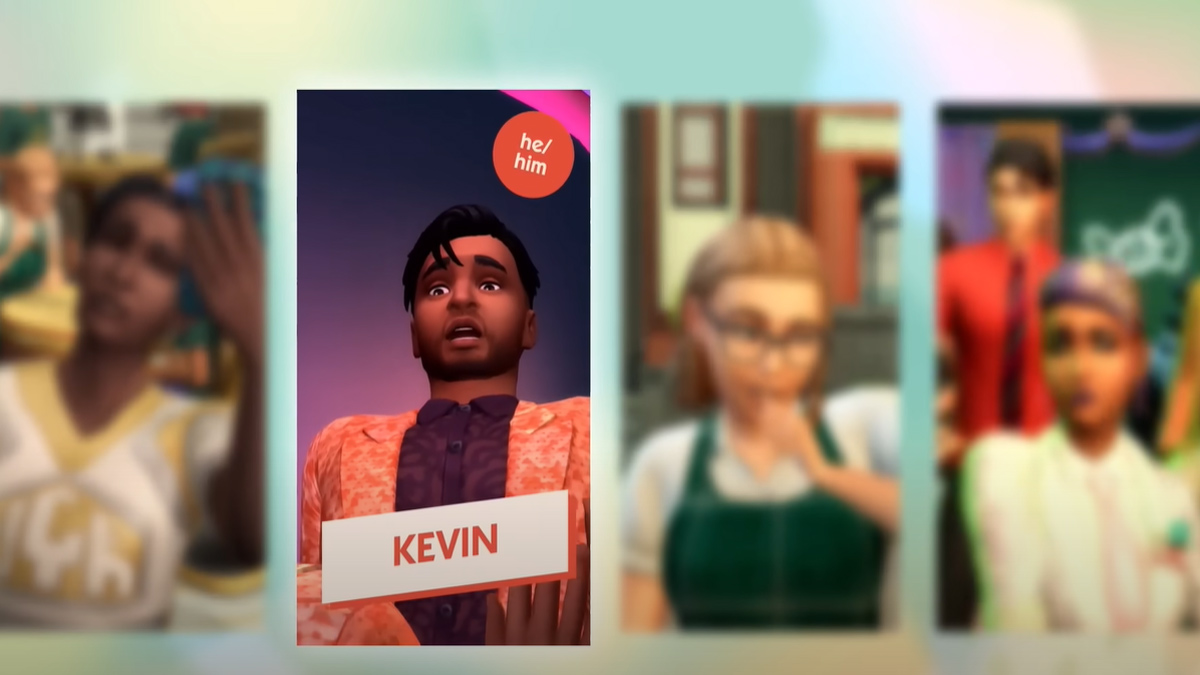 The Sims 4 The July 2022 update released today prepares the game for the next big expansion pack – High School Years.

As always, new features are coming both for those who buy the new bundle and for those who stick with the base version of the game.

And everyone should download The Sims 4th of July update today to stay up to date and continue to access core features.

Today’s Sims 4 July 2022 Update adds plenty of new content that won’t be complete until the next expansion arrives on Thursday, July 28.

However, as mentioned above, this is an update for everyone, even those who stayed with the base game. Some of the more eye-catching changes include an update to the operating system for the phone, which now has a new interface. The good news is that nothing has been removed and customization should now be easier to use.

EA has also confirmed that body hair is now a thing in The Sims 4, including a selection of arm, leg, chest, and back hair for all your teenage Sims and more. These new options can be found in the Body section of Create a Sim.

Other areas of the game have also been expanded in different ways, including Create a Sim, which “now offers more options to support Sims’ sexual orientation.”

It should be noted that if you do not change these settings, your Sim will retain the default orientation settings known to Sims, which means they will have no inherent attraction to a specific gender, although their attraction may change. during the game, and they woohoo or mess around with any gender.

Other changes added to the game today can be found in the official patch notes shared below:

Living on the island

In other news, MultiVersus: How to Unlock Every Character from Batman to Superman