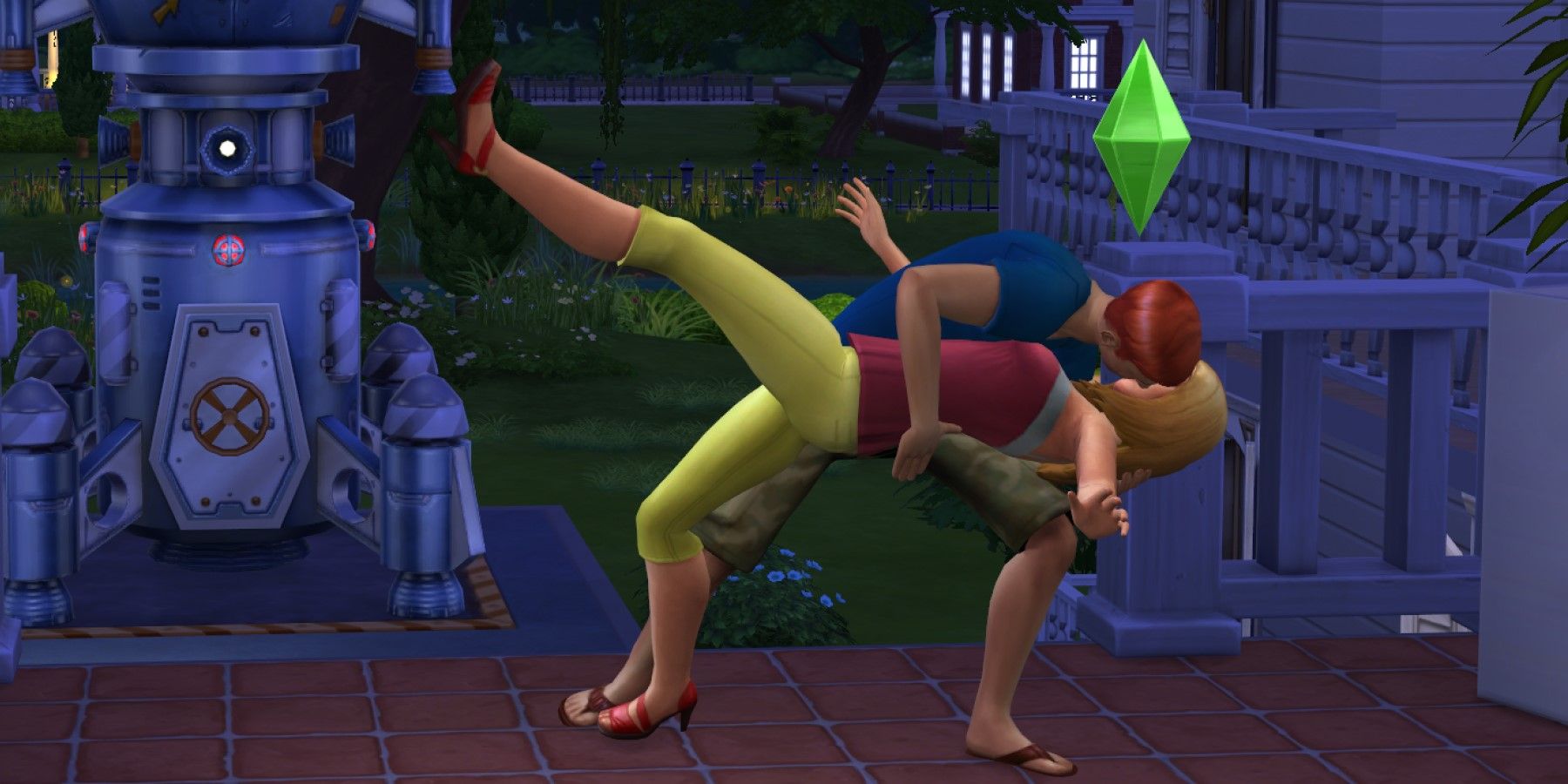 The Sims 5 Should Launch With Everything The Sims 4 Has

There are very few game franchises that have been as enduring as The Sims. It attracts players with the way it effectively offers wish fulfillment and the ability to live a second life as a criminal mastermind, famous author, stay-at-home mom, or whatever the imagination can conjure up. Although the last entry in the series, The Sims 4, released in 2014, it’s managed to stay alive and relevant thanks to a steady stream of expansion packs that add new clothing, furniture, career paths, and features. Nevertheless, players are ready for the next chapter of The Simsand some are already imagining what The Sims 5 could bring.

The Sims 5 has the potential to be another gaming phenomenon for Maxis and Electronic Arts. However, it’s also very easy for the game’s release to go wrong and the reputation of the franchise to be tarnished. One of the ways Maxis can ensure The Sims 5 receives a positive reception by launching the game with all the features of The Sims 4.

RELATED: Features That Could Improve The Sims 5

The Sims 4 proves players don’t like features being removed

The Sims 4 is an undeniable success and, to date, the game has attracted more than 36 million players and generated more than a billion dollars in profits. When analyzing these raw numbers, it’s easy to forget just how much controversy the game has caused. The Sims community around its launch.

Prior to the game’s release, EA revealed that, among other features, Create-a-Style (a feature that allows players to color in custom items) would not be making the leap from The Sims 3 for The Sims 4. Although a design tool is present, it does not offer the same level of freedom as Create-a-Style. Post-release, missing features such as swimming pools and the toddler stage of a Sim’s life were fixed, but for some it was a bit too late.

According to Maxis, the removal of some features was due to technical limitations, while Graham Nardone added that time constraints made it difficult to add “complex features that require months of hours of work across multiple disciplines”. Moreover, the developers also had to deal with the difficulty of working with a new game engine designed for The Sims 4. With The Sims 5, Maxis will have greater technology and hopefully the need to build a new engine will not be there. If so, Maxis can avoid certain The Sims 4‘s errors.

Although features were removed, and this was the main source of The Sims 4it is not necessarily the case that the game is less than The Sims 3. Arguably, more features have been added than removed. Particularly, The Sims 4 features the Emotion game mechanic which affects how a Sim behaves, how they interact with the world, and how their relationships play out. Create-a-Sim and Build Mode are also greatly expanded.

Nevertheless, a certain misperception arises that players are much more sensitive to removed features than to added features. Therefore, it causes more of a stir when features are removed than when new features are included. For this reason, it would be wise for Maxis to ensure that whatever The Sims series established at this point can be reproduced in The Sims 5 before starting to work on new features that may be added. While that might seem like a step backwards for developers, history has shown that feature removal is something players don’t easily tolerate.

The Sims 4 has had an exceptionally long lifespan, and over those years many gamers have expanded their base game with plenty of DLC to create the perfect dream life for their Sims. An easy way for Maxis to please its customers is to ensure that all the features of The Sims 4 are available in The Sims 5 at launch instead of leaving them entirely out or hiding them behind The Sims expansion packs.

MORE: The Sims 5 should lean more into fun cheats

Smangaliso Simelane spends most of his time writing. When he’s not working on his imaginary worlds, he writes about video games.

The Sims 5 will have to wait; Stay Up is the latest Sims 4 DLC