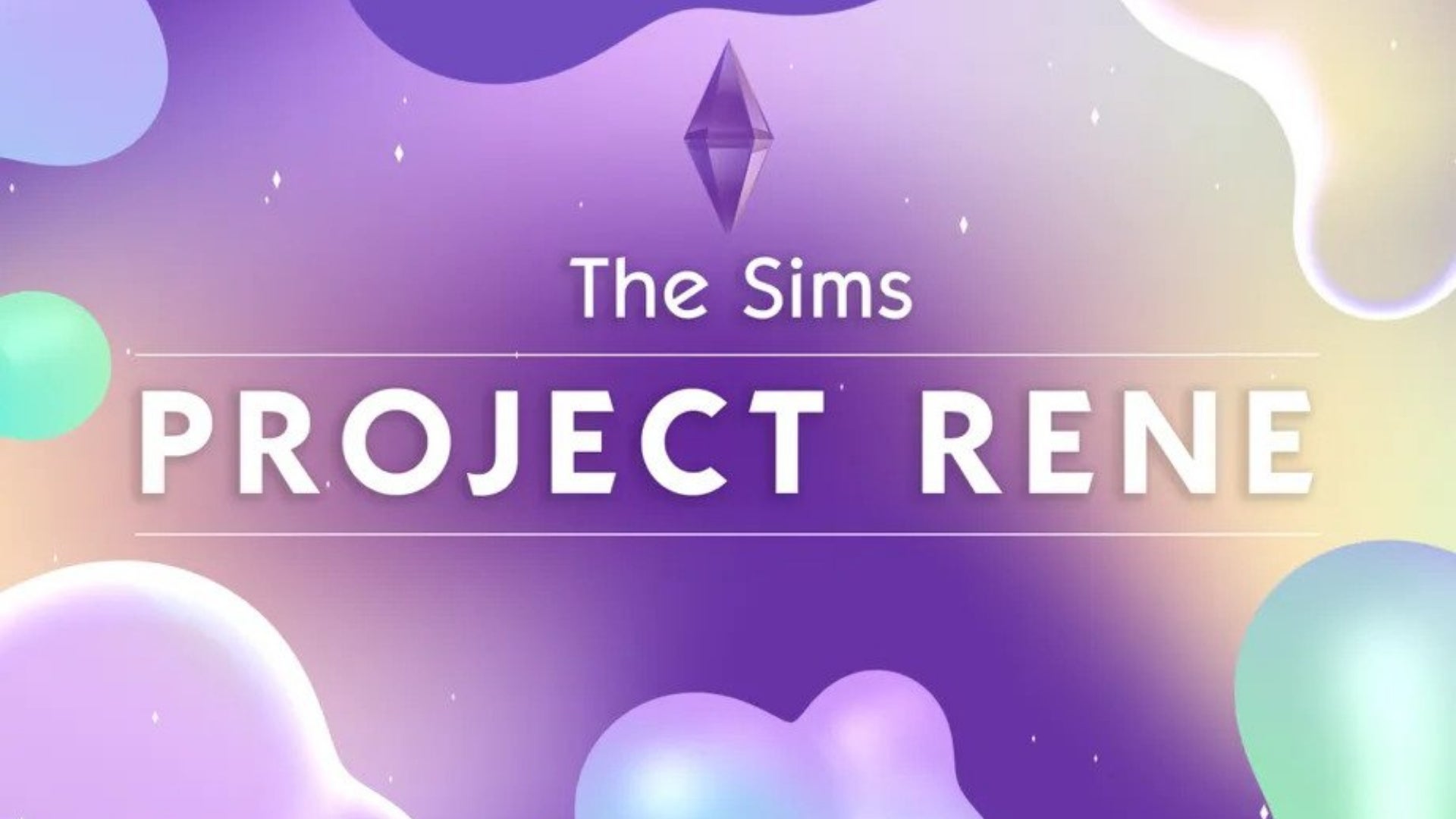 The Sims 5 Project Rene screenshots have been leaked, showing interiors, streets and UI

When it comes to leaks, they are often quite frustrating for the majority of people involved. Not only is the developer’s hard work being shown prematurely, but many fans wish to avoid having any spoiled surprises for themselves. That said, I actually welcome the leaked screenshots from Project Rene – which should be The Sims 5 – with open arms.

You can catch the Project René reveal at around 26 minutes.

Why? Well, back when Project Rene was revealed at the Behind the Sims summit on October 18, we didn’t really get to see the whole project. We have seen a few minutes of preliminary content, mainly focused on how we will be able to customize furniture, improve our constructions and play with friends.

Considering how early Project Rene was in development, it came as no surprise to me that we only saw a minimal amount of in-game footage. attaches more predetermined narratives to his games, I can’t wait to hear more about what Project Rene will entail. There are no story spoilers to worry about, so while the leaks still aren’t great, I’d be lying if I said I wasn’t incredibly fascinated by the leaks associated with The Sims universe.

Some images have been leaked from Project Rene (The Sims 5) Playtesting.

Remember that the EA test server may have been breached by hackers (it is not confirmed yet).

What do you think? pic.twitter.com/6L10LqHDu6


The leaks, in this case, were shared on Reddit by a user who has since had their account deleted (or deleted it themselves). They represent the interior and exterior of buildings and are said to be from a playtest focused on construction and design; no Sims were present.

Looking at the screenshots, the upcoming game doesn’t look that different from its predecessor. City streets certainly look more captivating than the default worlds of The Sims 4, and there’s no denying that interiors seem all the more customizable; it seems like a dream come true for those who find the most pleasure in construction and interior design.

That said, there are still a few years to go before we see Project Rene evolve into The Sims 5, and that’s plenty of time for the things we know and love to be added to the game.