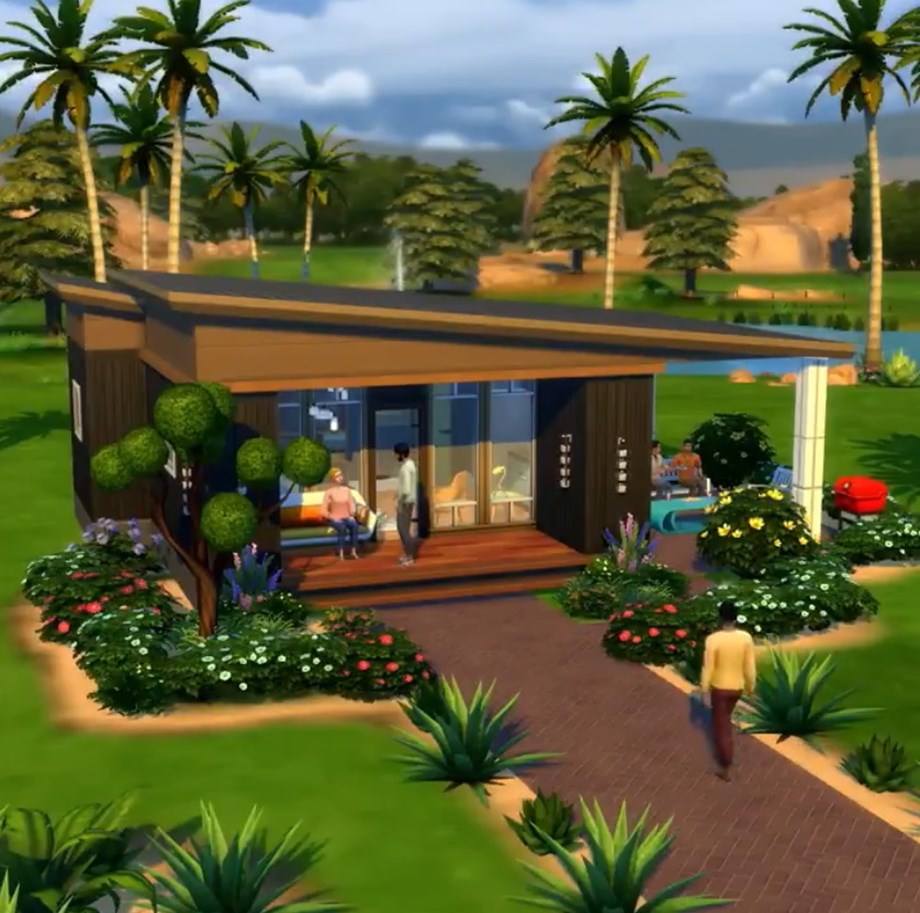 It’s been about eight years since the release of The Sims 4 and the game continues to show its color through beautiful expansion packs, kits, game packs, and more. Despite all this, video game aficionados have been eagerly awaiting the release of The Sims 5 for a long time, mostly after getting hints about its development from the creators.

A few months back, we observed the official Electronic Art website posting new job postings where it gave hints about the development of the next-gen Sims game. Maxis Europe would also cover development of The Sims 5, the Sims Community website has confirmed.

Job opportunities EA is looking for to work on the next-gen Sims game or The Sims 5 are Character Artist (Remote in Europe), Animator, Senior Environment Artist to name a few. This is great evidence supporting the ongoing process in the making of The Sims 5.

We expect The Sims 5 may be released first on PC based on previous track record. Gradually, it will make its way to PS5 and Xbox Series X. Electronic Arts can be expected to follow its tradition whenever it releases the fifth part.

Mac gamers can get The Sims 5 on their Apple devices. However, this is just speculation and nothing has been officially confirmed.

On the other hand, fans curious about the progress of The Sims 5 have some vital information here. Laura Miele, Studio Director at Electronic Arts, talked a bit about The Sims 5 (without calling it the fifth episode) in an interview with VentureBeat. The interviewer asked him what Sims fans around the world can expect from the next Sims game and what opportunities there might be within the franchise for multiplayer and next-gen Sims gaming.

Maxis is currently hard at work on the next-gen Sims game, Miele said, and some of the things they would bring to this new Sims game, although she hasn’t called it The Sims 5. “Yeah, a lot of ground fertile ground for The Sims of course and the idea that we’re going to build on the tools for people to play with life (that’s our brand) and the idea that people can play with life together. Sims Online which came out in 2002 which was about 20 years ago. We were definitely ahead of our time,” Miele added.

The Sims 5 does not have an official release date. Stay tuned to Devdiscourse for the latest video game updates.