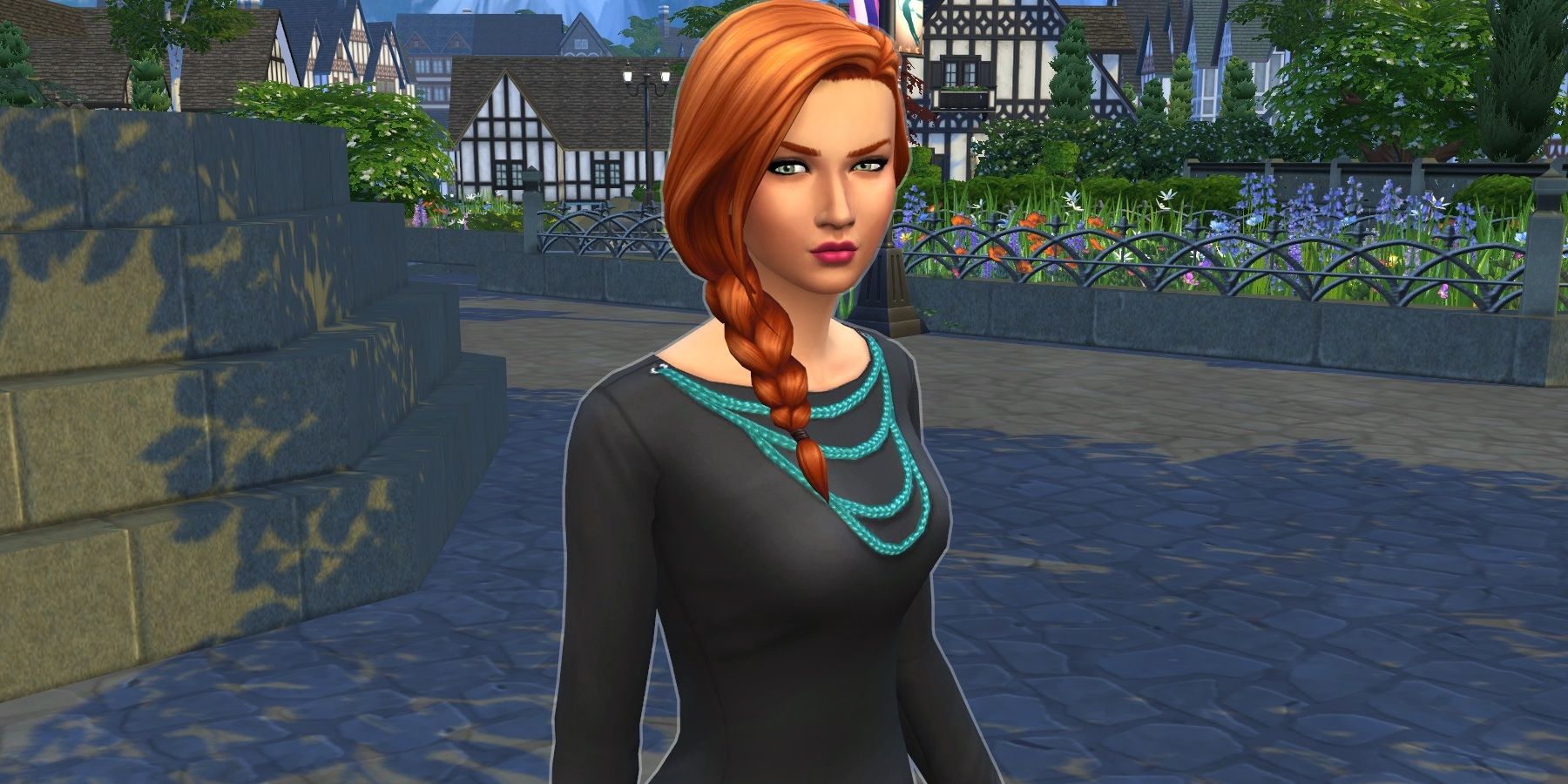 Electronic Arts is finally fixing The Sims 4 “nasty” bug in December, but fans have mixed feelings about waiting a few more weeks.

The Sims 4 players will be relieved to know that the bug that made Sims irrationally mean will be fixed in December. The issue first surfaced in early October when players noticed their Sims being cruel to others, which affected their in-game relationships.

Since its release in 2014, The Sims 4 is still updated regularly to bring new content into the game and improve the overall quality of life in the game. But after the October 11 patch, Sims, even those with peaceful and friendly traits, seemed to take action and start fights out of nowhere. According to players, this has happened to Sims of all life stages, including NPCs.

RELATED: The Sims 4: Legacy Edition is coming to an end

In response, Electronic Arts (EA), via the Sims Direct Communications Twitter account, announced that it would correct the additional negativity that occurs in The Sims 4. Although the update was supposed to go live on November 18, the company announced that it would be delayed until early December. EA didn’t provide any further explanation for the delay, but the upcoming US Thanksgiving holiday may have something to do with it. Additionally, EA said it is continually reviewing The Sims 4 Gallery to remove flagged content.

The Sims 4 players had mixed emotions regarding the upcoming update. While some were fine with the delay as long as it fixed the bug, many were frustrated with EA. It was noted that they did not play The Sims 4 ever since the bug appeared and ruined their relationship. Some have pointed out that it initially took EA weeks to acknowledge the bug, and now it will be another few weeks before the fix goes live.

For those who were still playing their The Sims 4 families, some have found workarounds to avoid unwanted in-game altercations. sims YouTuber compiled solutions, such as give Sims the new Loyal trait to hopefully cut down on combat and use mods to turn off villainy on a standalone basis. While the latter seems to have helped some sims players, it is always better to wait patiently for the next The Sims 4 update.

Like other games in the franchise, The Sims 4 had several update-related issues, from funny issues where the toddler’s head turned into a letterbox, to weird male pregnancies. The advantage of The Sims 4 Now being free to play means more players can see and report issues, so EA can track them down. With a bit of luck, the next The Sims 5 will not have these problems too. For the moment, The Sims 4 players are encouraged to create a backup savegame while waiting for the fix.

The Sims 4 is now available for PC, PlayStation 4 and Xbox One.