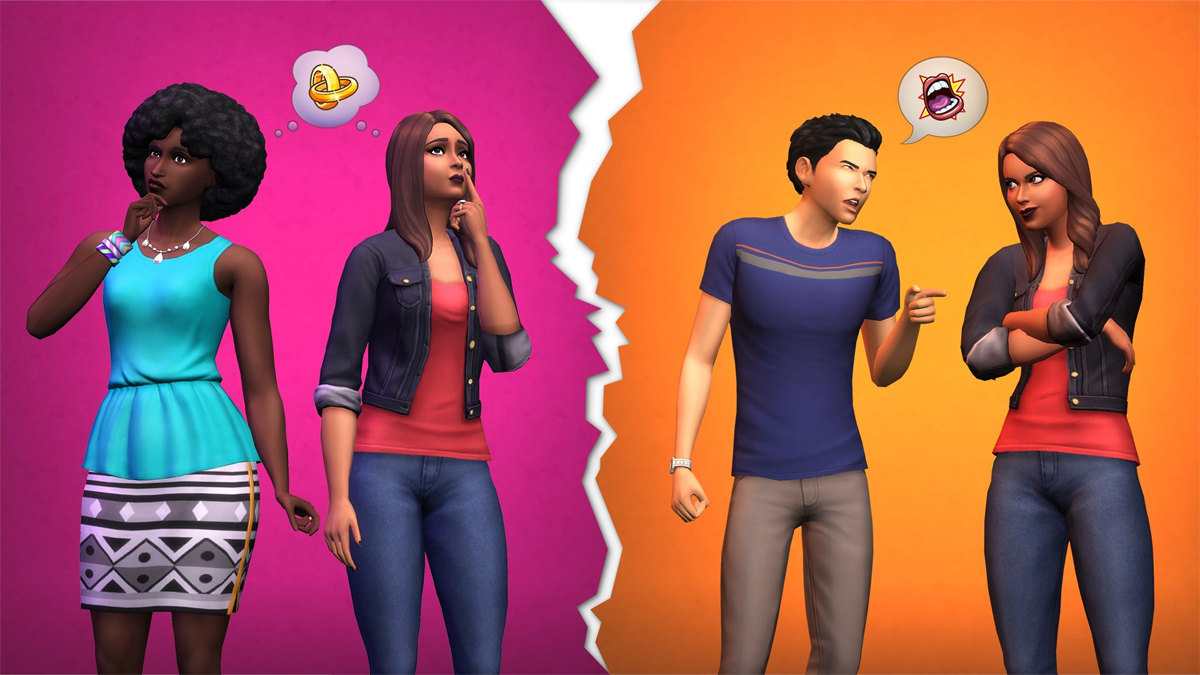 The Sims 4 Today’s update adds wedding engagements and content, along with many other bug fixes, all contained in the patch notes.

EA has launched its next big update to The Sims 4, with new content and bug fixes for all platforms.

The good news is that everyone has access to this new update, whether or not you plan to purchase the Marriage Stories Pack.

This means that you will have all the latest patches in the game, affecting both new and old bundles. Here’s what we know changed in The Sims 4 this week, via the official patch notes.

Today’s Sims 4 update mainly focuses on adding new wedding content to the game. As confirmed in the patch notes, a new location, with special romance views, relationship options , as well as related add-ons that anyone can use. The World station is now available for everyone, with four new songs added with My Wedding Stories in mind.

A message from EA explains: “Songs from previous Global Stations will continue to be part of their original pack, but everyone will be able to enjoy these new songs as part of the base game experience. Plus, the perfect love song that featured in the My Wedding Stories trailer is available on the Romance station for anyone who wants to listen to it again and again.

EA has also added new items to the rest of the world, including a bindi, full-body toddler swimsuit, and French tip nails. Additionally, in Build Buy, you’ll see that the two wedding arches from the base game are now available in a few additional colors. Aside from the new wedding package, here’s what’s listed in today’s Sims 4 patch notes:

Meet the creator bringing real design to The Sims