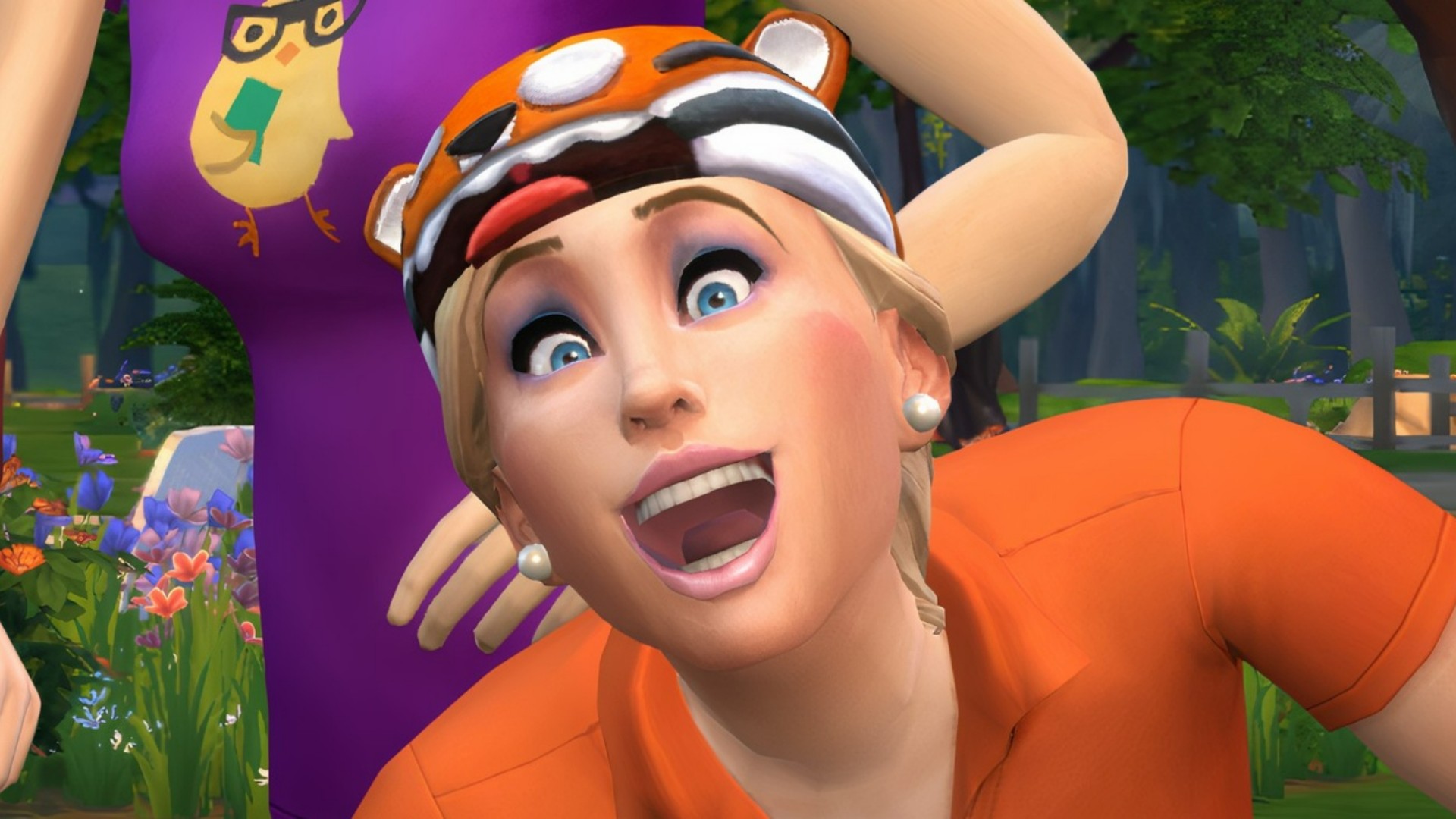 An alleged Sims 4 update bug is blowing up everything in EA’s free PC game – including the toilet – as Sims 4 Reddit debates possible fixes ahead of the launch of Project Rene and the upcoming Sims 5 release date.

Regardless of Sims cooking skills, Sims 4 players say that almost every time they try to cook something to eat, a fire breaks out, causing distress, property damage, and potentially death. “It’s gotten so bad that my current family is living off the garden and watermelon salad to avoid using the stove or the grill,” says a Sims 4 player. “They just don’t have the money to replace a $400 stove almost daily. There were several times when the stove caught fire twice in one day. “Maximized all of my Sims’ skills like cooking, gourmet cooking, mixology, and even upgraded all kitchen appliances to the next level,” wrote another. “And. They. Always. Set. Everything. On. Fire.”

Other players talk about how fires have become a constant presence in their Sims’ homes, even as they try to cook anything. “Four Sims died in an apartment just now due to a random fire from the toilet,” an unfortunate Simmer recounts. “The firefighters couldn’t put out the fire because the bathroom was too small. I left without saving the game. I couldn’t handle the tragedy.

Players on Sims 4 Reddit have postulated that the increased fire may be related to a bug in a recent update, which introduced the Loyal trait, designed to make Sims in committed relationships less likely to flirt or cheat. with other Sims. Other players have noticed an increase in fires even when their Sims don’t have the Loyal trait.

And it’s not just the fires that are supposed to increase, with players also noticing a general increase in “bad things” happening, including accidental deaths and Sims being confrontational and mean to each other. “There seems to be a bug right now where more bad things are happening much more frequently than usual,” one player wrote. “It’s annoying because my perfectly nice Sim took a full 180 on his reputation.”

“I also noticed that my Sims were so mean!” said another. “My Sim’s relationship with his wife has deteriorated because he will randomly yell at her. I have to micromanage every interaction because they will start fights for no reason.” A new update skyrocketed the accident rate,” says a third. “I created a new world a few days ago and going through the different households, two-thirds of all the households died.”

If everything is burning down in your Sims house, you might want to try to fix the situation using some of the best Sims 4 cheats. You can also try some Sims 4 mods to reduce the accident rate or buy new unburned furniture from the best Sims 4 creators and packs. Alternatively, you might just want to imagine some of the great Sims 5 mods we’ll see in the future, none of which will hopefully burn your toilet .