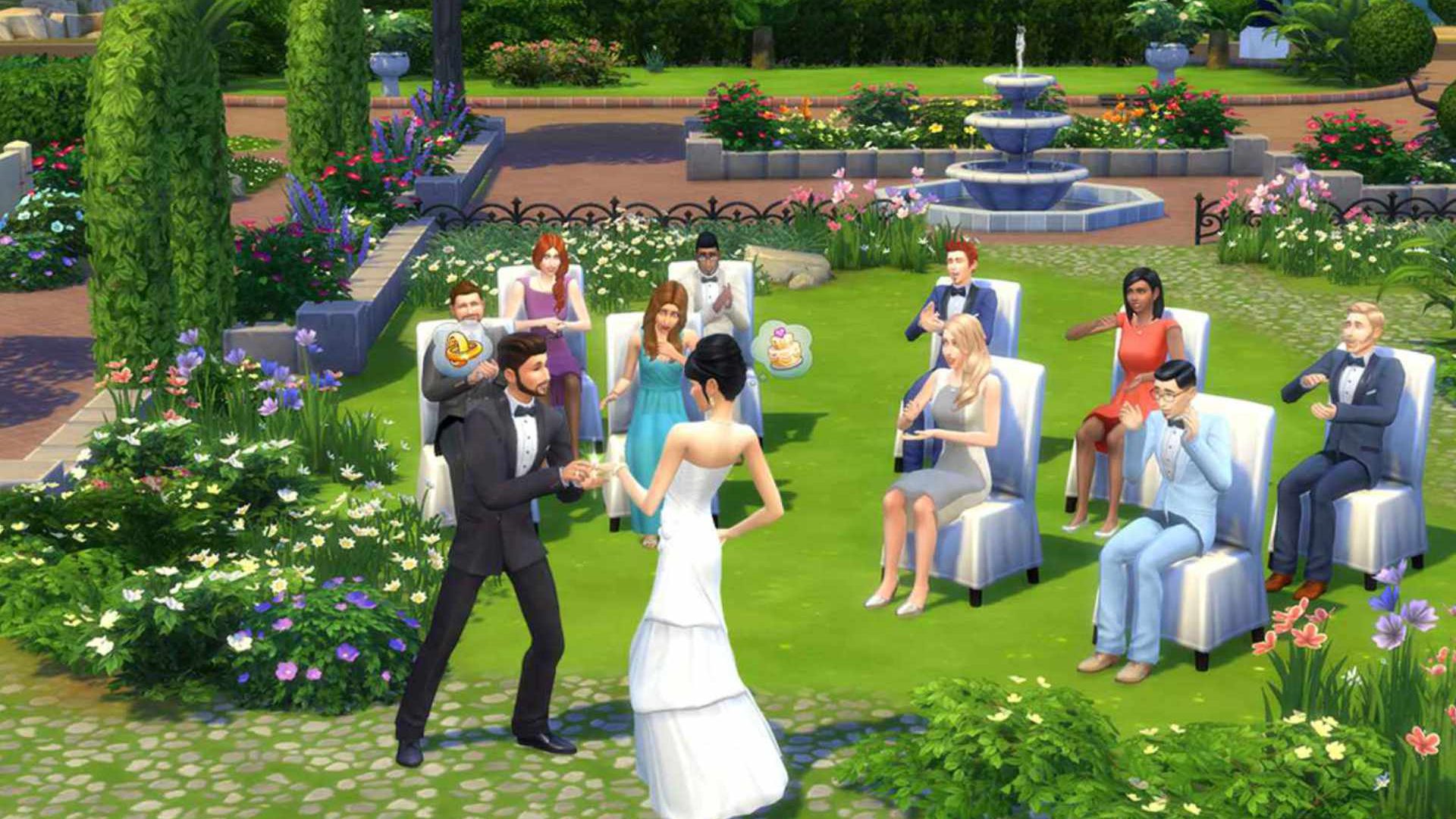 The Sims 4 Update 1.52 Brings New Content and Improvements This February 15

Maxis released The Sims 4 update patch 1.52 today, and it’s a pretty big update that prepares the game for the release of the big My Wedding Stories game pack later this week. ! There’s new character clothing, bug fixes, gameplay improvements, and more! Check out the full Sims 4 Patch Notes for February 15 below.

Do you like weddings? What about building? If you do, we’ve got you covered. There is a new type of Wedding Venue bundle that can be created by anyone who owns The Sims 4. Love knows no bounds and neither do wedding venues.

We heard you love the music… The World station is now available for everyone, with four new songs added with My Wedding Stories in mind. Previous songs from the global station will continue to be part of their original pack, but everyone can enjoy these new songs as part of the base game experience. Plus, the perfect love song that featured in the trailer for My Wedding Stories is available on the Romance station for anyone who wants to listen to it again and again.

There are also a few updates to Create a Sim items for all players. To support My Wedding Stories, we’ve added a few new elements as well as additional color swatches to some older ones. New items include a bindi, full toddler bathing suit, and French tip nails. We’ve updated 10 items with a variety of new colors, covering all ages and genders:

Additionally, in Build Buy, you’ll see that the two wedding arches from the base game and the pergola are now available in a few more colors.