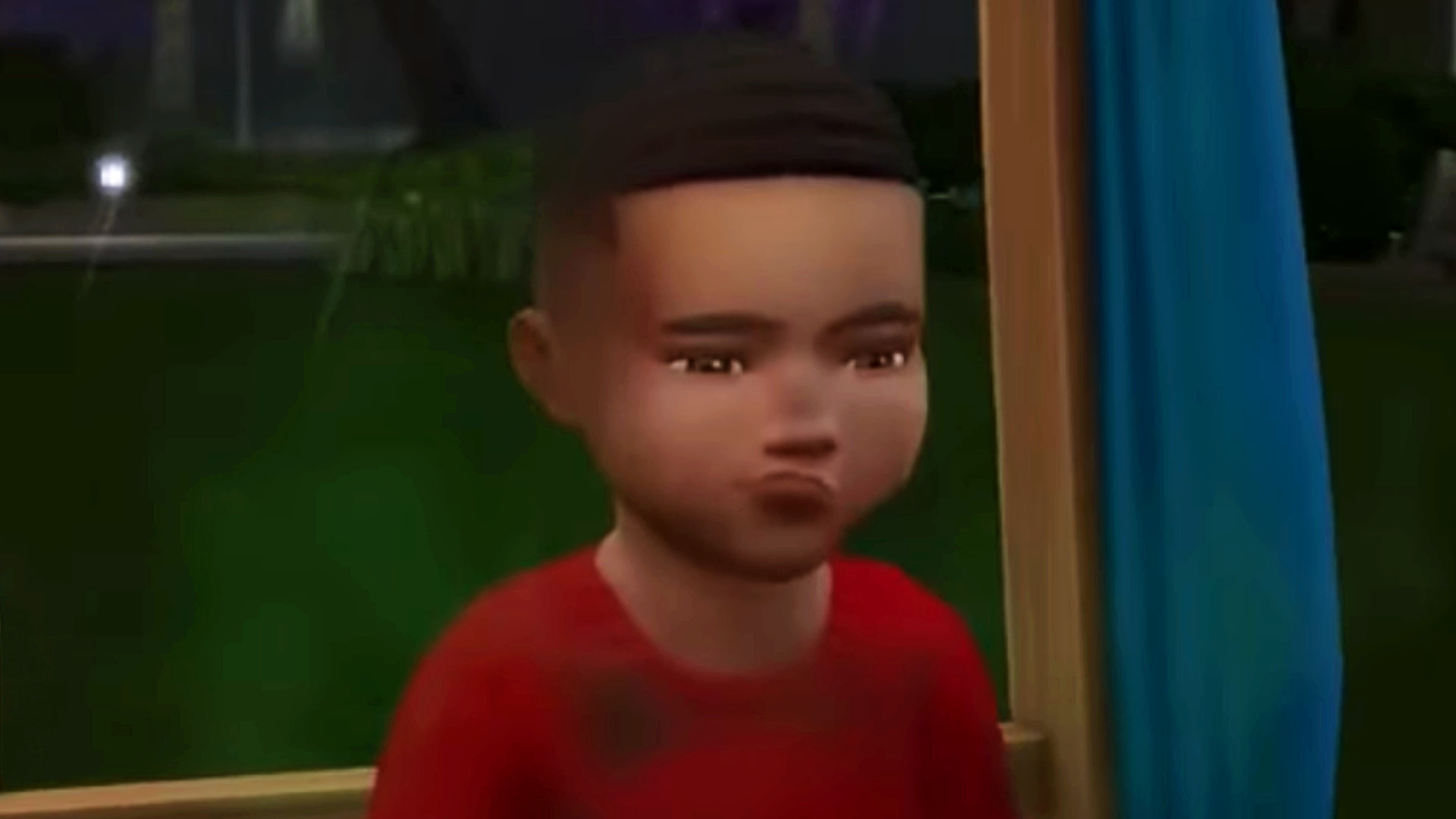 Raising children in The Sims 4 can be a trying undertaking. Caring for a baby in the life simulation game as they grow is hard enough, but what happens when you have to follow two Sims 4 twins? How do you manage to divide your attention between the two children at the same time? Well, Simmer and Sims creator Plumbella, who also helped design the new Cozy and cluttered Sims 4 kitstook a slightly different approach to its virtual parenting.

In her latest experiment, Plumbella has her Sim Eliza Pancakes give birth to a set of twins, which she helpfully names “Neglect” and “Not Neglect” for clarity. She puts the two in equivalent baby pens, with identical equipment, but with the goal of never having the parents interact directly with poor baby Neglect. In order to ensure that they are not taken away by child protective services, Plumbella prepares food of which she can slip portions directly into Neglect’s inventory, as hunger is a major concern. She also gives both children the Independent trait to start with.

“I feel really guilty for doing this, but I’m going to read Not Neglect to sleep.” Things start quite well, with the two children progressing to roughly equivalent levels. However, she begins to worry that the connected pens allow the children to talk to each other, so instead isolate Neglect to ensure they are truly cut off from the rest of the family. This rather cruel maneuver sees an immediate effect – Negligence immediately begins to feel angry moods, thinking, “I hate everyone…Why would they disappear?!”

Once they reach child stage and have to go to school, Plumbella digs a tunnel allowing Neglect to enter and exit the house without getting too close to others. Initially, Neglect actually works a little better – they have something to prove, after all – but runs into trouble with no one removing the monsters from under their bed. However, he actually manages to befriend the creature and soon after finds a note in his backpack from a secret admirer. Unfortunately, he misidentifies his sender, causing further setbacks as he is reeling from embarrassment.

By the teenage stage, Neglect is actually slightly ahead of its luckier sibling when it comes to skills and schoolwork – it turns out that spending less time with your family frees up more room for activities. Confusingly, however, as the report cards roll in, Neglect’s academic performance is poor, while Not Neglect gets much higher grades – but both still manage to pass their exams.

By the time the couple graduates, their skills are pretty evenly matched. However, Not Neglect’s reputation sees them as a “notable newcomer” and they amassed 2,585 Happiness points, compared to Neglect’s 485 points and no fame. So Plumbella’s conclusion is simple: “This is what happens if you end up completely neglecting a child – not much.” They will emerge from their youth much less satisfied, however, as you’d expect.

Plumbella stresses that this is for entertainment purposes only, saying, “Please know that this game is not real and I absolutely do not condone this being done to your children. Please Don’t do this.” We couldn’t agree more. Instead, perhaps it’s best to just watch someone else commit terrible in-game atrocities for your own curiosity and enjoyment. .

If you want to try questionable experiments in your own game, you can now play the sims 4 free. You can also check out the best The Sims 4 CC for some of our favorite Sims custom content, like a range of various Sims 4 hair options or revision to Sims 4 retail businesses. We also have everything you need to know about modding and the best sims 4 mods to install. The last Sims 4 Running Update Fixesbut does not solve the current problem The Sims 4 means an interactions bug which is currently tearing families apart – even when you’re not intentionally trying to.