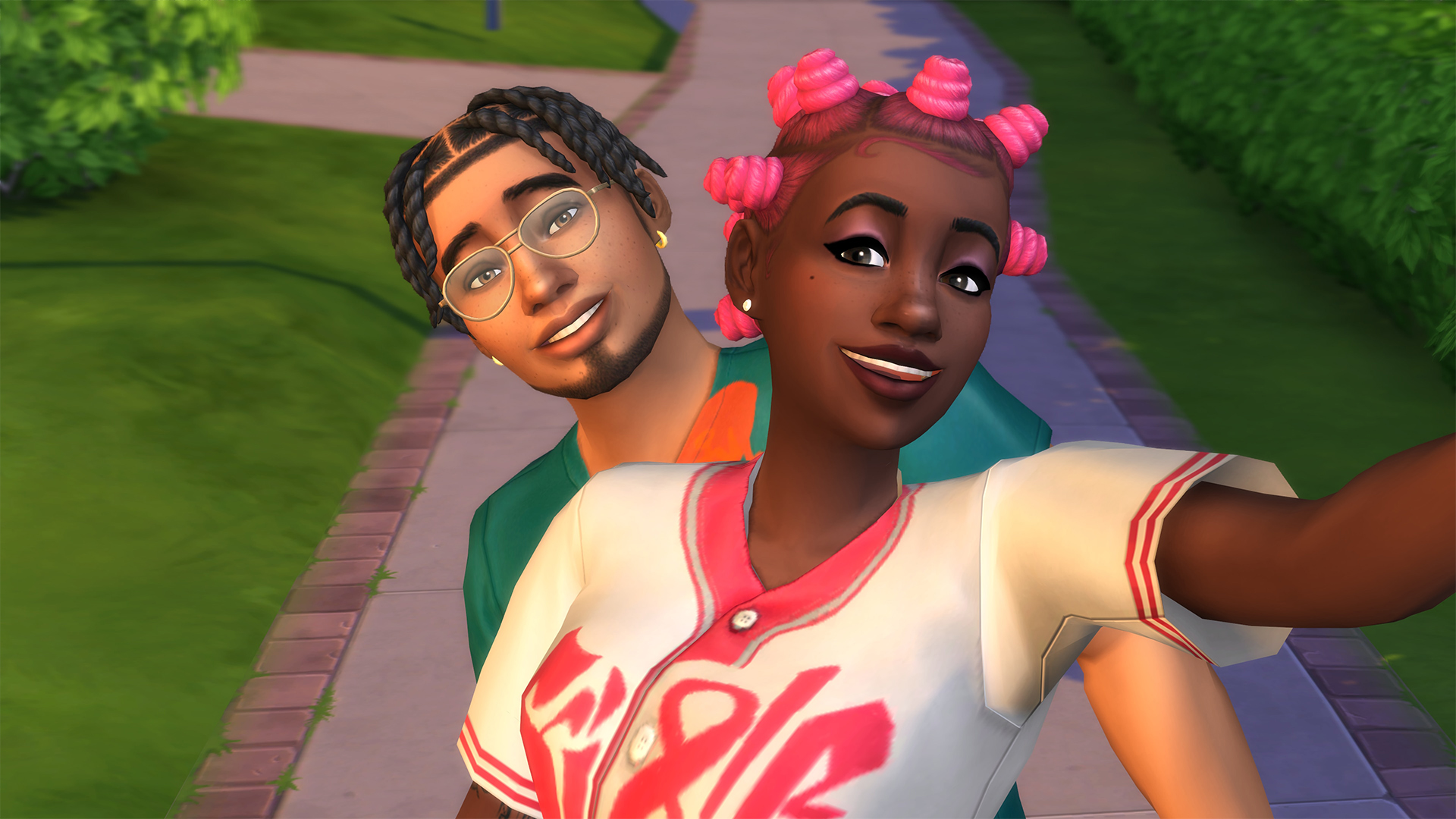 The Sims 4 have released another special delivery featuring free-to-download items, including two new hairstyles made in collaboration with Sims 4 content creator DeeSims. These articles are completely free for all The Sims 4 players who already own the base game. To learn more about what’s included, read here.

Although Maxis’ original post also boasted of a new storyline being added to the game, the original post has been edited and is believed to be an error. As such, there are no new Sims scenarios at the time of writing. This Sims release was also supposed to contain bug fixes for overly “mean” sims to reduce their interactions with other sims, this big fix has been delayed for a December release now.