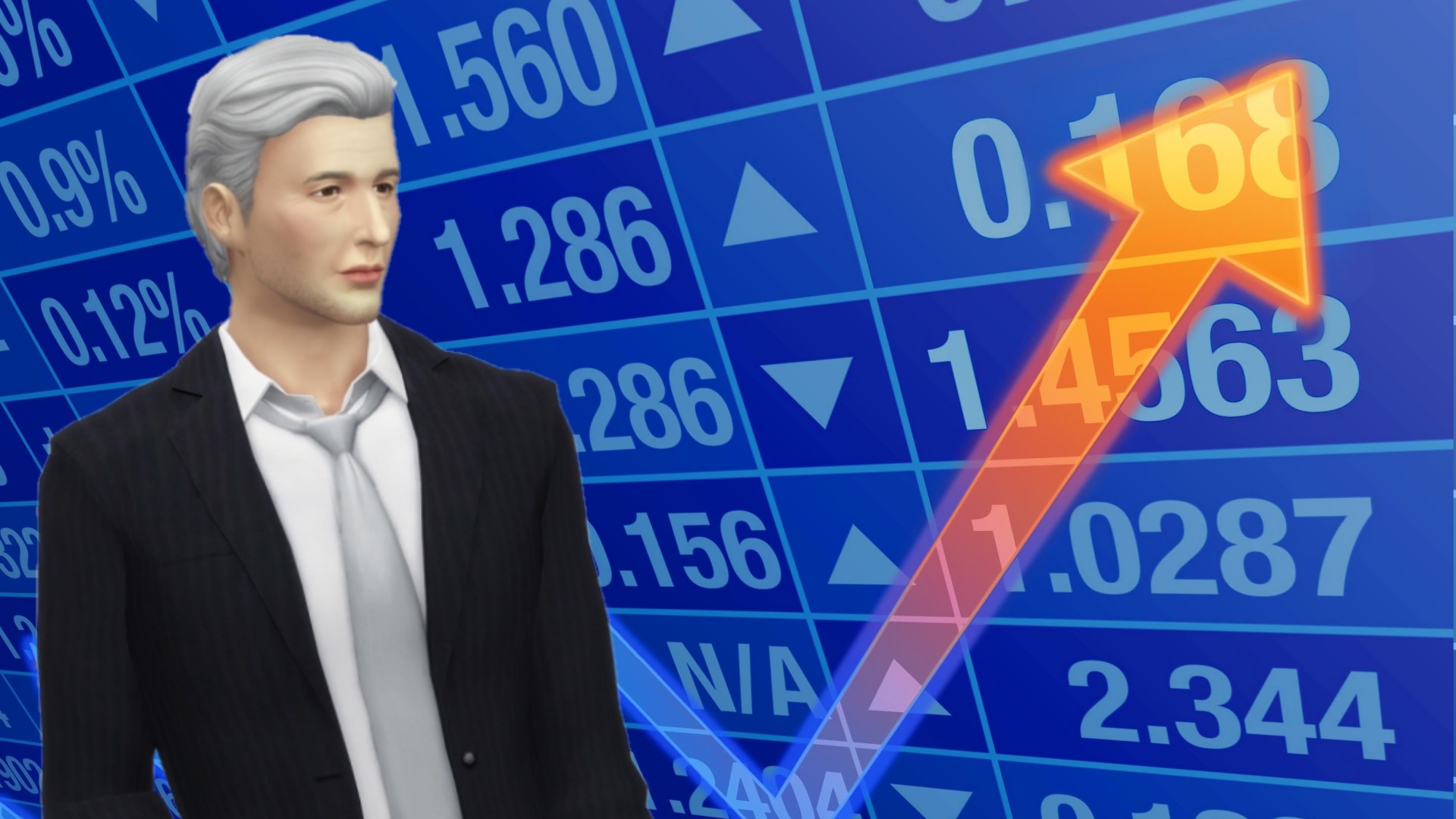 The Sims 4 player count is about to get much, much bigger

The Sims 4 player count has been slowly growing this year, but that’s about to change. EA’s popular life game goes free-to-play on October 18, which means The Sims community will get a massive influx of new players overnight – and will likely see explosive growth for some time after that.

Across all platforms, The Sims 4 had seen 30 million players by summer 2020, nearly six years after its launch. That number grew to over 33 million by the end of 2020, which was also the year the Sims 4 Steam released.

On Steam, its numbers have steadily increased since then, with its concurrent player count peaking in February of this year during a free weekend promotion. This weekend saw the highest number of concurrent players in The Sims 4 on Steam, reaching an all-time high of 36,166.

This Free Steam Weekend seems to have boosted The Sims 4 player count over the long term, and while SteamDB says the concurrent total never hit that February high again, there were enough new players lured in during the promotion to increase the average for the rest of the year.

Of course, only a portion of The Sims 4 players log into Steam. Many others use EA’s Origin launcher, which will soon be replaced by the newer and sleeker EA app. There are countless other players on PlayStation and Xbox consoles.

How many of these players will increase when The Sims 4 goes free on October 18 is still anyone’s guess – but we won’t have to wait long. Speculation about the Sims 5 release date is all the rage right now, so we’re hoping to hear some news on that soon as well.

All The Sims 5 Cheats We Expect To See, From Money To Moving Items