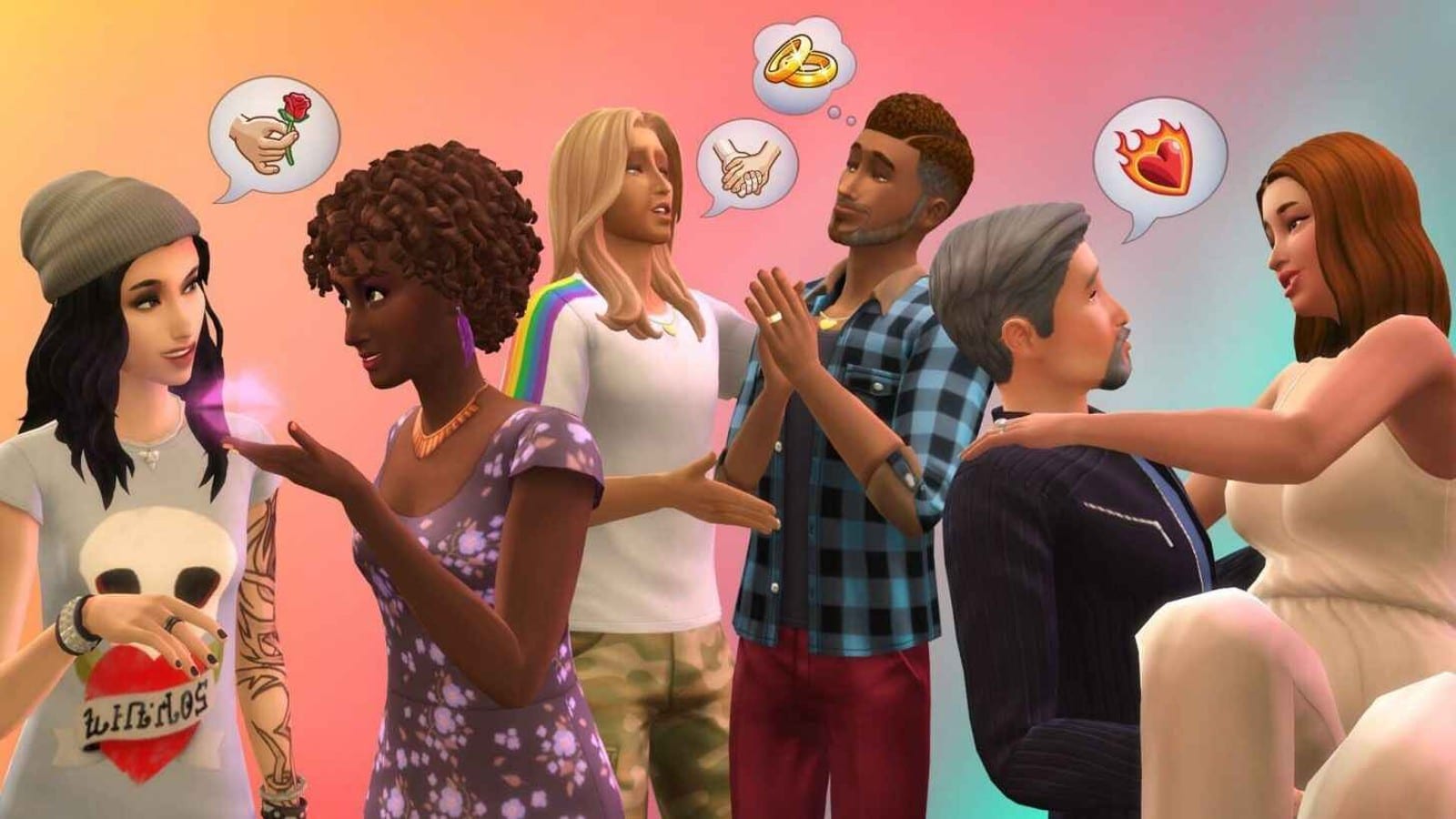 The Sims 4 base game update is finally available for download, featuring many long-standing changes requested by the community.

EA has announced that players will have greater freedom to determine the sexual orientation of Sims in the base game update. The Sims community congratulated EA with praise for the announcement.

Maxis declared“LGBTQIA+ identities are a fact of life, not a toggle to turn off.”

Here’s everything else included in the “huge” free update.

Players can now select which gender identities a Sim is romantically attracted to.

First, the phones received a new interface. Phones still have the same functionality, but players can more easily customize the background color and casing options.

A selection of arm, leg, chest, and back hair can be added to teenage and older Sims. Official Sims Twitter Account share the most important features of the new update.

As mentioned earlier, players can now select which gender identities a Sim is romantically attracted to. If players do not change these settings, Sims will have no inherent attraction to a specific gender, which can change over the course of the game.

Another welcome addition is the ability to build with curved walls. Players can place and adjust medium, large, and extra large curved pieces.

Maxis fixed server stability issues when saving a bundle to My Library and placing a retail bundle with mannequins.

Try all of these changes for yourself.