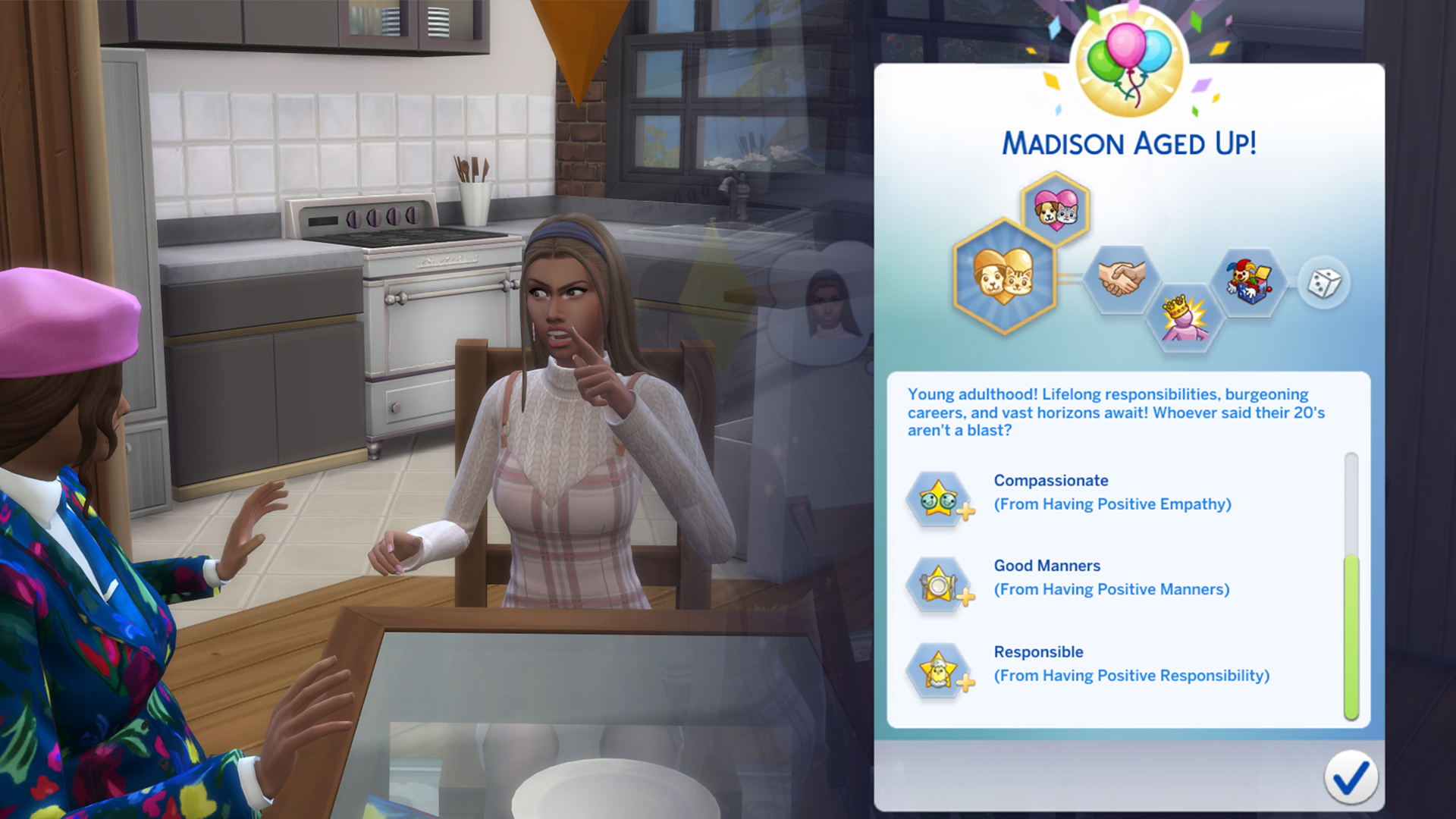 The Sims 4 Parenthood brought with it a new character value system, where teens could ask sim parents for advice or complete tasks and learn traits to do so. The value of the cheat character in The Sims 4 gives you those values ​​instantly, useful if you want to challenge with negative trait values ​​and set a goal to redeem them, or if you just want to max out your teen’s traits right away. Read on for character value cheats.

Character values ​​can be increased or decreased by cheats, increasing or demoting character values ​​can gain your sim’s unique traits. Replace the X in the code with the level to which you want to increase the trait. For example, to maximize the conflict resolution trait, you would put the following:

To enter the full negative settings of the conflict resolution value, you would put To remove traits, simply replace “equip” with “remove” from the code. Here are all the traits that flow from character values. For more cheats regarding kids and teens, you can do the following.

How to Find (and Install) Custom Content in The Sims 4