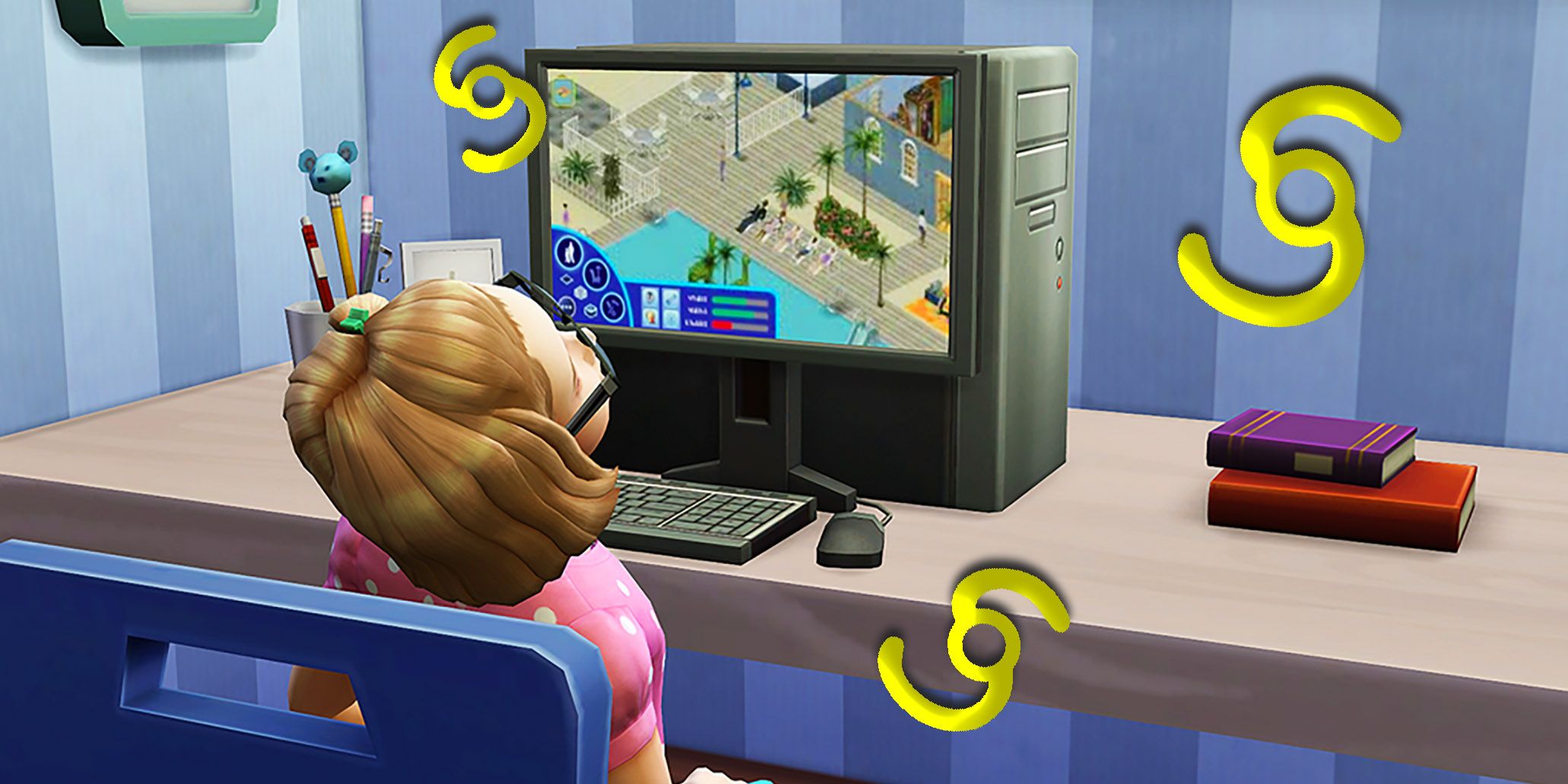 A big part of The Sims has always been mods and custom content (CC), which allow players to be even more creative and make the game and the Sims their own. While the Behind The Sims Summit live stream was mixed, The Sims team announced a new platform for mods as well as CC, and it’s not The Exchange. The Sims 4 will team up with Overwolf and CurseForge to curate user-created Sims DLC, giving players an official source for downloads. This follows a major crackdown on CC and paid mods.

Mods and CC have been around for The Sims‘ creation, and for the most part, were free. As the franchise grew, hubs for sims downloads have come together to host this content and enable safe downloading. Over the years, some creators decided they wanted to get paid for their content and hosted their own sites instead. However, asking money for CC and mods has always been against The Sims‘ Terms of Service, but it wasn’t until recently that the Sims team and EA decided to put their foot down.

RELATED: The Sims Announces the Next Generation of the Franchise: Project Rene

How The Sims Team and EA Cracked Down on Paid Mods

Over the past few months, EA has made it clear that paying for exclusive mods is a no-no. This means that mods should be released for free, although there is an option to charge money for early access for a brief period beforehand. Violation of this rule carries serious consequences such as account banning, cease and desist, and even account or content termination. The announcement of these modding rules rocked modders with paywalls and their fans, as it meant restructuring and re-evaluating their sites and mod releases. However, more of the community welcomed the changes.

The reason for EA’s recent crackdown has become clearer since the Behind The Sims summit, where it was announced that The Sims will team up with Overwolf to create the new mod hub. It will be an officially operated CC and mod site, which means a generally safe place for Simmers to upload and download content, although there have been issues with official hubs in the past. Overwolf is the owner of CurseForge, a well-known site for World of Warcraft and Minecraft add-ons and mods, so that they have experience with quality content.

RELATED: The Sims Summit Draws Criticism From Fans For A Lack Of News

EA is giving modders a place to not only officially host their creations, but potentially gain more recognition and earn money in less direct ways. by CurseForge The Sims 4 The hub site currently says that modders looking to earn money can opt into a rewards program. This program gives creators points based on mod popularity and clicks that can then be redeemed for Amazon gift cards or transferred to real money through PayPal. EA is officially offering modders a way to earn money without setting their own prices and breaking the terms of service. Modders can still ask for donations as long as it doesn’t lock content.

It’s a good solution to the current landscape of paid mods in The Simswhich not only violates the ToS but has long been scrutinized by much of The Sims community. Having an official hub can also ease the stress of those who are apprehensive about trying mods, as it would mean better oversight and approval. It will be a few months before the hub releases, but it’s nice to see the Sims team working hard with and for the community.

10 Biggest Reveals and Changes to The Sims 5, As Revealed At The Sims Summit