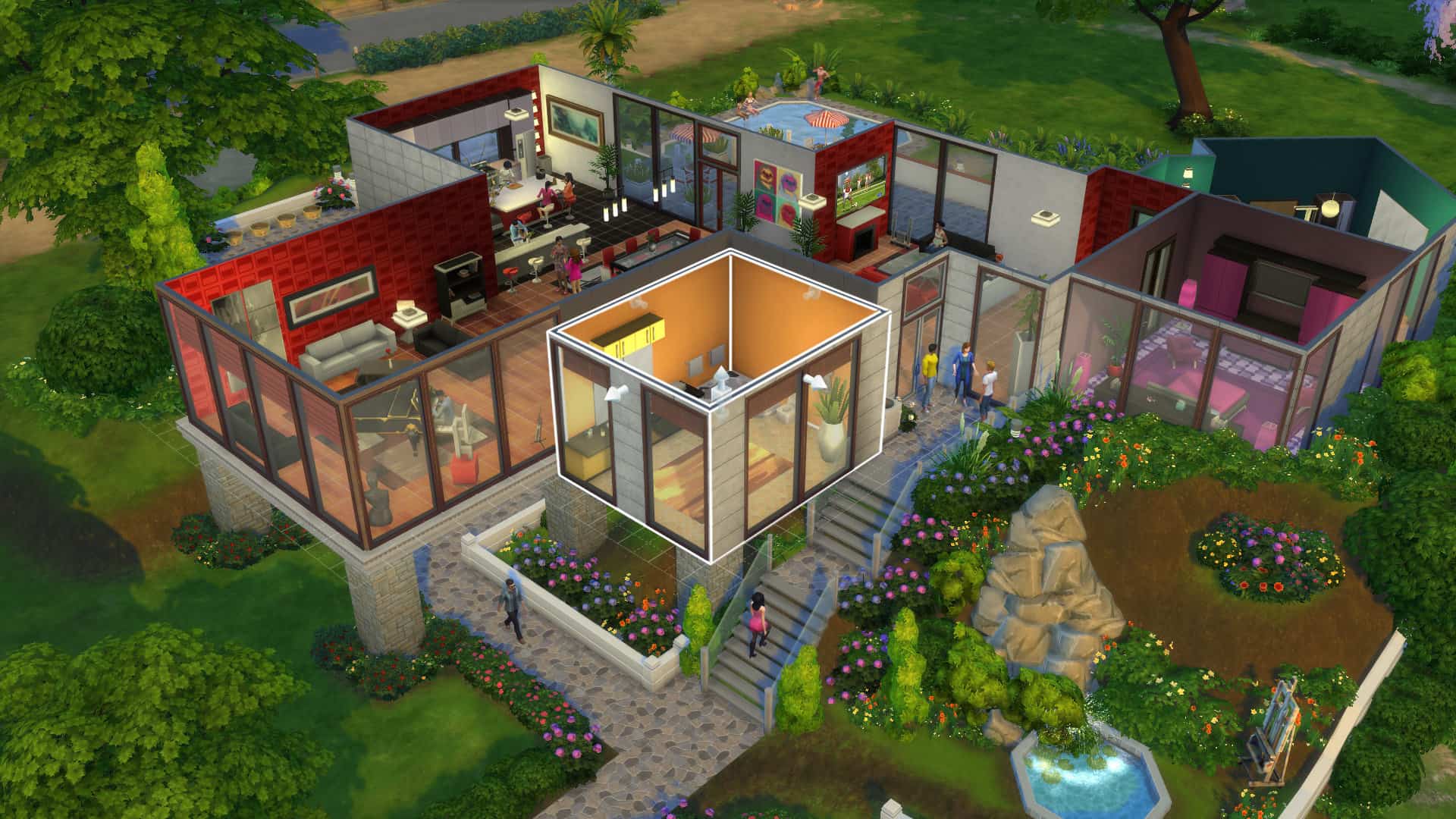 The Sims 4 finally adds sexual orientation in a free update coming later this month. But when is The Sims July 4 update released?

The update will include three new details that you can complete using create a sim mode, and we have the details here for you.

You can choose from the following three settings:

This Sim is romantically attracted to… – with ‘Men’ and ‘Women’ as checkbox options. You can select one, both, or none of the options.

• This Sim explores romantically – with ‘Yes’ and ‘No’ as radio options.

• This Sim is interested in Mess Around with… – with ‘Men’ and ‘Women’ as checkbox options. You can select one, both, or none of the options.

The latest expansion is releasing this month and will bring a host of new features to the game.

First of all, smart phones are set to have an update, now resembling a real smart phone screen with an app-based UI and layout.

There’s even a social media app called Social Bunny where you can interact and post messages with other Sims. Not to mention gaining followers.

Play The Sims 4 with Nisa’s Wicked Perversions, a Super NSFW Mod for The Sims