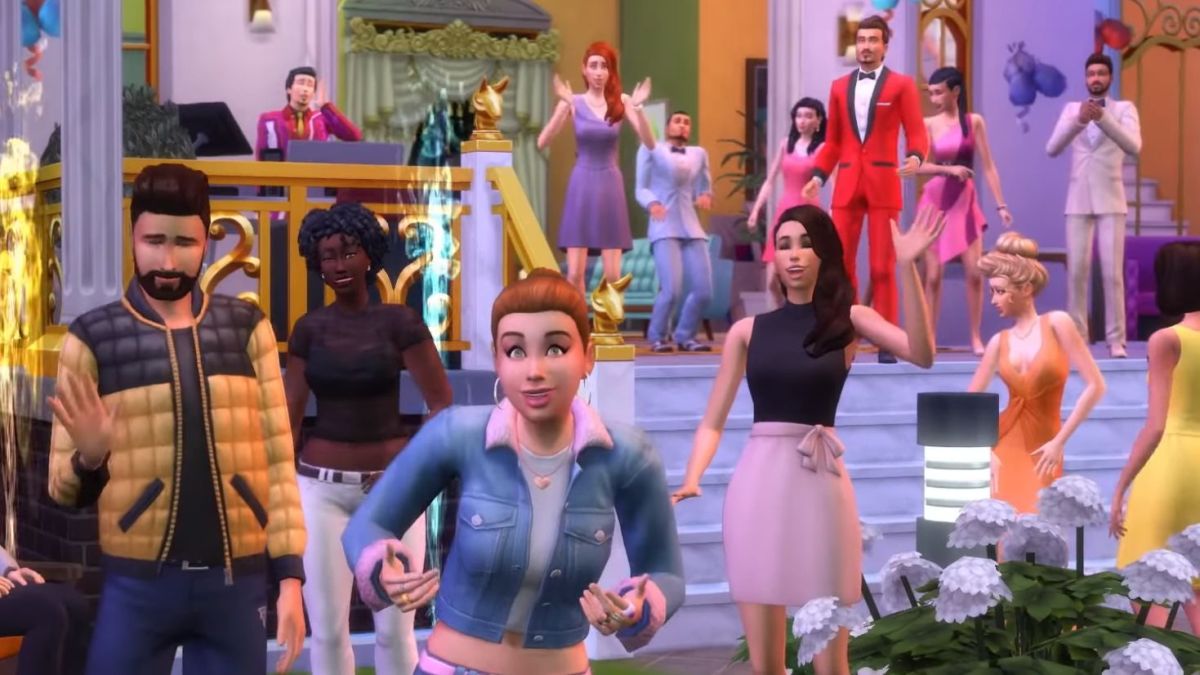 The Sims 4 is getting customizable pronouns

Last year, Maxis announced plans to add gender-neutral language to The Sims 4 through the introduction of options such as pronouns for each sim. This week, the team took a closer look at the appearance of the pronoun system during a direct and revealed that it will allow players to fully customize them.

It’s all largely a work in progress right now, but the stream provided a good framework for how things will work when the pronouns are finally added. The current name option in Create-a-Sim will change from “Hello, my name is…” to “Hello, my name and pronouns are…” with four options selectable from a drop-down menu.

He/him/her, she/her/her and they/them/their are the default three, with a fourth option allowing you to type your own pronouns with examples of how they will work in a sentence. The custom option will also contain a profanity filter similar to what is currently used for the gallery to try and deter inappropriate use.

MomoMisfortune, a Twitch streamer who started a petition to introduce pronouns in The Sims 4 tweeted: “I started, but we did it together. Thank you all, it means so much to me and to so many others”, while other Sims YouTuber lilsimsie said she was “SO excited to see this progress on the pronoun update.”

There’s currently no date for the addition of customizable pronouns, with the stream showing it’s still in the early days of design and implementation, with producer SimGuruDuck stating “it’s still a work in progress. ongoing and our research and design will continue until we feel the feature is well placed to launch in-game.”