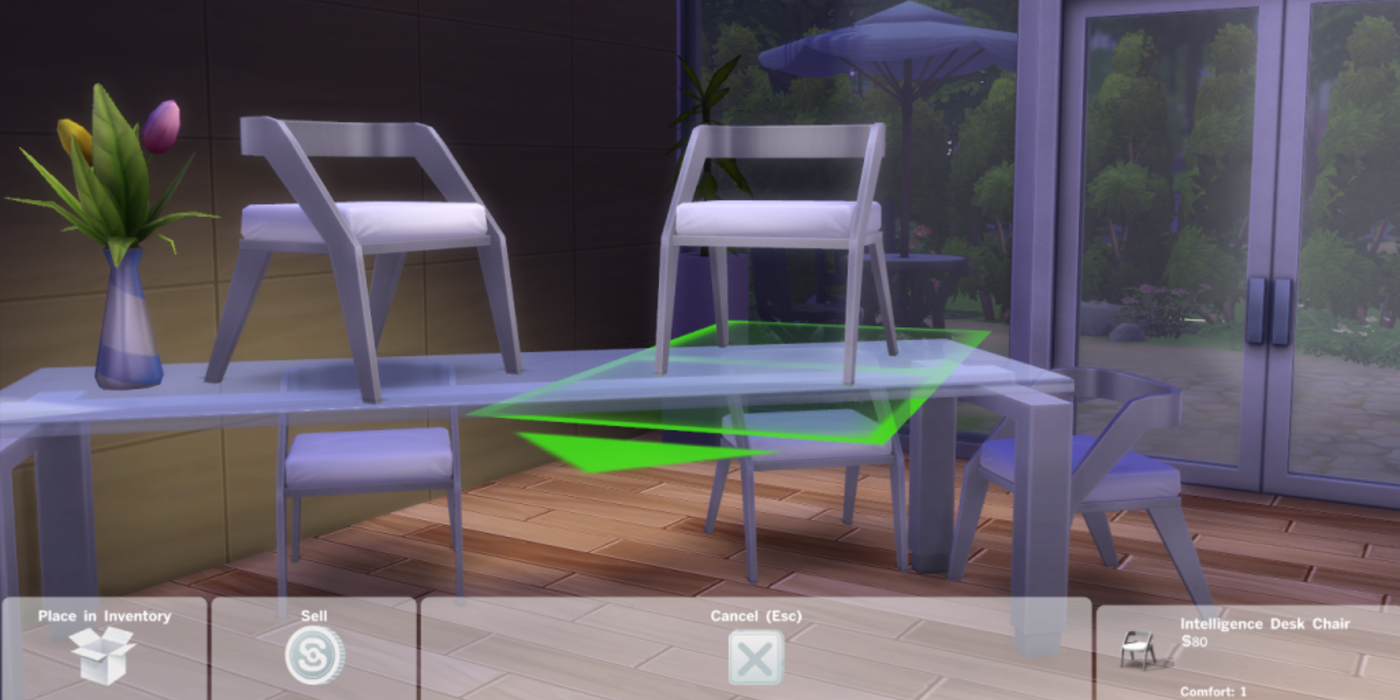 The Sims 4: How to Move Objects Up

The Sims 4 is best known for its customization options, and building is an important part of that. Here’s how to move objects up in The Sims 4.

The Sims 4 is best known for its extensive customization options that allow players to tailor almost every aspect of their game to their liking. Home decor is no exception, and many players love designing rooms and homes to match their Sims’ style, whether it’s a cozy studio apartment or an entire mansion. However, players who want a bit more customization, or those looking to do more complicated builds, may want to know how to move items up.

Players can move objects on the wall up and down along the wall or lift regular objects off the ground. If the game does not allow players to move an object up and down the wall normally, players will need to use cheats to do so. Here’s what cheaters should use and how to use it.

Related: Sims 4: How to Install (and Play) the Extreme Violence Mod

First, players will need to be in build mode for this to work. To enter build mode, players must select the large circular build mode icon in the upper right corner of the screen. It can also be accessed immediately by pressing F3. Players can only access Build mode once they actually play the game, not in Create a Sim mode.

Move objects up in The Sims 4

For most paintings, windows, bookshelves, and other wall objects, players will be able to automatically move them up and down the wall by aiming at different points on the wall. Players who don’t want to use the grid system simply need to hold down the ALT button while placing items in The Sims 4and they can place it anywhere on the wall of their choice.

Players looking to alter the height of regular objects will need to use a cheat first. To do this, players simply need to press the CTRL + Shift + C buttons simultaneously to open the cheat text box. In this box, players must type “bb.moveobjects on.” By doing this, players will be able to place items anywhere, including where they intersect with other items.

Once players activate this cheat, they can select the object they want to move and press the 9 key. This key gradually increases the height of the object, so players can press it repeatedly until it is at the desired height. To lower the object again, players must press the 0 key. Once the object is at the correct height, players will need to hold down the ALT key to further adjust it into place. With this Sims 4 cheat, players should be able to easily create more intricate rooms and designs in the game.

Lina Hassen is a video game strategy guide writer for Screen Rant and dabbles in RPGs, rhythm games, slice-of-life sims, and everything in between. His playing experience spans around 12 years and continues. Currently a student, when not studying or playing, she makes music with friends or watches anime with her roommate.