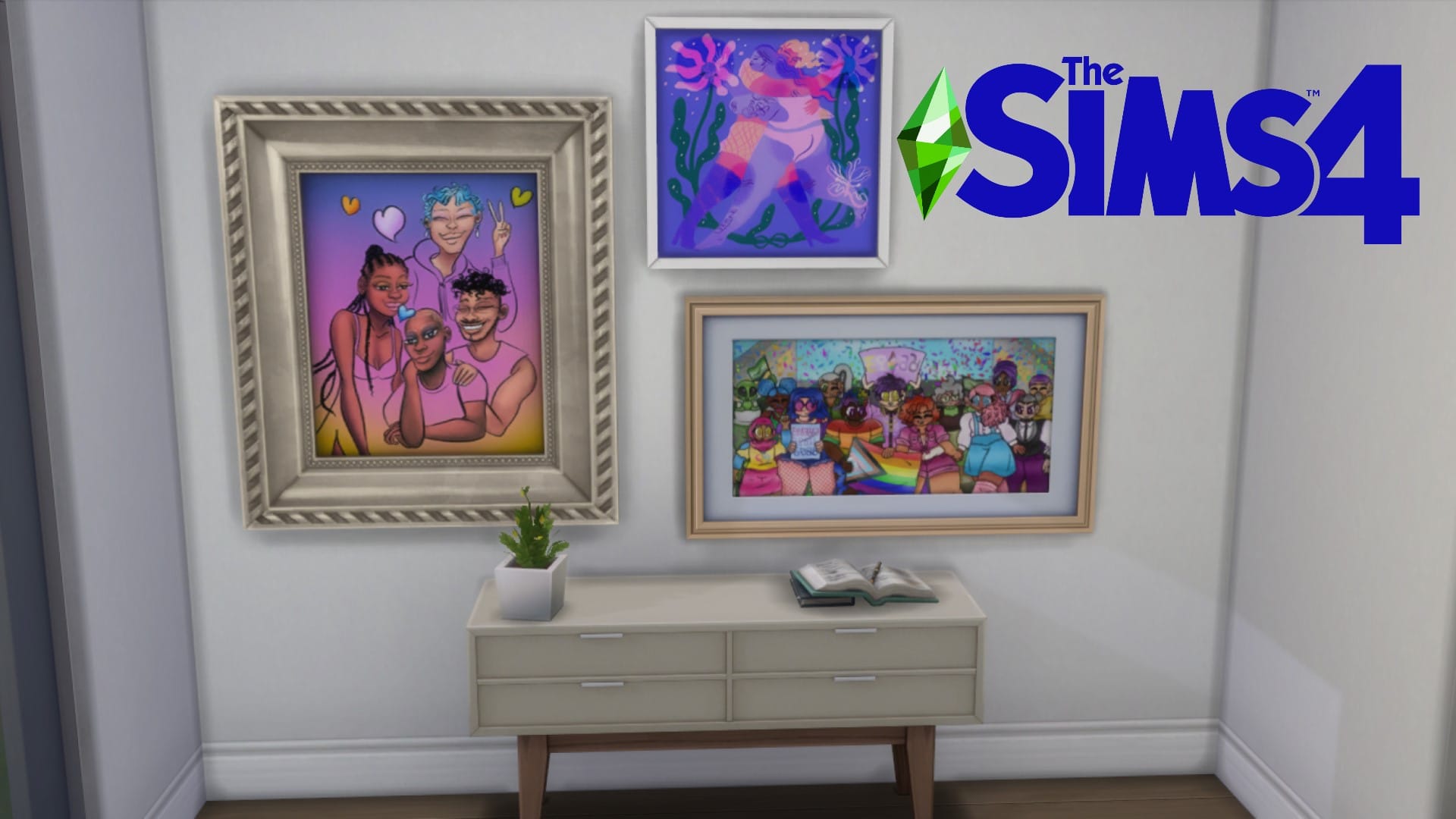 The Sims 4 has made great strides in community involvement, and we love to see it

The Sims The franchise has been around for over 20 years, which is a huge feat for any IP in the industry. The Sims has always had a fairly active community aspect, with many gamers creating custom content (CC) for the game that other PC gamers could download and use. CC is still very much alive with The Sims 4 community with many players who craft things like clothing and furniture. Although the franchise has always had a dedicated community, it wasn’t until The Sims 4 came out that the developers started paying attention and getting involved.

One of the most important integrations of community accessibility within The Sims 4 is the Gallery, a place where people can upload their creations and others can download them. People will be uploading their Sims, community lots and residential buildings for others to use in their own game. It took a bit of time, but the gallery now works on all platforms so PC players can upload console creations or vice versa. Players can even upload items they’ve created using CCs, but others must find the matching CC for the item to work as intended. Alternatively, players can simply trade the CC Items for something already in the game.

The gallery is a fantastic way for gamers to connect and get design ideas for their game, but The Sims team went even further by fostering a real sense of community between The Sims 4 players and its developers. The first time a change could be seen was November 13, 2020 with the release of The Sims 4: Snowy Escape expansion pack that not only added diversity to the game, but worked with different content creators to create all of the pack bundles. Players have often complained about the quality of the base game builds and other packs, so it was exciting to see the developers working so closely with content creators known for their building skills.

On February 4, 2021, The Sims The franchise turned 21 and did an anniversary update to celebrate the occasion. The Sims The team worked with well-known CC creators to add exciting new elements to the game, such as new makeup, clothing, furniture, and even food items. This was important because console players don’t have access to CC, so this update gave them the ability to use items they wouldn’t otherwise be able to play with. Both the output of Snowy getaway and The Sims‘ anniversary celebration seems to show that the developer has a new dedication to collaborating with different The Sims 4 players and foster a deeper sense of community.

This more collaborative community between developer and players is on full display with the latest expansion pack, The Sims 4: Living in a Cabin. The new pack takes players to the scenic English countryside of Henford-on-Bagley with tons of new items in Create-A-Sim and Build/Buy mode, not to mention new farming gameplay. The whole premise of Living in a cottage shows that developers are paying attention to this The Sims 4 players are asking, as farming gameplay was a highly requested feature before Living in a cottagethe exit. 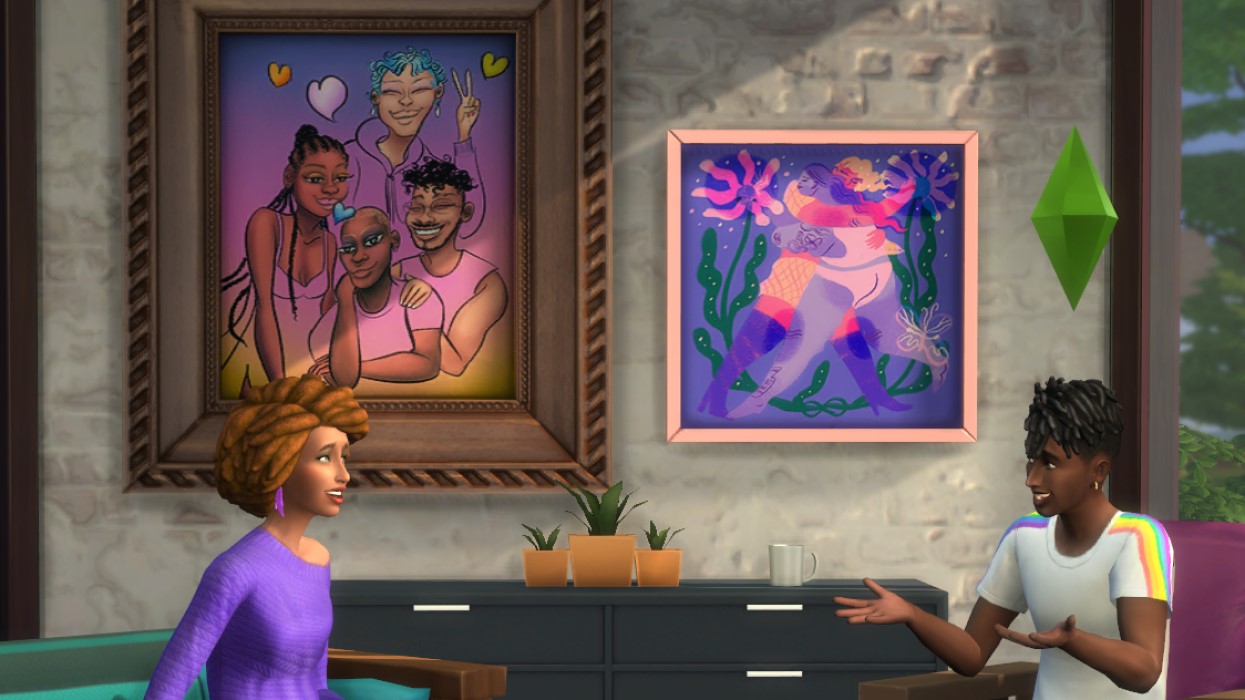 A little like The Sims 4: Snowy Escape, the developer has collaborated with a new batch of content creators to create the various batches found in Henford-on-Bagley. Collaborating with these Simmers also solved an issue players were having with Snowy getaway also. Some The Sims 4 players were unhappy that the developer wasn’t working with anyone from the Japanese regions that Mount Komorebi was inspired by. Conversely, the developers have worked with four different Simmers across the UK to make the various community and residential lots of Living in a cottage.

As evidenced by the Anniversary Update, The Sims The team doesn’t just collaborate with people for paid content, which makes the efforts on their side more genuine and sincere. The Sims 4 players know that base game updates arrive before a new pack is released, and sometimes updates contain new items for players to use in-game. The most recent updates have added new player-drawn artwork that celebrates diversity and inclusion.

An early July patch added artwork depicting a Pride celebration full of different body types and racial diversity. More recently, before Living in a cottage became available to players, the base game update added two new artworks drawn by LGBTQIA+ artists as well as a large revamped afro hairstyle. It’s been about a year since The Sims 4 was criticized for its lack of skin tone diversity and poor depictions of black hairstyles, but it looks like the team worked hard to correct those errors. The skin tone update added over 100 new tones to the game, and now the devs are coming back and fixing the black hairstyles that need some work.

Another issue players have encountered while playing The Sims 4 is the gendered nature of the game’s notifications. It’s hard to have a non-binary Sim using their pronouns when the game constantly confuses them with the pronouns she or he. One Simmer has made it its mission to tweet at The Sims’ Twitter account every day until the developers recognize the problem. The developers did not disappoint and recognized that the game scripts need to change. While there are no further updates on when players can expect to see these changes in-game, it’s monumental that a player was able to embrace such a big change for The Sims 4. 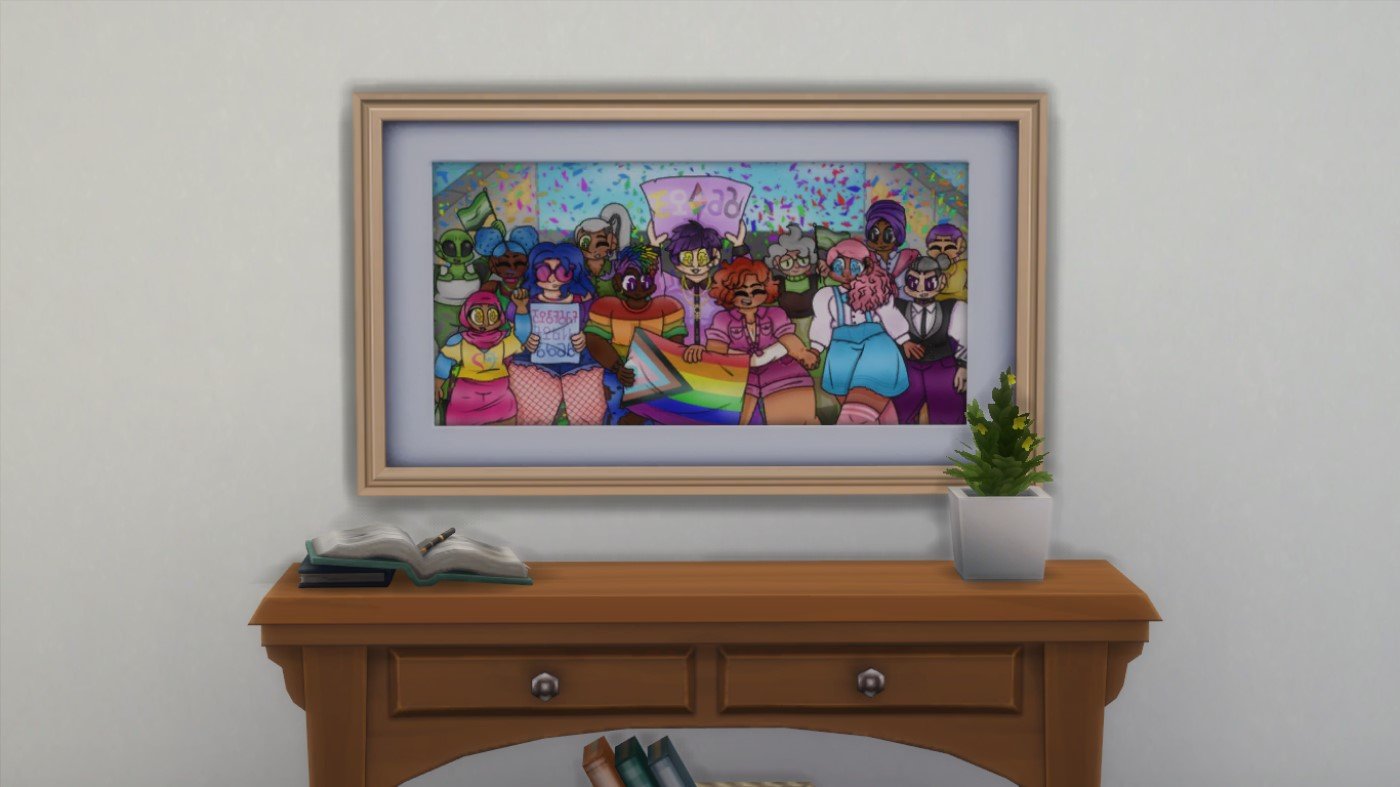 The future of The Sims 4 and its community

The Sims 4 is the franchise’s longest-running installment, but it doesn’t seem to be going anywhere, especially with the new normal of community involvement and collaboration. It is difficult to say what will be the future of The Sims 4 will look like, but if the game continues to include the community like it has, it looks like the game could continue to exist for quite a while yet.

Best Pokemon Mods in The Sims 4