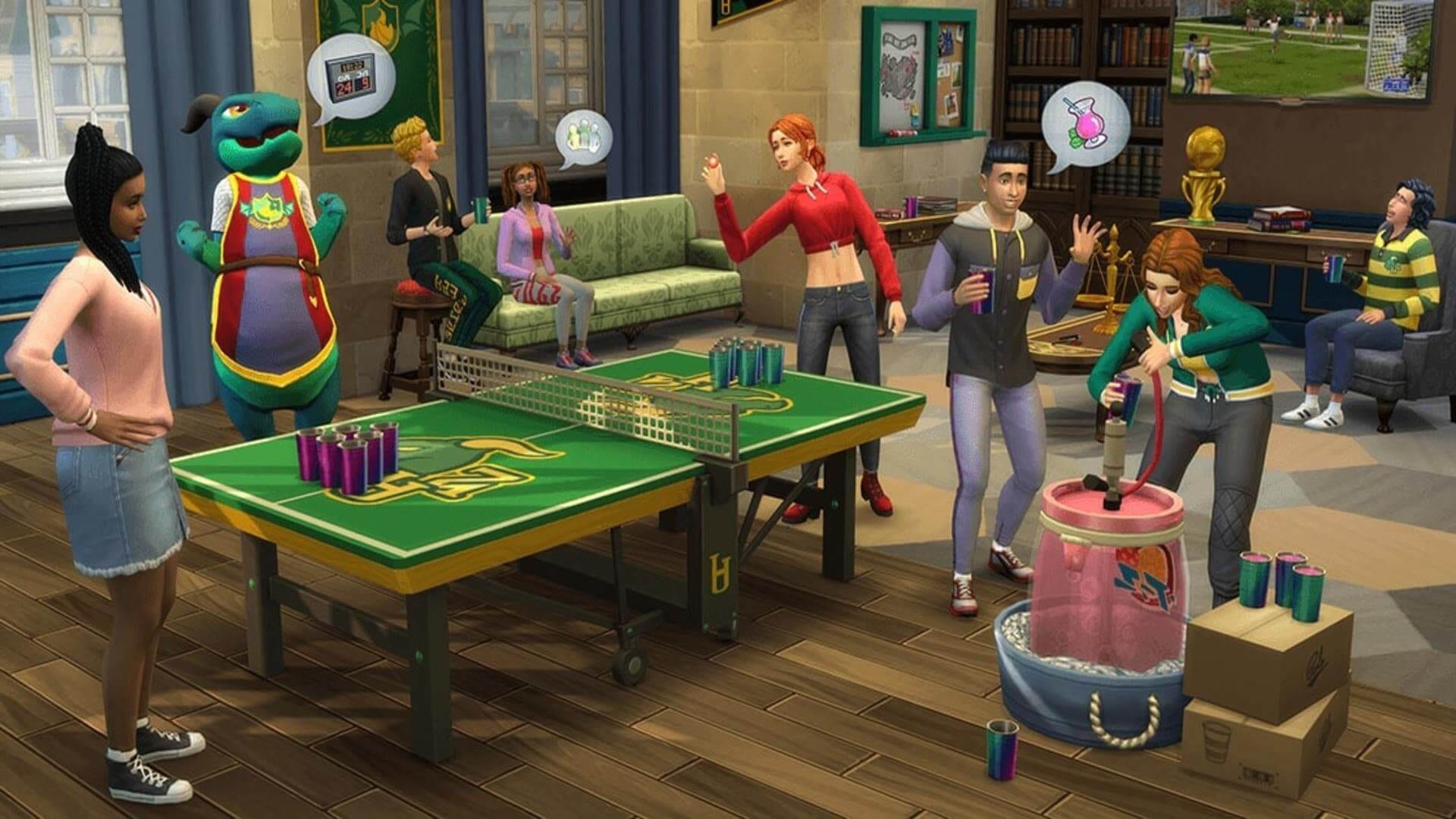 The Sims 4 gives us a look at custom pronouns

Yesterday, the official YouTube channel of the Sims community, one of the largest sims community websites, hosted the first Inside Maxis livestream for 2022. The biggest news from this livestream was the preview of the customizable pronoun system that players will soon be available to use in The Sims 4. We first learned of this upcoming feature in May of last year, and the livestream marked their great fireside chat with the community about this upcoming feature.

In the livestream, SimGuruDuck took the helm by showing off a simplified version of the character creation screen with the in-development options implemented. In the upper left corner, where players can name their Sims, there is now also the option to choose their pronouns. In addition to the usual “he/him”, “she/her” and “they/them”, players can enter their own pronouns. The livestream used neutral pronouns “ze/zir/zirs”, but players will be able to use any pronouns they wish to use.

For those unsure how this feature will be implemented in The Sims 4, SimGuruDuck says the team worked with It Gets Better, an organization that works with LGBT+ youth, to help advise the team on gender-neutral language. It should also be noted that due to The Sims 4 being translated into 18 different languages, the custom pronouns feature will only be available in English at first. However, the team will bring this feature to other languages ​​as soon as they complete the logistics of properly translating this feature into other languages.

Meanwhile, the team also announced a few new clothes arriving on February 2, as well as an update that will bring braided ponytail hair to the game as well as six East Asian foods. .