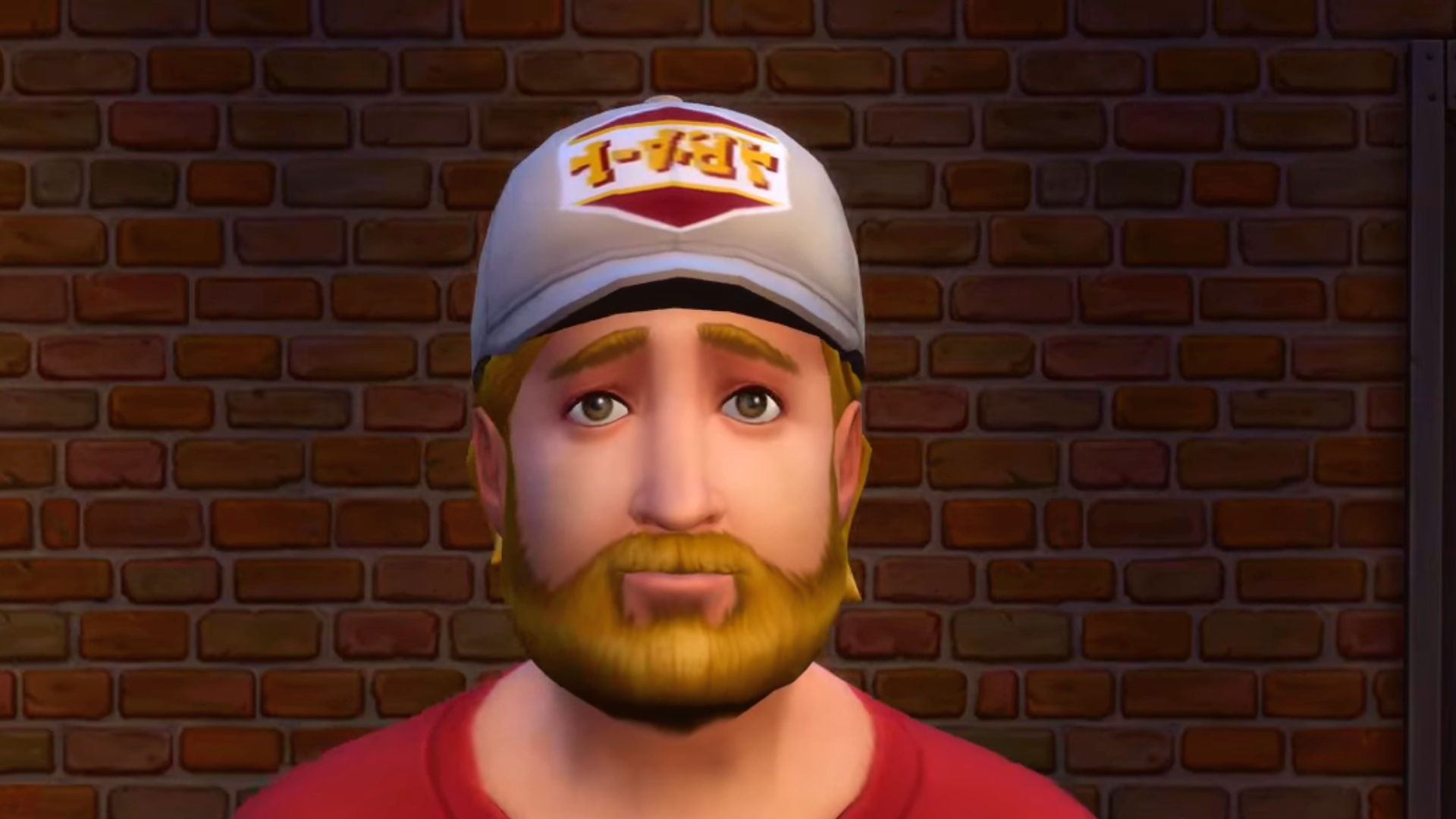 There are currently two The Sims 4 expansion packs on the way according to EA and Maxis, and now some fans of one of the best life simulation games think all this baby talk might point to some sort of expansion pack. The Sims 4 “Generations” expansion that focuses on crafting content for a range of in-game ages. Both of these expansion packs have yet to be revealed, so remember not to get your hopes up too high .

While there’s no official word on what the next The Sims 4 expansion packs will be, there could very well be hints pointing to a “Generations” pack. Of course, take all of this with a grain of salt, but sometimes it’s just fun to speculate, isn’t it?

After the ‘Generations’ pack was suggested on The Sims forums, user FreezerBunnyCowplant adds that “from the concept art, we can see fake teeth in a glass, which could mean we’re also getting more stuff for seniors. (Walking sticks? Nursing homes?) This could mean we’re getting a Generations EP that focuses on the whole family, not just babies. This follows the official announcement that a new stage of babies’ lives will arrive in The Sims 4.

Others suggest it might look like generations, and maybe just focus on older people, like how the high school years focused on teenagers. “The picture with the brush and accessories to me shows a fashion and beauty pack where a sim can become a hairstylist or a fashion designer with active careers. But it looks more like a game pack than an expansion pack “Adds the same user.

You can see all the information so far and teases of the two new The Sims 4 expansion packs that have been described by players on a community page, as well as discussion of the potential theme for The Sims expansion pack 4 on the forums as well.

Now that The Sims 4 is free to play, we imagine there will be plenty of new players jumping into the game for the first time, which is why we’ve put together a list of the best Sims 3 CC Creator Packs, alongside of the best Sims 4 mods and a list of all The Sims 4 cheats, so you should be covered to help you get started with the best experience possible.