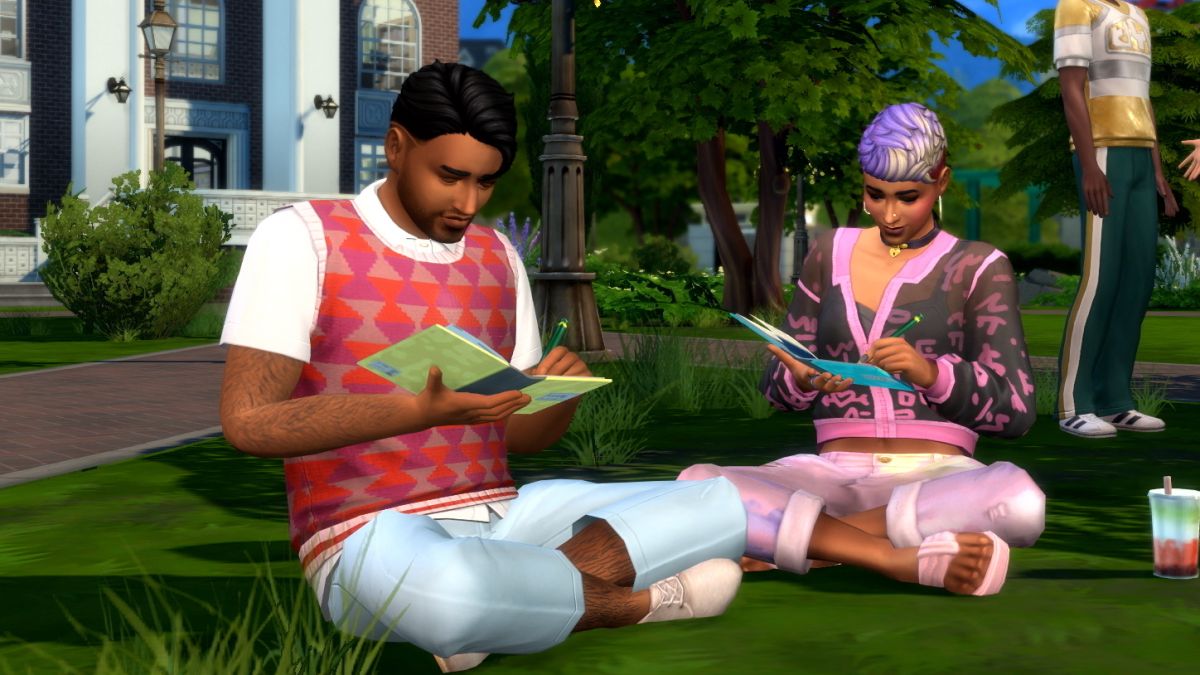 The Sims 4 High School Years Expansion Pack (opens in a new tab) arrives on July 28, but even if you don’t want to spend $40 to relive the drama and trauma of high school, you’ll still be able to enjoy some of the new features in the pack.

Along with the expansion, a few exciting changes will be introduced to The Sims 4 base game for free, ones that the community has been asking for for a long time. First, your Sims no longer need to look like slick plastic figures – body hair is finally coming to the game, including chest and belly hair, arm and leg hair, new facial hair options and, yes, even back hair.

This new furry feature isn’t just a decoration you choose from the character creation menu – you’ll be able to toggle an option for growing hair, which means your Sim will go from a five o’clock shadow to a beard and body hair will slowly grow over time. Naturally, shaving will become an option so you can keep your Sim well-groomed as part of your hygiene routine, if that’s your thing. It should be noted that while this is added to the base game, players who purchase the High School Years expansion will have more body and facial hair options than included in this free update.

Another long-awaited feature is the option to choose your Sim’s sexual orientation, at least to some extent. Although pronouns were recently added to The Sims 4, the game’s underlying systems still consider Sims male or female, and so the new sexual preference options still reflect a binary gender system.

“It’s largely a technical limitation at this point,” Jessica Croft, the expansion’s lead designer, said during a presentation about the high school years and the new sexual preference features. “We don’t actually, mechanically have non-binary Sims.” Croft said this new system is not “the finish line” but rather a starting point for a more expansive and inclusive system.

With the options available, you’ll be able to choose whether your Sim is attracted to men, women, both, or neither, which will determine whether or not your Sim responds to the advances of male or female characters. You can also choose whether or not your Sim explores romantically (useful for asexual or aromantic characters or players, or anyone who just doesn’t want to be romantically involved for whatever reason), and choose whether your character is ready to WooHoo (or for teenage characters, “Mess Around” as it’s called in the expansion) with either male or female characters, or both, or neither. These options can be changed at any time during the game.

It’s certainly not a full set of sexual orientation options, but at least it’s a small step forward and hopefully we’ll see the Sims 4 systems become more complex and have more options to choose from. the future. These new features will be added to the base game when the High School Years expansion arrives on July 28.

Things you didn’t know you could do in build mode