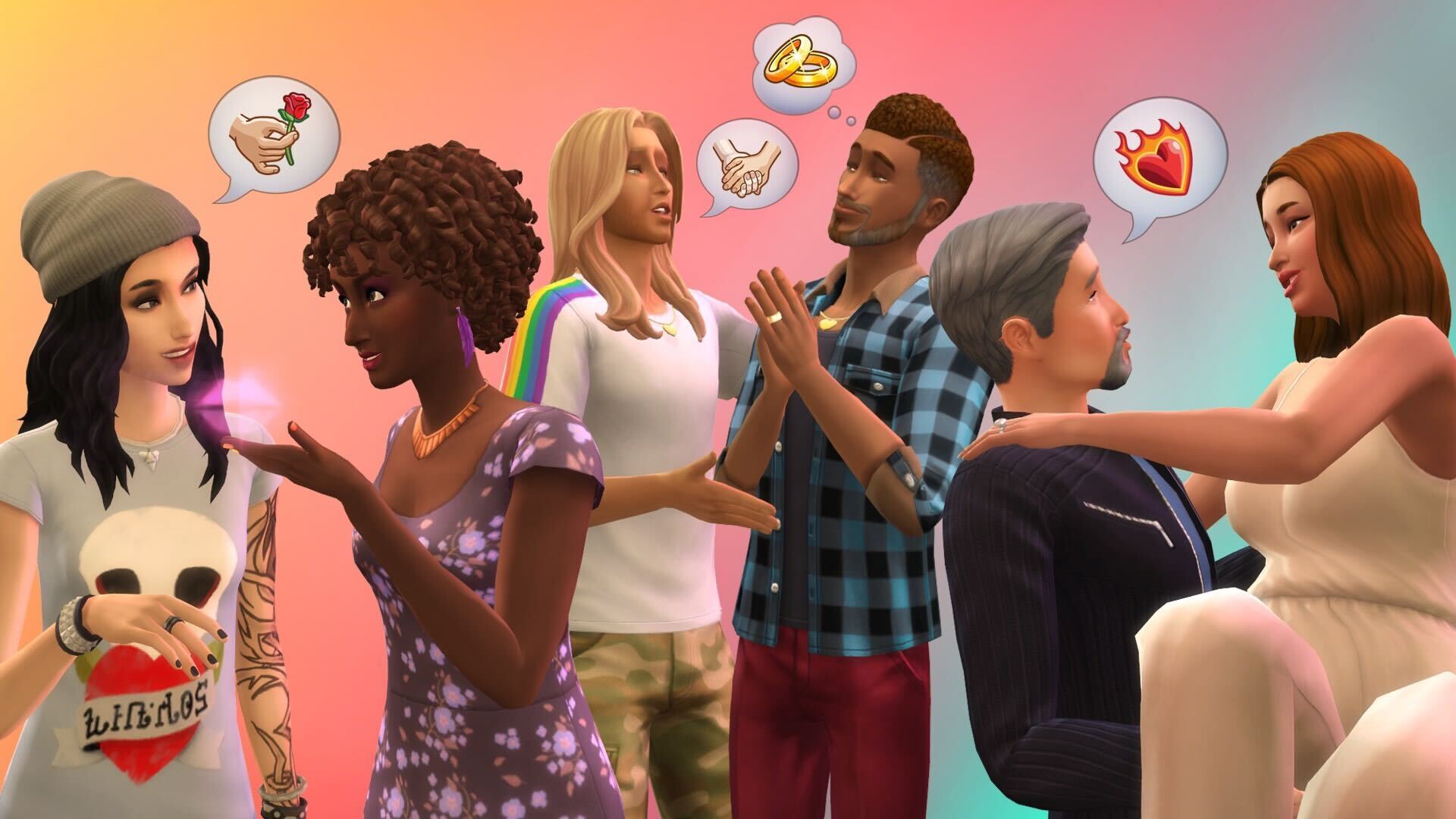 Alongside the release of the new High School Years expansion pack for The Sims 4, the game has added a host of new features, available for free to all players. It includes the addition of some long-requested features, including the ability to select a sexual preference for each Sim and grow body hair.

Also new is the addition of “Desires and Fears” which will affect your Sims’ long-term growth and personality, as well as in-game phone improvements. high school theme.

The new sexual preference mechanic will be multi-faceted, allowing you to choose who a Sim is attracted to, both physically and romantically. This will also allow Sims to choose who they would like to “mess around” with or decide if they are still exploring their options.

However, the sexual preference function is binary as it currently exists, meaning you can only select male or female attraction. The Sims 4 development team has publicly acknowledged this limitation – it is present due to the age of the game and the rigidity of its decade-old code structure. Hopefully this means that a change in functionality will be investigated in the future.

living on the island

Living in a cottage

You can consult the official The Sims 4 patch notes on The Sims 4 website.