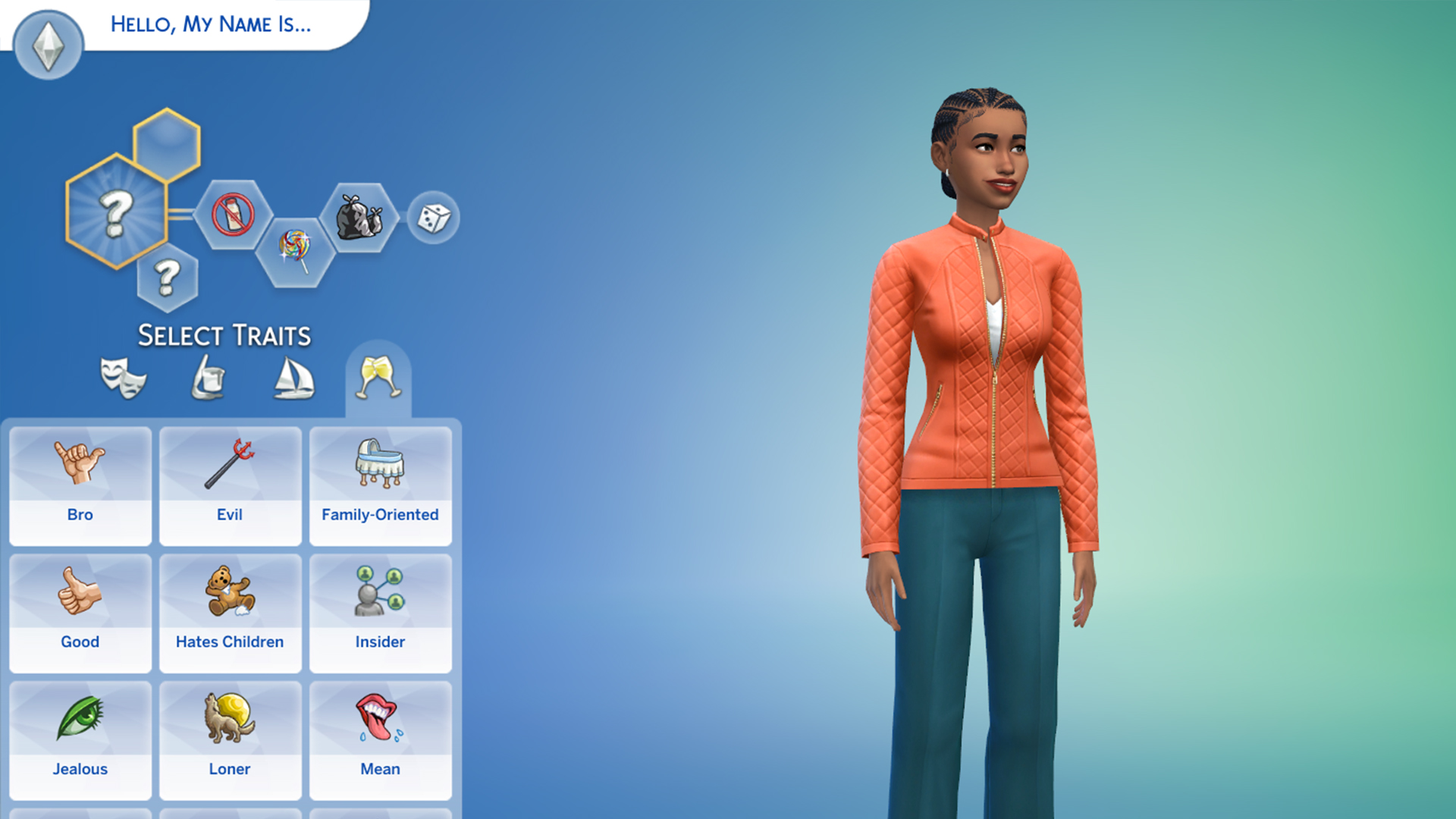 The Sims 4 trait mods are fan-made mods that add additional traits to The Sims 4. A recurring criticism that players have had more The Sims 4, was the lack of traits to place on your sims, giving them more life and personality. The sims team responded to this by including preferences in a recent update, and the “lifestyles” mechanic added with The Sims 4: Snowy Escape. For The Sims modding community, this is not enough, however, and trait mods have been created throughout The Sims 4 expansion releases. To learn more about trait mods and how they can extend gameplay, read on.

Traits are basically a list of likes and dislikes that you assign to your sim when creating a sim, or when they age. Traits include personality quirks such as hotheaded, romantic, gloomy, art lover, etc. Traits can affect gameplay on a superficial level, granting your sim unique moods based on the traits they’ve been assigned to. For example, the dog love trait will make it much easier for sims to relate to dogs, and they will have bonus actions with dogs. Dark sims will often find themselves in a bad mood. Because of this, traits can inject needed personality into your sims. The following is a list of the best Sims 4 trait mods currently available, as always, download mods at your discretion as they are not supported by Maxis and you may experience gameplay issues as a result. This mod features eight new traits designed specifically for children. This is an evolution of the current toddler traits in the game. For example, the “Fretful” mod trait is an evolution of the Fussy toddler trait and gives your kids inspirational moods when play an instrument, because it’s one of the few methods that will calm them down. This will add more versatility to the children’s personalities. The mod’s creator, Triplis, has also expanded these traits to include a teenage variant. The child traits added are as follows (for more information and download links, read the Triplis blog here): This mod, by creator Snowii95, adds new teenage traits and aspirations that lend themselves well to high school tropes. It could be a great addition to the next one Sims 4: High School Years expansion as it adds the Aspiring Athlete, Emo Soul, Heartbreaker, and Spoiled Brat aspirations that come with high school life. In truth breakfast club style, the new traits added with this mod are:

These allow your teens more freedom to find their unique personality and social interactions. For download instructions and more info on the mod, visit Snowii95’s page here.

The Sims 4: Traits of Misery These mods although apparently negative add a lot of realism to the Sims, hence its popularity with the community with nearly 90,000 downloads on Mod the Sims. The moodlets the traits give also provide interesting story scenarios, for example, a child born to spellcasters who is allergic to magic and struggles to find his place in the world. The Fame Jealous trait is also a great option for players who have The Sims 4: Get Famous installed and are bored of NPCs who constantly adore celebrities and pass out. Created by Radiophobe, this mod adds all zodiac signs to the game, with some activities and hobbies being more suited to certain signs than others. The mod also introduces compatibility with other sims of specific zodiac types. Whether or not you believe in the signs of the zodiac, the added compatibility mechanism adds much-needed details to the simulation’s interaction. In homage to the zodiac options in The Sims 2traits work as a reward in the aspiration store, so they don’t take up one of the three limited trait slots. If you’re looking for variety, look no further. Vicky Sims has compiled a set of over a hundred different traits, with distinct buffs and quirks. The full Trait Chart can be found here and includes traits such as Determined, Quirky, Hyper, Optimistic, Shy, Slow-witted, and many more.

Is The Sims 4 Gallery down?

Grannies Cookbook Recipes in The Sims 4