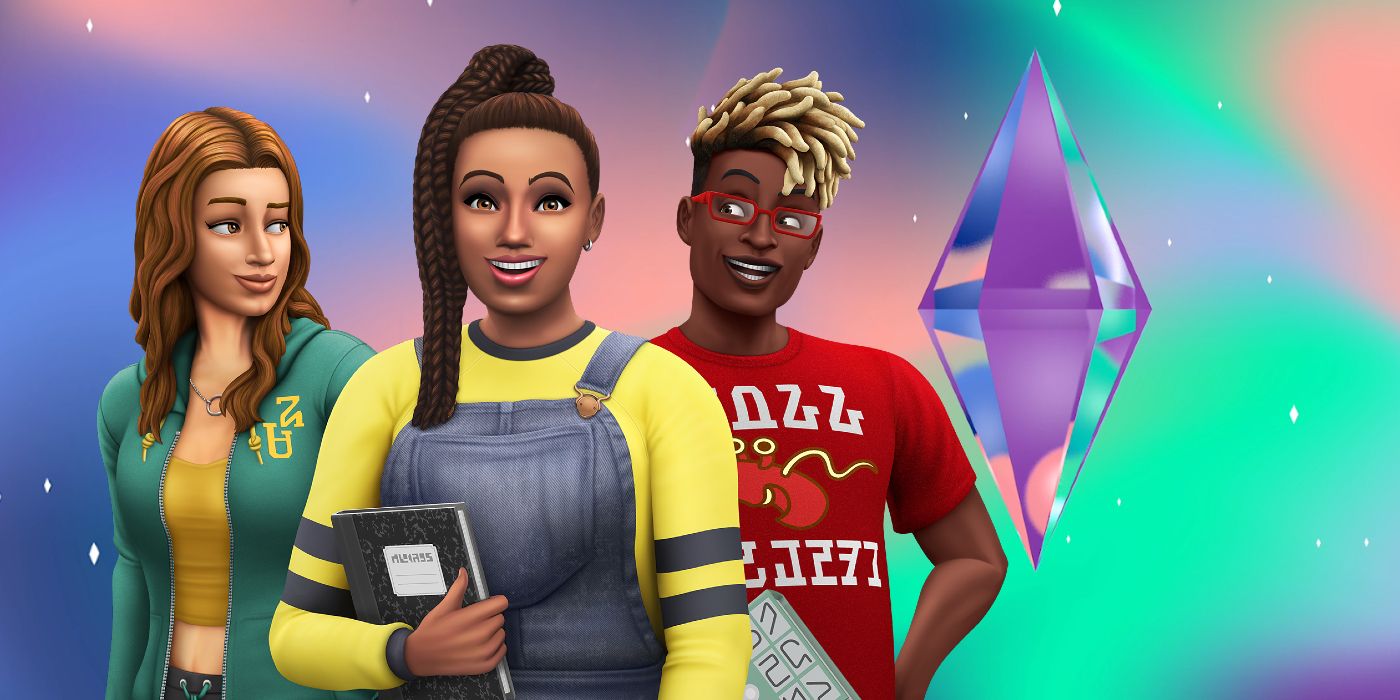 The Sims 4 base game will be free (forever!)

The hugely popular Sims 4 will soon be free to download, and players who have already purchased the game should receive a free DLC download.

A new announcement has revealed The Sims 4 will soon become free to purchase for the foreseeable future. The hugely popular title was released in 2014, and since then numerous DLCs have been released for The Sims 4 in different sizes. Although new players will still need to pay for any of these add-ons for the game, they will be able to start their sims 4 travel for free in the near future.

The Sims 4 released eight years ago for $59.99, and since then it has sold over 36 million copies, making it the best-selling game in the franchise. Over time, the price has decreased, currently reaching $19.99. Although the general concept of the game aligns with that of previous sims titles, the game offers what most gamers consider both improved build mode and Create a Sim features, as well as a more cartoonish visual style that many prefer. Over time, the game has made several different sizes of DLC available for purchase, from the largest expansion packs to the newest and smallest add-on kits, with two kits confirmed for release for The Sims 4 just this month.

Related: Everything In The Sims 4 High School Years Expansion Pack

An announcement by The Sims on Twitter this week revealed The Sims 4 will soon be free to download and keep. The game is set to go free next month on October 18 and will remain free forever. Players who have purchased the game at any price over the years will receive a free copy of the game’s newest kit, The Sims 4 Desert Deluxe Kit, which focuses on southwestern-inspired furniture.

There is no doubt that some longtime The Sims 4 players who paid full price for the game at all times may be disappointed to only receive DLC worth $5. However, eight years after its release, the game’s active community is a big part of what helps keep the game fun and engaging for many fans. When The Sims 4 players share their creations and builds or gameplay stories online, they help inspire other players to try things they’ve never done before in the game, and the game going free will expand the important community to gamers who were hesitant to get the game due to the price.

The Sims 4 the base game going free will likely bring new players into the franchise, ushering in a whole new group of creative minds who will help keep the game exciting, whether that means sharing builds, creating mods and custom content, or just sharing funny moments in the game. The fact that the game is going free is generally a positive for the community, although a single kit seems like very little compensation for buying the game before, especially since many The Sims 4 players don’t like kits to start with. However, a new set of actors bringing their ideas into the The Sims 4 creative community will undoubtedly bring a lot of new fun to the game.

The Sims 4 is going free: start date, how to download

The Sims 4 will be free next month