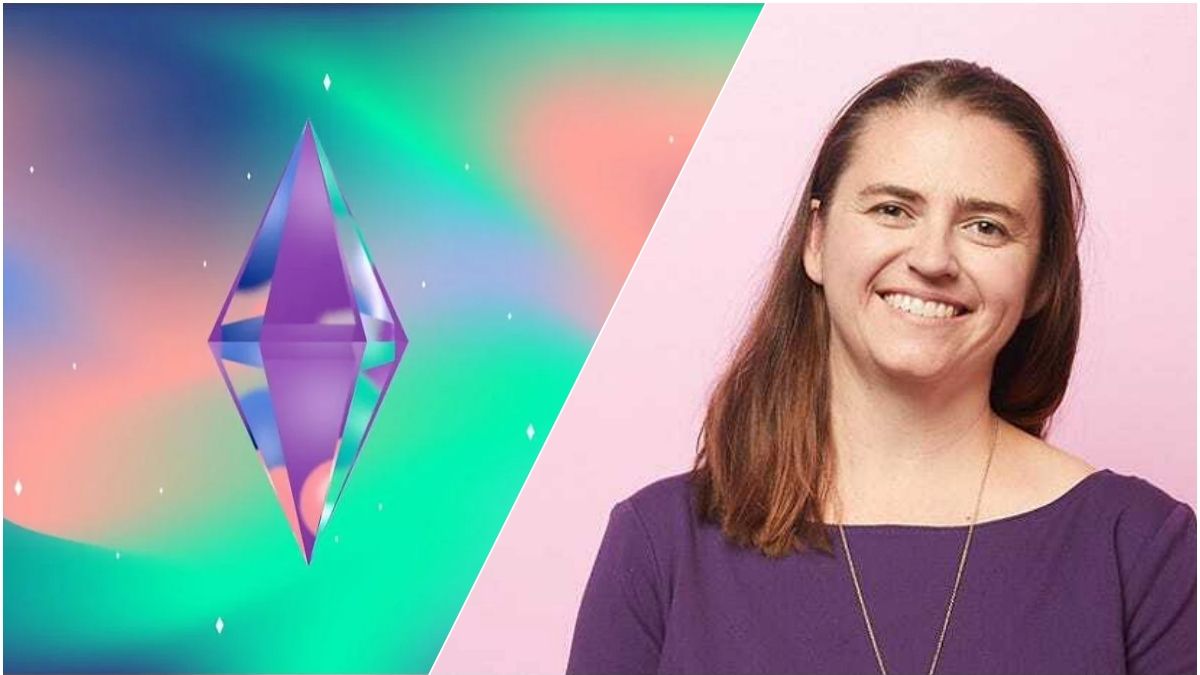 After the recent “Behind The Sims” stream, the world now has a lot to say about the series. Not only is The Sims 4 base game available for everyone to enjoy for free, but fans also got the inside scoop on tons of updates and expansions coming to the eight-year-old game. And sure enough, we finally got a glimpse of what’s to come with “Project Rene”, something that points to a 5th mainline release in the franchise.

We had the opportunity to sit down with Lindsay Pearson, Vice President of Creative for The Sims Franchise, and chat with her about the evolution of games, its ever-growing community, and what we can expect to see. see in the future. And what we’ve found is that the studio’s decisions all seem to come from very careful observation by their fans.

When it came to switching to an F2P model for one of the series’ most successful entries, Pearson revealed that they felt like now was the right time to make the switch. “There are so many experiences, so much content to play with, that it was the perfect time to say ‘Come join us. Come be part of this game with us. “Excuse not to play with you! Come join the Sims’ universe.”

According to her, the development of games and their expansions is directly linked to the people who play them. Pearson went on to explain how the community has helped guide the evolution of the franchise over the years, in a kind of celebration of everything the community has created: whether it’s stories, designs, of buildings or any kind of creation. And of course, that includes modders and, more recently, The Sims streamers and YouTubers.

“I think what continues to evolve is that we have so many more platforms to connect with now,” Lindsay said. “So the whole evolution of streamers and YouTubers was like a totally new thing for The Sims obviously than what we were in those early years and it created this whole new way of sharing your sims experience. And it feels like, even though you’re still playing it alone, you feel more connected because you can be part of a stream, or you can play a challenge or follow someone’s story.”

It’s all of this together that inspires the creative process that goes into creating new expansions and ideas for games. Pearson admitted that “Those who like to build sims or houses of course have a very different wishlist than what they hope to see in the game. Modders and custom content users have their own wishlist [of things they want to see in the game]. So we know there are different flavors, but they are all part of the Sims community and they all have a part to play.” This gives developers the challenge of figuring out how to distill hundreds of different ideas into a cohesive product, one that fans can actually enjoy and create with.

But it’s not just fans dictating how things happen to the franchise. Talking about that same creative process, Pearson revealed that they work really hard to update and modernize the ideas they’ve done in the past for new releases of those old expansions. Using the University Pack as an example, she said that since the original on The Sims 2 was already 10-15 years old, they had to look for newer inspiration. After all, the school has changed a lot since then. It is in this modernization, and also in the search for wider representation, that their ideas have been successfully renovated without feeling like they are treading the same ground again and again.

The René project and the many questions that accompany it

Eventually, the conversation shifted to the future of the franchise and to Project Rene. Although they showed that the game will have cross-platform connectivity, a focus on multiplayer, and very detailed customization, many questions remain unanswered. One of them is whether it’s a real sequel or some kind of spin-off.

“Well, we’re calling ourselves ‘Project Rene’ right now to have the freedom to explore some of these spaces, right?” Lindsay said, assuring us that the game is still ‘The Sims’. “It IS an evolution of The Sims. It IS the future of innovation with The Sims. Which means the core DNA of the franchise will always be there. But we’re looking to expand and push the boundaries for it. bring it to life through different tools and ideas.” What they seem to be aiming for is an expansion of the game’s sharing capabilities, built into its systems.

An online world, but far from the metaverse

That means what they’re trying to do is create new ways for gamers to experience the game. It’s more devices they can participate in, new ways to create with your friends (even in real time) and maybe some new kinds of gameplay options. We even asked if it was going to look like The Sims Online, the old Sims MMO that launched in 2002. And it looks like they looked at it in back for Project Rene, but quickly realized there were plenty of ways to improve on this. old experience.

“The Sims Online, for the time, was a really intriguing game because it was long before how people play games now,” Pearson said. “I think multiplayer has evolved so much since then, because it can take on so many different forms now. And what’s more inspiring for us than looking at what it was like back then is seeing what are the different reasons why I would be in touch with a friend. She emphasized that it’s all about figuring out what you want to do with your friends (or on your own), whether that’s building, designing, decorating a house, or just playing with their Sims.

Of course, given this huge expansion into a more “online” approach, one couldn’t help but wonder if the current “Metaverse” developments would impact that. Fortunately, the answer is no. Kind of.

“For us, when we think of The Sims, we don’t try to think of ‘how can we try to turn The Sims into a metaverse,’ because that’s not what our players want or need. But it’s is a question of how we continue to serve our players and what they expect from us. How can we connect them and help them share more effectively? ” To be even clearer, she admitted that they recognize that “The Metaverse” is something that may fit the nature of their games, but it’s not just about making Sims have that kind of experience. Project Rene “is always about the sims: that’s my thing , my Sims, my space, my friends. And everything we do from there has to start from there.”

This next Sims experience may still be a few years away, but EA and the developers are adamant that more information will be coming very soon. “I know we’ve grown a lot in 20 years,” Lindsay said. “But it’s still about little people walking around, doing things, and that’s always been true. And we’ll reveal more as time goes on.