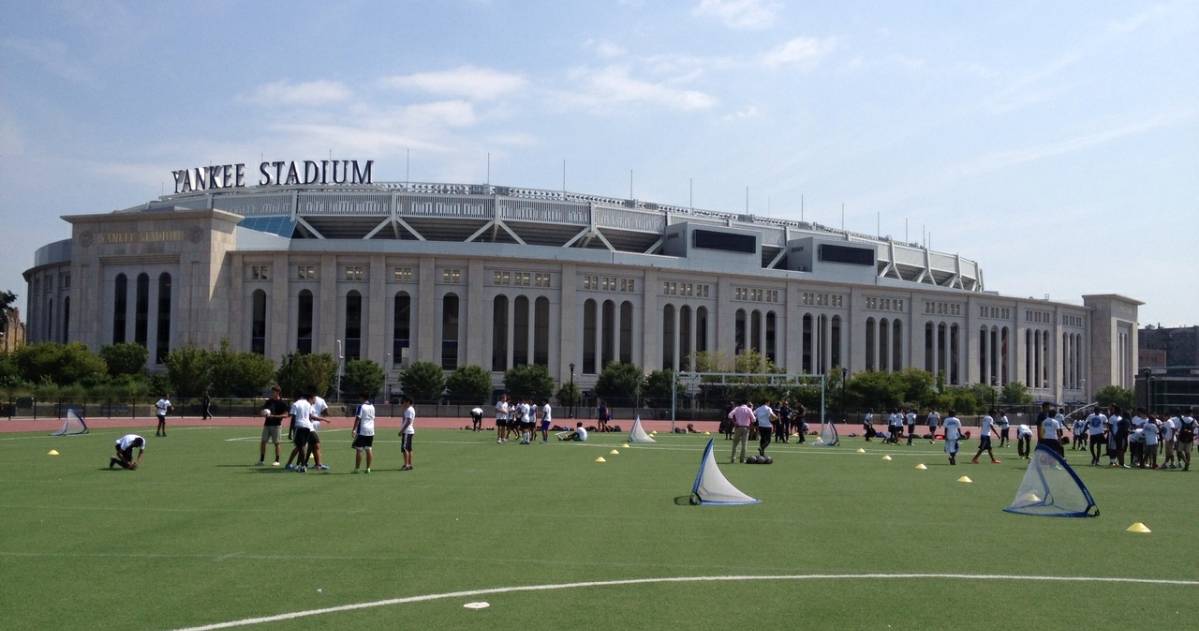 SOMETHING NEW ? : Sims says a few potential New York venues are interested in NYCFC Stadium, but nothing specific

Stating the club had a “maximum level of urgency to make” a new stadium as soon as possible, New York City FC chairman Brad Sims on Thursday offered no concrete plans for a permanent home.

While answering a question from ESPN announcer Taylor Twellman during an online panel, Sims spoke in general terms about a venue for the MLS team, which will call Yankee Stadium its primary home for the eighth consecutive season. .

Sims said there were a few neighborhoods in town that were interested, without specifying where they were.

The city’s latest plans for a new stadium stalled last year when negotiations between the Yankees and the New York City Economic Development Corp. failed for a venue on 161st Street.

“We had some challenges last summer with one site that we focused on the most,” he said. “But people sometimes say that one door closes, another opens. In our case, it may actually be more than one open door. When that happened…we’re really excited about the potential for a few different locations across the five boroughs. We’re committed to being in the city, but we’re more committed than ever to working with our fans, local elected officials – and we have new leaders, new elected views, and a new mayor and governor in New York City. .

“We are excited to work with these elected officials and community leaders in all five boroughs to get things done and we need to get there. We know this is going to be incredibly transformative for our club, for our fanbase, for the community we find ourselves in. This is going to have an extremely important and positive impact in the community in which we find ourselves in the five boroughs. ”

The NYCFC has done a commendable job building 50 mini-pitches around the NYCFC, with another 26 projects ahead of the 2026 World Cup, which the United States will host along with Mexico and Canada.

When asked if there was any pressure to have a World Cup stadium built by Twellman, Sims replied: “I think there was a lot of pressure this year, before this year. We had, I would say, as much urgency as possible to make that happen. It’s not like we won the championship and now suddenly we have an emergency. We have always had this urgency, or because there is a World Cup in 26. We have to have an additional urgency. We had an extreme emergency. It’s just a very tough market to do something about and, and we continue to do that.

Sims wasn’t done with his answer.

“Is there some kind of magic line from a World Cup?” He asked. “Yeah, I think we really think it’s a huge opportunity that we wouldn’t want to miss and that we can capitalize on where there’s kind of a fever spike of having the interest in football; the world the eyes of the world on North America, on the United States and on New York being the largest and most important market in North America.

Sims: Codfather’s daughter navigates a fish and chips shop until she turns 50 despite COVID