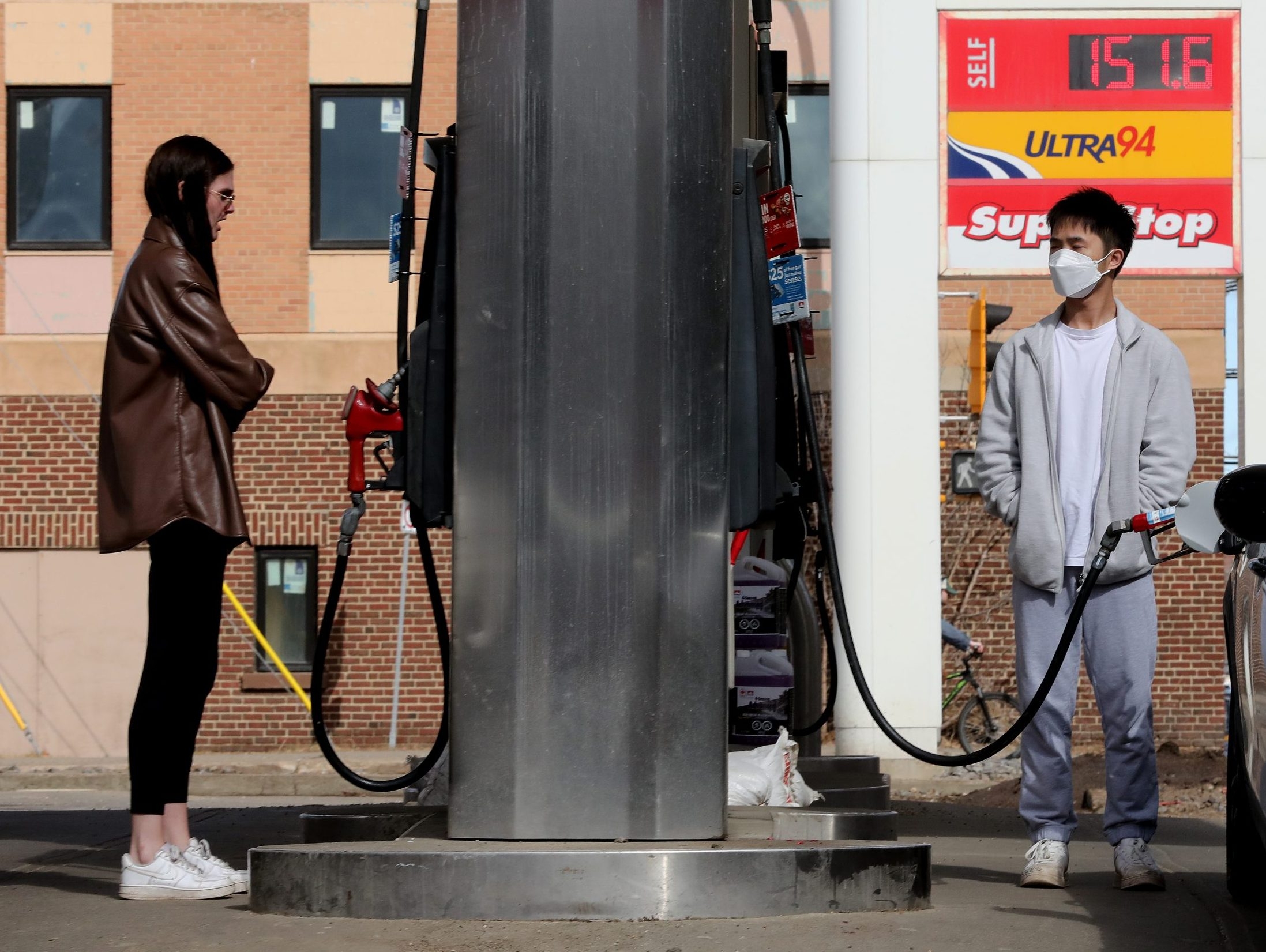 SIMS: The carbon tax is a no-discount scam

There’s a moment in the TV show Community where the character Jeff Winger is exasperated by his study group’s attempt to interfere in their friend’s life.

Predictably, the interference doesn’t work and Jeff explodes, “I hate to say ‘I told you so,’ so I’m going to SHOUT IT THROUGH CUP HANDS!”

Taxpayers are screaming through their cupped hands: CARBON TAXES COST MORE THAN THE REBATE WE GET!

The claim that we get more than we pay from the carbon tax has never passed the test of common sense, nor has it been consistent with the available evidence, and now the Parliamentary Budget Officer has proven that she was wrong.

The Parliamentary Budget Officer released a report showing that the majority of Canadian families will pay more in carbon taxes than they receive in rebates over the next eight years.

“Household carbon costs will exceed the climate action incentive payments that households receive,” wrote Parliamentary Budget Officer Yves Giroux. “Most households in Alberta, Saskatchewan, Manitoba and Ontario will experience a net loss from federal carbon pricing. That is, the costs they face — including the federal carbon tax, higher GST, and lower revenue — will outweigh the climate action incentive rebate they receive..”

Alberta families will be hit the hardest, with the Parliamentary Budget Officer estimating they will be $2,282 poorer for the year 2030, even after all the rebates have been granted.

The Parliamentary Budget Officer also notes that in eight years, the federal government will reap $837 million in applied GST on top of the carbon tax. That’s almost a billion a year poured into government coffers because of a tax on tax.

This means that Prime Minister Justin Trudeau’s claim that ordinary workers will “receive more” in rebates than they pay in carbon tax is simply not true. The claim is based on numbers that don’t add up and ignores big chunks of the cost of the carbon tax, including GST and lost jobs.

The carbon tax has been a financial grab pushed by politicians for years and British Columbia is the best example.

Premier John Horgan talks about affordability, but he governs one of the least affordable places on earth while continuing to raise taxes.

Horgan spoke out against BC’s carbon tax when he was in the opposition benches and the tax was five cents a litre.

But now that he’s prime minister and his two carbon taxes are 27 cents a litre, Horgan told the legislature Last week that he doesn’t “get this affordability thing” and that he refuses to cut provincial gas taxes.

Over the Rockies, Alberta Premier Jason Kenney cut his province’s gasoline taxes by 13 cents a liter to give drivers a break amid record high pump prices.

The Horgan government collects over $2 billion in carbon tax a year, and the rebates do nothing for the average citizen.

Once a working family of two hits $59,565 a year, they get no refund. The average working income of two people in British Columbia is $84,000, which means the average person gets no carbon tax refund.

Canadians should pay attention to British Columbia, because it is the canary in the carbon tax mine.

It was a song and a dance, because today none of that is true. The carbon tax is $50 a tonne, it doesn’t even say it’s revenue neutral anymore, and emissions just keep going up. Government data shows that emissions have increased by 10% since 2015 and have increased in five of the past seven years.

So what have we learned from politicians and their years pedaling the carbon tax?

We learned that carbon taxes don’t lower emissions, they make everything more expensive, and rebates won’t give Canadians their money back.

It’s time to heed the warning and wake up from this expensive fairy tale.

Kris Sims is the British Columbia Director of the Canadian Taxpayers Federation.

From our newsroom to your noon inbox, the latest headlines, stories, opinions and photos from The Toronto Sun.

The next issue of Your Midday Sun will soon be in your inbox.