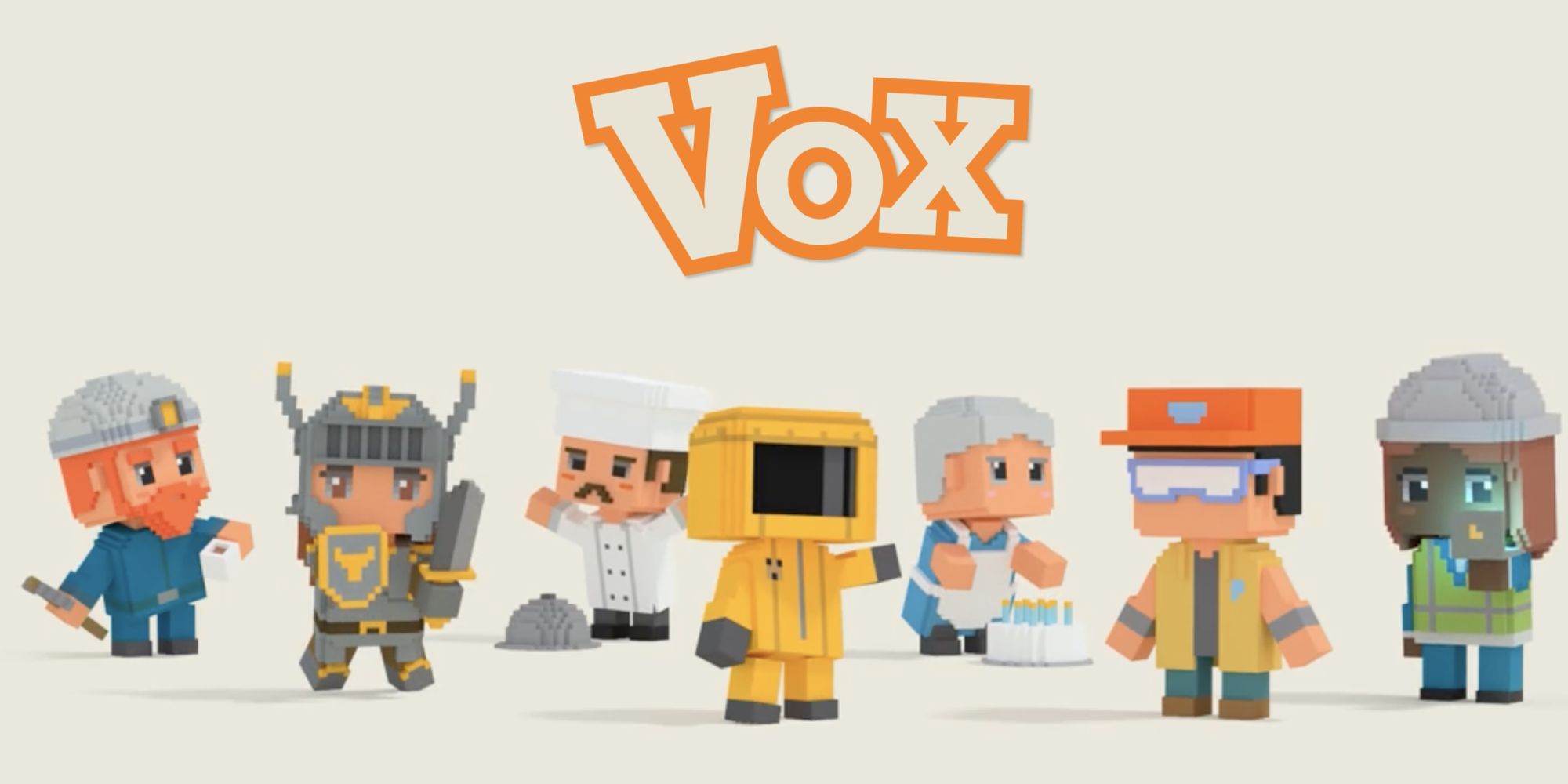 VoxVerse will have NFTs, but Will Wright doesn’t want to focus on that.

Will Wright, best known for creating The Sims, is developing a blockchain game that will use cryptocurrency and NFTs. VoxVerse, which has received $25 million in funding so far, appears to be a metaverse game that allows players to purchase in-game land and items on the blockchain, though Wright seems keen to avoid making any changes. only attract the NFT community.

In an interview with Axios, Wright says he doesn’t want to be “in the business of selling NFT”, but rather wants to market VoxVerse to a wider audience. However, there are still features in VoxVerse that fit the description of an NFT, with the whole project being done in conjunction with Gala Games – a company that wants to bring more attention to its own NFT collection.

Wright hopes VoxVerse – an online game about a huge cube – will appeal to three different groups of gamers. The first will be those who finance the whole operation, the blockchain enthusiasts. Wright seems to envision some sort of trickle-down economy coming out of this group, with their transactions maintaining the in-game economy for other players, investing in plots of land in the form of NFTs. Described as “virtual landlords,” they will lease their crypto-bought land to the next group, the creatives.

Due to the way the blockchain works, any money generated by creatives through their work will be shared with their “owner”. Wright likens them to gamers creating content for Sims fans and is glad it’s now officially monetized.

The final group of players will be the ones who actually use the creations others make for them. It’s the group that Wright seems most excited about, saying he’s “much more interested in attracting a million free players than 10,000 rich whales.”

It’s unclear how VoxVerse will fare against other crypto-based metaverse efforts, such as Decentraland – which isn’t doing too well right now. There is currently no release date for VoxVerse.

Next: The Trouble Playing War In Call Of Duty: Modern Warfare Campaign 2

Sims 5 Sneak Peek: What Could Happen Next For The Game

These Sims 4 transgender mods make your save files more inclusive