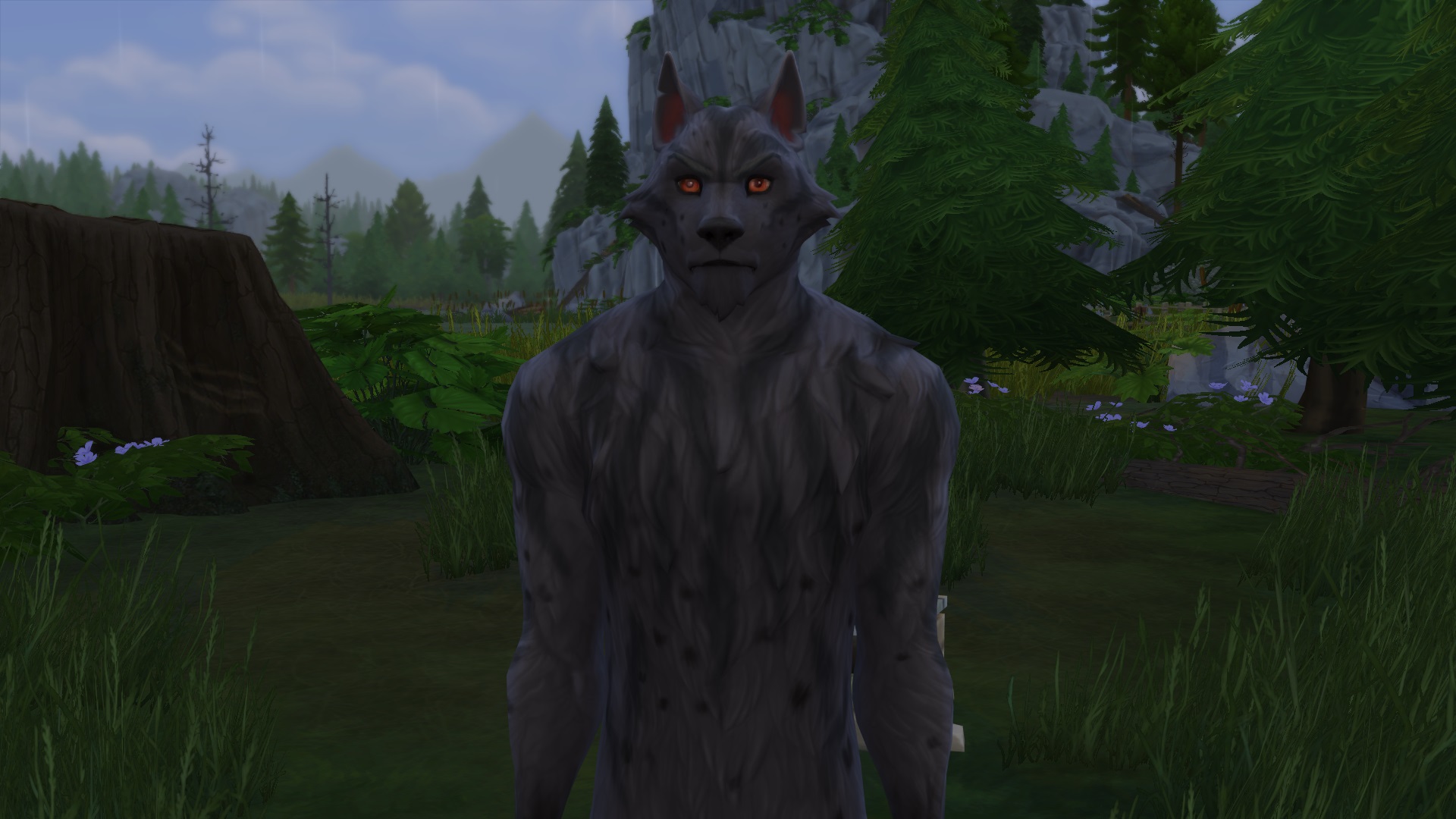 Sims 4 Werewolves: Who is Greg?

Sims 4 Werewolves: Where to Find Greg

Greg lives in a ramshackle trailer west of the Moonwood Mill map. You can first access this location by moving west of the lakeside peak which has a barricaded entrance. The top can also be hiked, this is where you will find Moonpetal flowers during a full moon.

You cannot interact with or access Greg’s trailer and Greg is never seen in simulation form. However, if you interact with the warning signs on his property, he usually appears outside his door. Much of the speculation about Greg’s origins has been explored ahead of the premiere. sims 4 werewolves Release. Thanks to in-game item descriptions, we can assume that Greg is an incredibly ancient and powerful werewolf who was one of the first mooncasters. Mooncasters were magic users who transformed into wolves to fight against vampires. Greg was once called Greggorius Lunvik and was the husband of the famous astrologer Avelina Lunvik, whose research on the lunar cycle greatly helped the wolves.

Through artifact descriptions, further information regarding Greg’s backstory can be found. From the ‘Cowplant Taming Tablet’ artifact, we hear about a sim called Yina Kia who was a dear friend of Greg and Avelina and was killed by the cowplant of a moocaster. Moocasters were magic users who chose to breed cows for battle instead of becoming wolves.

Through his diary, Greg talks a bit more about how his friend’s death affected him badly. From the ‘Tamed Cowplant Jawbone’ artifact, the words ‘venge you’ are engraved on it, along with Greg’s unmistakable scent. Combined with the other artifact descriptions in the game, we can assume that the quest for revenge led Greg down a dark path. Greg’s struggle with his fury eventually led to his inability to return to any form of human simulation. To learn more about Greg’s backstory in the game, it’s possible to find his journal through artifact spots. At the start of the werewolf ability tree, you will be given the option of an enhanced scent and the ability to recover. The scent highlights points of interest on the ground, if you search these areas you will receive a random werewolf artifact, one of which is Greg’s journal.

To be able to gain information from artifacts, you will also need to unlock the dormant werewolf ability, “Lunar Epiphany”. This can be unlocked by simply reading werewolf books and is a useful ability to acquire early. Thanks to CAS cheats, it is possible to modify and see Greg’s human form. He appears to be an older man with a traditional dress sense. Considering he would have been one of the first moon throwers, that’s no surprise.

To see Greg for yourself, enable cheats (CTRL + Shift + C), press Shift and click on him in game. You should have the option to edit him in CAS and add him to your family if you wish it.

Does The Sims 4 have multiplayer? – GameSpew

The Sims 4 Gnomes: Locations and How to Soothe