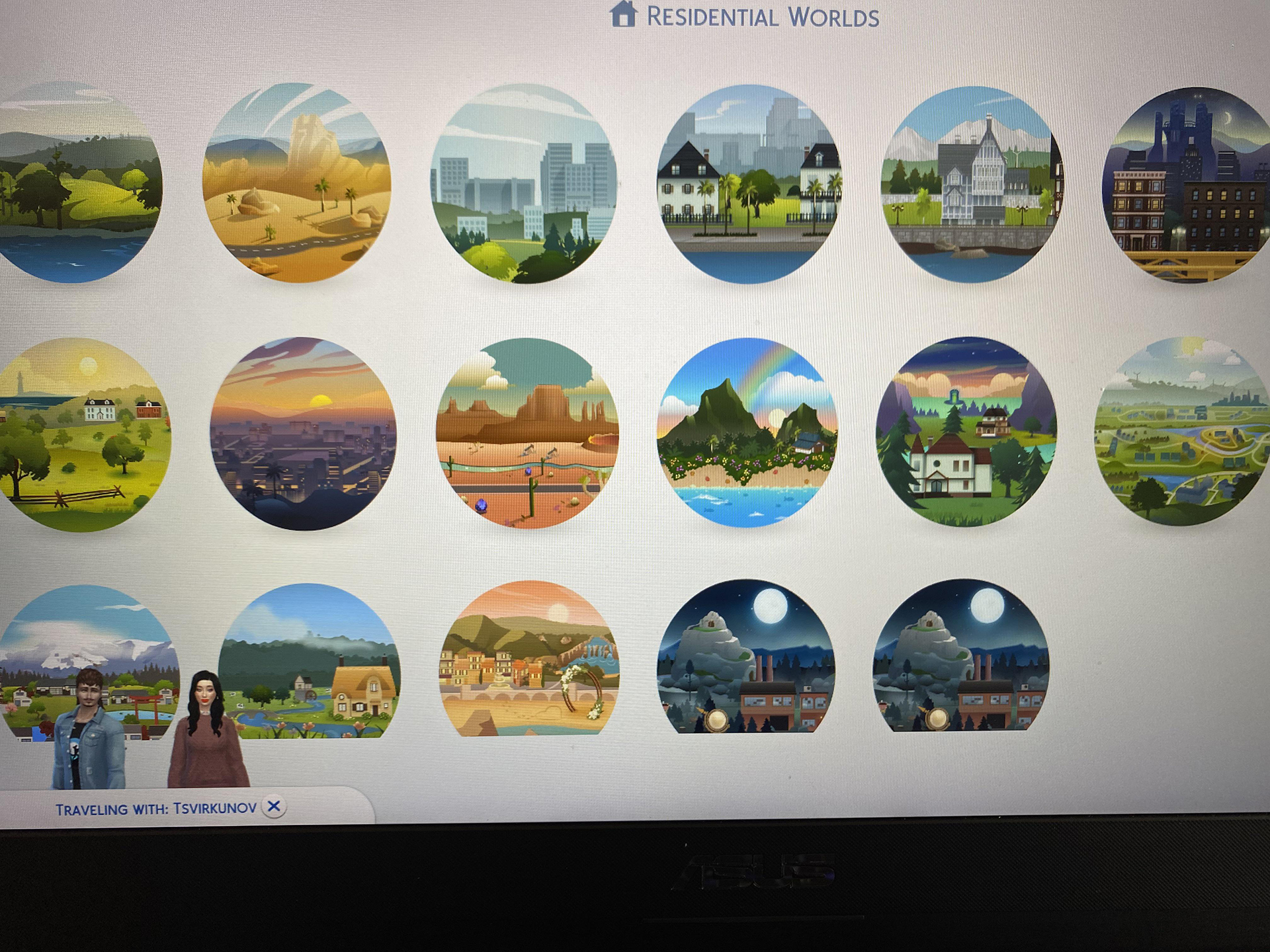 The latest expansion pack for The Sims 4, titled Werewolves Game Pack, is – naturally – all about werewolves. In it, you’ll be able to assume the role – and appearance – of a werewolf, with every werewolf activity associated with it. This means you’ll do things like howl at the moon, embark on adventures with your pack, raise an all-werewolf family, learn the intricacies of werewolf lore, and more. The expansion pack has only been released for a short time, but some players have had trouble getting it to work properly. Namely, the The Sims 4 Werewolf Pack is unplayable because the game has duplicate worlds. But is there a solution to this? In fact, there are several things you can do to fix this problem. In this guide, we’ll go over them all.

The problem here is that after installing this expansion pack, you end up with duplicate worlds. Specifically, two Moodwood Mills. When you try to enter these new worlds, you find that the screen is blank and there is nothing inside. So what is really going on here? Well, the culprit here is really very simple – it’s mods. To get it back to normal, what you need to do here is disable all your mods first. Then see if the mods have any updates available and update them. After that, re-enable them one by one. This way, you will soon see which mod is the one causing all these problems. So far, the most likely suspect in the majority of cases has been the UI Cheats mod.

It worked for most players. However, some are reporting that they are getting this bug even though they don’t have any mods installed. If this is also the case for you, the only solution for this is to wait until the developers have fixed it on their end. And if you’re interested in other The Sims 4 Werewolf content, we’ve written guides on How to Become a Werewolf, What Destiny’s Mates Are, and How to Become Pack Leader Alpha Werewolf. We would like to thank Reddit user CadenceValdez for his photo of this issue.