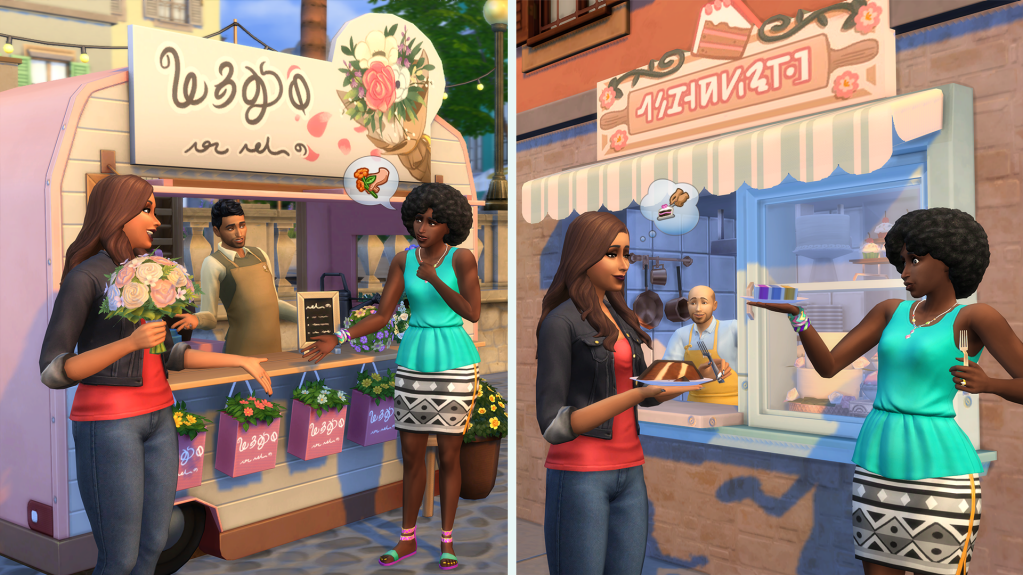 Some video game glitches are so adorable they’re asked to stay.

EA gamers The Sims 4 recently found a visual glitch that causes the swans in a newly added map to change color, making them look like something out of a disco bar or nightclub.

Although EA has yet to fix the issue, many fans of the game are asking the popular game publisher to keep the issue in the game.

The #TheSims4 The Tartosa Swans graphical error I get is my favorite and I never want to fix it. pic.twitter.com/swf9VYDJCb

twitter user @frostybreakfast recently tweeted a glitch in which a pair of swans floating on a body of water in The Sims 4 map of Tartosa gradually changed colors.

According to the video they posted, the swans can be seen changing from their usual white color to purple, blue, and then teal without stopping.

Interestingly, the swans themselves aren’t too bothered by this, they float around as they normally would.

“The #TheSims4 Tartosa swans graphic error i get is my favorite[,] and I never want to fix it,” @frostybreakfast said in his tweet, which has received 17 replies, 46 retweets and 601 likes at the time of writing.

You may remember that the Tartosa map is part of Maxis’ “My Wedding Stories” expansion pack for The Sims 4which, as the name of the expansion pack suggests, is mostly filled with marriage-related content meant to spice up the marriage mechanics in the game.

Since the Tartosa map is from DLC, like most content in the game at this point, it’s expected that there will be bugs and issues that Maxis and EA need to fix despite its release.

While most issues harm a player’s gaming experience, with some even having the potential to crash a game if not fixed, most Twitter users who responded to @frostybreakfast’s tweet plead EA and Maxis not fixing the disco swan issue.

Game Rant mentioned in their post that the exact reason for the problem is unclear. This could be because Maxis assigns the wrong texture, or something in the game files or code is broken, and the color change is just a symptom of that.

Despite that, there’s a good reason for the call. The “My Wedding Stories” expansion pack is heavily marketed to the LGBTQIA+ community, with the trailer focusing on Camille and Dominique’s love story, per The Gamer.

As such, the disco swans could be seen as Maxis and EA’s support of the community as they represent the rainbow flag in-game.

Whether EA and Maxis will remove Disco Swans from the game remains to be seen, as the issue affecting them doesn’t seem to negatively affect the game like most graphical issues. However, if the publisher and the game developer agree to do so, many game modders could replace the problem in the game.

Related Article: The Sims 4 Will Be Free Soon – When Will It Start?

Weird Sims 4 Glitch is a hit with gamers

The Sims 4: Unlock All Items on PlayStation, Xbox and PC