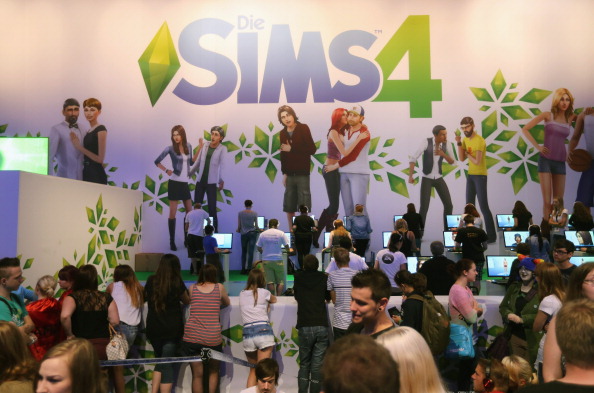 ‘Sims 4′ leaks hinted at details of EA Originals’ social sim title’s wedding-themed game pack, including screenshots from the new ‘My Wedding Stories’, as well as its release date.

The wedding-themed game pack on “Sim 4” was teased by EA Originals last January, according to a report from EuroGamer.

EA’s teaser has teased content plans for “Sims 4” for the first quarter of 2022, revealing that a “party for love” game pack is coming.

Some “Sims 4” players were quick to suggest that the “love party” basically means wedding bells are coming to the social sim game.

This time around, a new leak echoes previous rumors that a wedding-themed game pack is on the way.

According to a report from PCGamesN, a leaker known as Aggiornamenti Lumia has released details of the new My Wedding Stories game pack.

The outlet further noted that said leaker was previously reliable in predicting what was to come to ‘Sims 4’. In fact, Lumia also accurately leaked that the Carnival Streetwear Kit will be coming to the game last month.

Lumia is back, giving plenty of details about the upcoming wedding game pack.

Luckily, a Twitter user who goes by the name of Britney Lunar translated the leaked description of the supposed game pack.

Lunar even shared screenshots that allegedly show off the new “Sims 4” game pack, which the leaker said came “from a very dark corner.”

The rumored game pack would introduce a new world to the simulation game called Tartosa, which allows players to host a wedding event from rehearsals to reception.

Of course, before embarking on wedding planning, players will first need to conclude a successful marriage proposal. It is therefore also possible to organize an engagement dinner.

On top of that, players could select their Honor Sims, who would not only host the engagement dinner, but the wedding rehearsals as well.

When it comes to the wedding event itself, there are different customization options to choose from such as the food that would be prepared and the decoration of the venue.

Additionally, the rumored game pack also includes options to follow wedding traditions, including the altar tradition and corny speeches. Not to mention that there is also an option to choose from for a tall wedding cake.

Read also : ‘The Sims 4’ Advanced Cheats and Secret Codes: How to Get Money, Max Skills and More

The new game pack would be released on February 17, which is just a few weeks away.

While said leak has been accurate in the past, take this leaked description of the game pack with a grain of salt as EA has yet to make it official.

The Sims 4 My Wedding Stories. I found them in a very dark corner last night. Happy birthday. pic.twitter.com/TqVsgIVbGB

This article belongs to Tech Times

ⓒ 2021 TECHTIMES.com All rights reserved. Do not reproduce without permission.