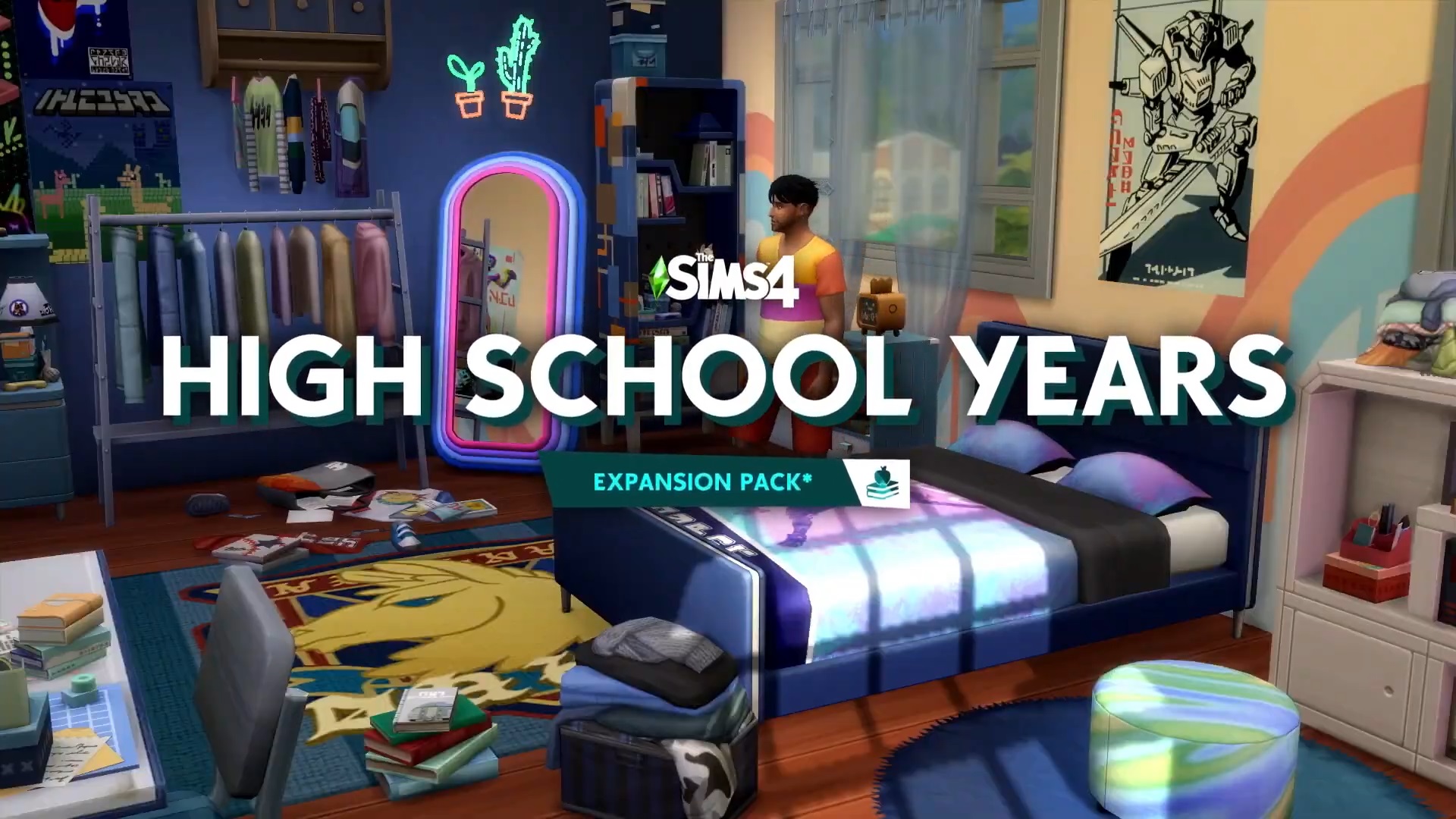 The Sims The community has been anticipating further high school expansion for their teenagers for some time. With recent teaser content and trailers, Maxis has confirmed that the expansion will be called The Sims 4: High School Years. For everything we know so far, including gameplay, trailers, release date, and more, read on.

From the trailer and after EA announcements we know the following features will be included in the new High School Years expansion:

Given the success of the high school and prom mods, we can assume this pack will be extremely popular among sim gamers. The possibility of accompanying your children to high school instead of seeing them disappear has been demanded for several years now. As it stands, the parenting game pack is one of the most popular with sims players wanting to have more realistic gameplay when playing with a family of sims.

The new pier area appears to house a haunted house attraction, Ferris wheel and food stalls. It will be an awesome prospect to have your sims ride the Ferris wheel, only time will tell if it will be fully interactive.

The high school will be called Copperdale High and will be fully customizable. Copperdale is located near Lake LaSuli and is described by EAfor having once been an old mining town.

Like previous Werewolves and Snowy Escape packs, Maxis worked with community creators on the design of some of the bundles featured in the new world of Copperdale.

There will be a free base game update with the expansion that will allow base game players to use body hair as well as other teased gameplay features, which have yet to be announced. The base game update will premiere via Twitch on July 15. Stay tuned for more details.