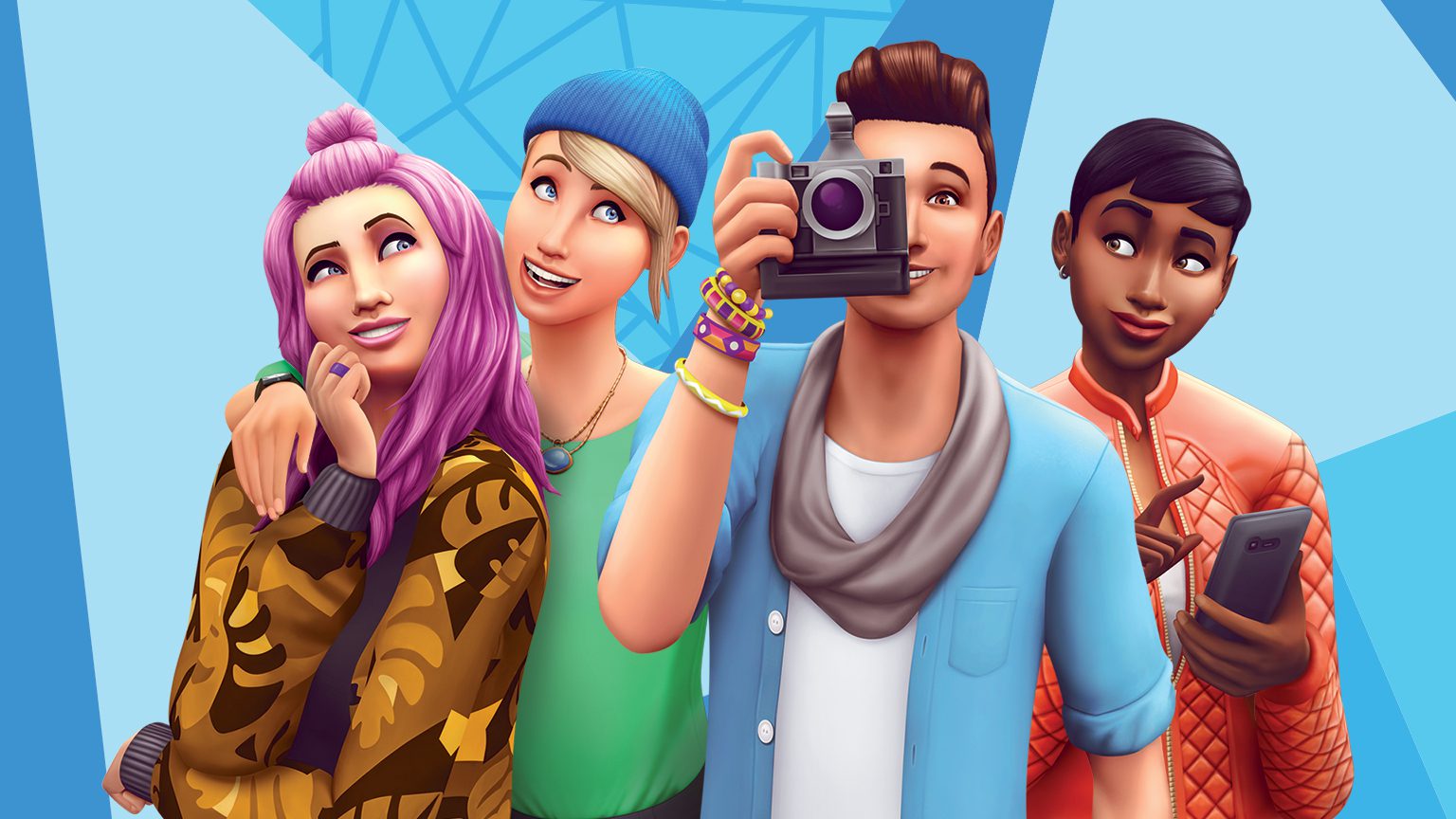 The release of The Sims 5 is something fans of the series have probably been waiting for. There have been leaks, rumors, and more over the past few years, but more recent developments have been less concerned with the future of the franchise.

The Sims 4 Community Manager said there won’t be any holiday-themed surprises for Sims 4 players in December, but what about the year 2022? While we’re late for a new The Sims game, we’re not entirely sure an announcement is imminent.

The third installment, The Sims, launched in 2009, while the fourth, The Sims 4, arrived five years later in 2014. After almost eight years, it’s time for a new Sims game. But if people keep buying expansion packs for The Sims 4, would EA even bother to make another game?

Even though the latest consoles have been on the market for a year, PC gamers have always associated The Sims with this system. However, newer consoles like the PlayStation 5 and Xbox Series X may change this. The Sims 5 has the potential to realize the full potential of the game. At least in principle…

Asked on Twitter about their plans for the year, the team joked, “It’ll be in May” with a gif.

This means that the roadmap will be released next month as planned. Hopefully, this will pave the way for The Sims 5 details.

Sims fans felt aggrieved by the release of the High School Years expansion pack last week, as it was plagued with a number of issues and content issues.

Many expressed dismay that the information was released, regardless of the obvious issues that could be uncovered with proper quality assurance.

Mods in The Sims 5: Why They Matter

The Sims franchise is known for its large modding community. They keep what are essentially old games extremely new, which is why they are the only reason many people keep playing.

In the game, you have the option of enrolling your Sim in college…or making them become a wizard. Mods have breathed new life into the Sims series for years.