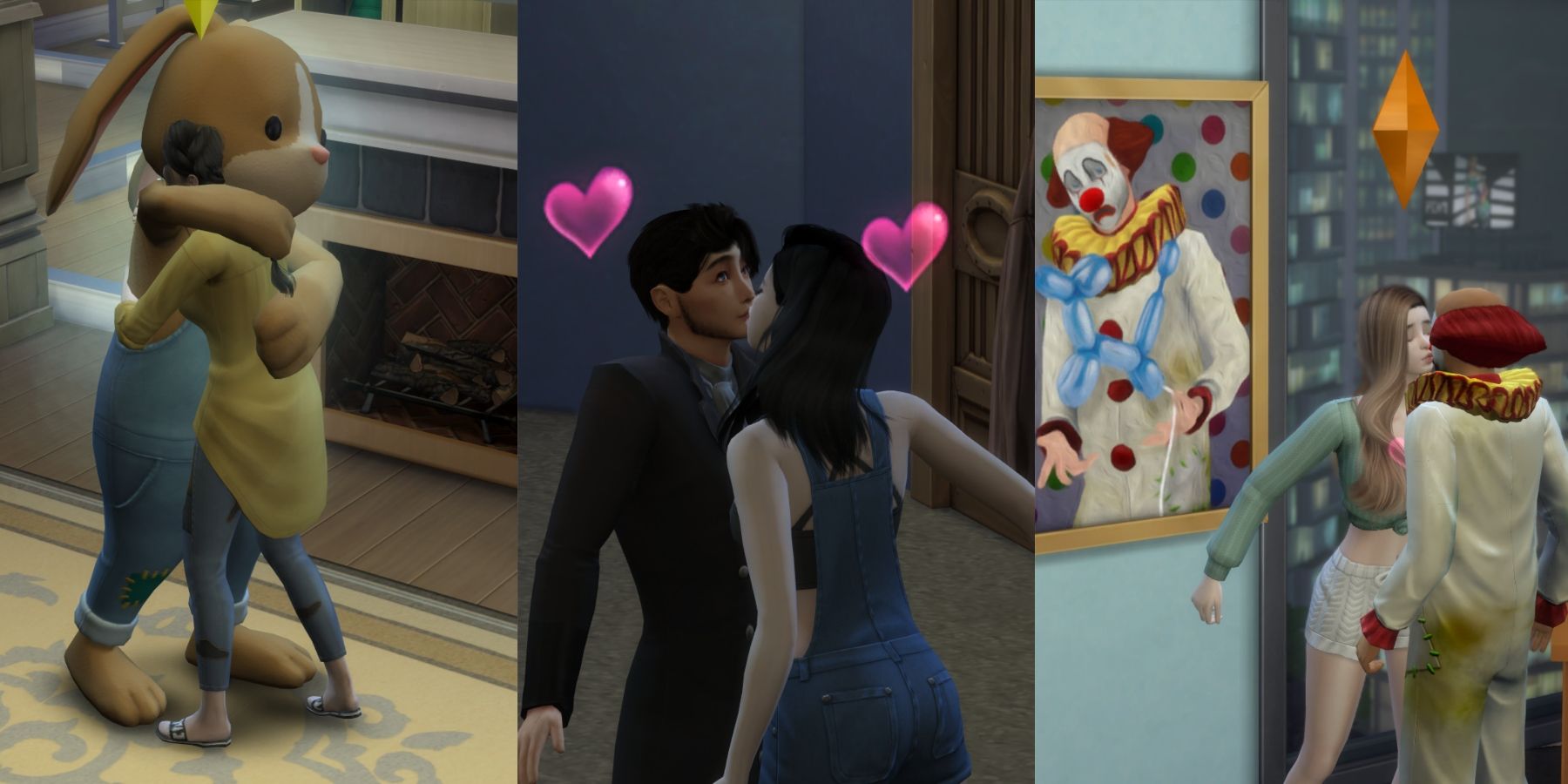 Occults that can be romanticized

There are two types of Occults in The Sims 4, those that players can create at the start and fully control, such as mermaids, and NPCs that have special abilities that only appear on special occasions, such as Grim Reaper. The first type of occults can be easily found in their world. For example, spellcasters hang out in the magic realm.

The second type will only come if the Simmers trigger a certain event in The Sims 4. As a Sim’s death will automatically summon the Grim Reaper. These NPCs are considered Sims, meaning they can be romanced. Here is some The occults that can be wooed The Sims 4.

Father Winter appears during winter party. It will spawn next to a fireplace at night. Another way would be to add an event using the Calendar and choose Father Winter as part of the event. Besides asking for a gift, Simmers can also try their luck with other options.

Above all, players must have a strong friendship with him. Choosing interactions in the Friendly and Funny categories will surely fill up the friendship meter. When the Simmers have a strong relationship with Father Winter, they may start doing romantic gestures like flirting and kissing.

It may take some time to build the relationship, so be patient. Once the Romance Meter is half full, players can Woohoo and Try for Baby. The child will have Father Winter’s Baby Special character.

Among the paintings of Purchase mode, there’s one called Tragic Clown. By purchasing it and placing it on the wall, players will be able to interact with it. Clicking on the image will cause the Sim to start crying and become sad. After doing this several times, scary music starts playing and the Tragic Clown appears and starts crying with the Sim.

Romancing him is a little tricky because he’s sad most of the time. Simmers will need to continue making friendly interactions until the Clown is comfortable. After that, they can start seducing him until he accepts Woohoo or Try for Baby. Unfortunately, her child will not have any special abilities.

In Create A Sim (CAS), players can choose traits for their Sims when creating them. One of the features is child of the islands. This allows the Sim to summon the spirits of Sulani to gain their blessing. If the spirits see the Sim unworthy, they will be disappointed, resulting in a Sad Moodlet for the Sims.

Players can add any of them to their household after earning enough friendship points. The option, Ask to join the household, will appear in the Friendly category. Once the Spirit is added, it will turn into a normal Sim with a Sulani Mana Trait, which allows them to summon volcanic bombs. If Simmers Try for Baby with them, the child born will have the same trait and ability.

Guidry is a special Ghost that was released in the Paranormal Item Pack. He will only appear in Haunted Houses as a guide to help players survive in the house. Like any other Ghost, Guidry can be romanticized. Simmers can flirt, kiss, and court him. But, obviously, because it’s a Ghost, there won’t be a Try for Baby option.

As mentioned earlier, Guidry is a special ghost. He cannot be revived using common methods. However, Simmers can still use mods and cheats to get the job done.

In Build Mode, there is an item called Patchy the Straw Man. Players can either examine the Scarecrow or chat with the Scarecrow. The latter has four options; Telling harvest jokes, discussing birds, questioning the ability to scare away crows, small talk. Once Simmers befriends him, his outfit will become available in CAS and two new interactions will unlock, Ask for Gardening Advice and Check Pockets for Seeds.

When players fill up his friendship meter, he wakes up and walks around the house every day at noon. The scarecrow won’t stay forever. After five or six hours, he will become a scarecrow again until the next day. So, Simmers should enjoy their free time and try to build up the friendship and romance meters. This NPC can only have babies by using cheats.

Unfortunately, not many players know about the Flower Bunny. Unlike Father Winter and Grim Reaper, this NPC will only appear if the Simmers force them to come using the calendar. After selecting a specific day, tap on the Schedule Event option. This will lead Simmers to a list of activities to choose from. Players can choose whatever they want, but the Easter Bunny is the most important.

After the NPC arrives, Simmers must build their friendship with it before selecting other categories. Having a good relationship will help Sims succeed in their romantic advances.

MORE: The Sims 4: How to Become an Alien

Twitch is overturning its fifth ban against popular streamer Amouranth, allowing her to return to the streaming platform after just three days.

Can teenagers live alone in The Sims 4? – GameSpew