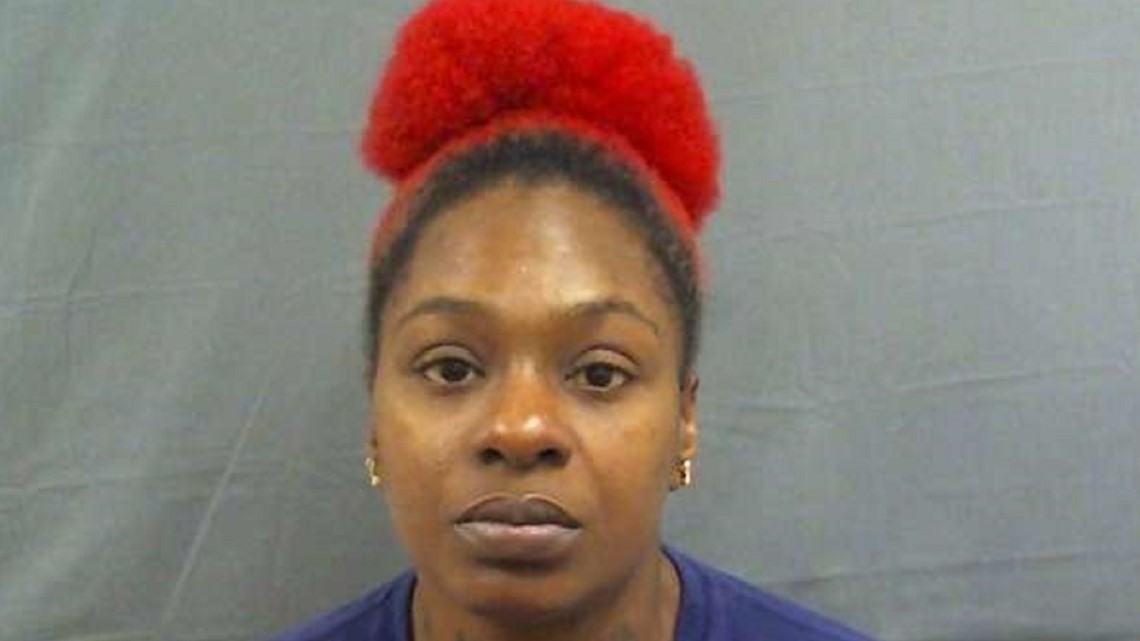 By renewing the call to action in Newberry County, authorities are hoping that just one phone call could provide the information that will bring new hope to this case.

NEWBERRY COUNTY, SC — Three years ago today, a woman was found shot and left for dead along a road in Newberry County.

On the anniversary of Sharonda Sims’ death, Newberry County Sheriff Lee Foster is once again asking those with information about the brutal murder to come forward.

“We know there are people out there who have information, and we’re asking them to come forward,” the sheriff said. “It’s about doing the right thing and being part of promoting a safer community.”

On September 19, 2019, a Newberry officer reportedly heard gunshots fired in the community of Helena – gunshots that would precede the discovery of the 40-year-old victim along Drayton Street. She was injured and not moving, authorities said. And soon she was pronounced dead.

Three years later, a security camera recording of a muzzle flash on a dimly lit road remains a reminder of what happened but provided few more clues.

Sheriff Foster now hopes the third birthday and a photo of the victim will jog someone’s memory. And, at least, he hopes they will remember that his death had a huge impact.

“Sharonda was someone’s daughter, brother and mother,” he said in a statement shared online. “How would you feel if someone had critical information that could help end your loss?”

By renewing the call to action for those in Newberry County and beyond, authorities are hoping that just one phone call could provide the information that brings new hope to a heartbreaking cold case.