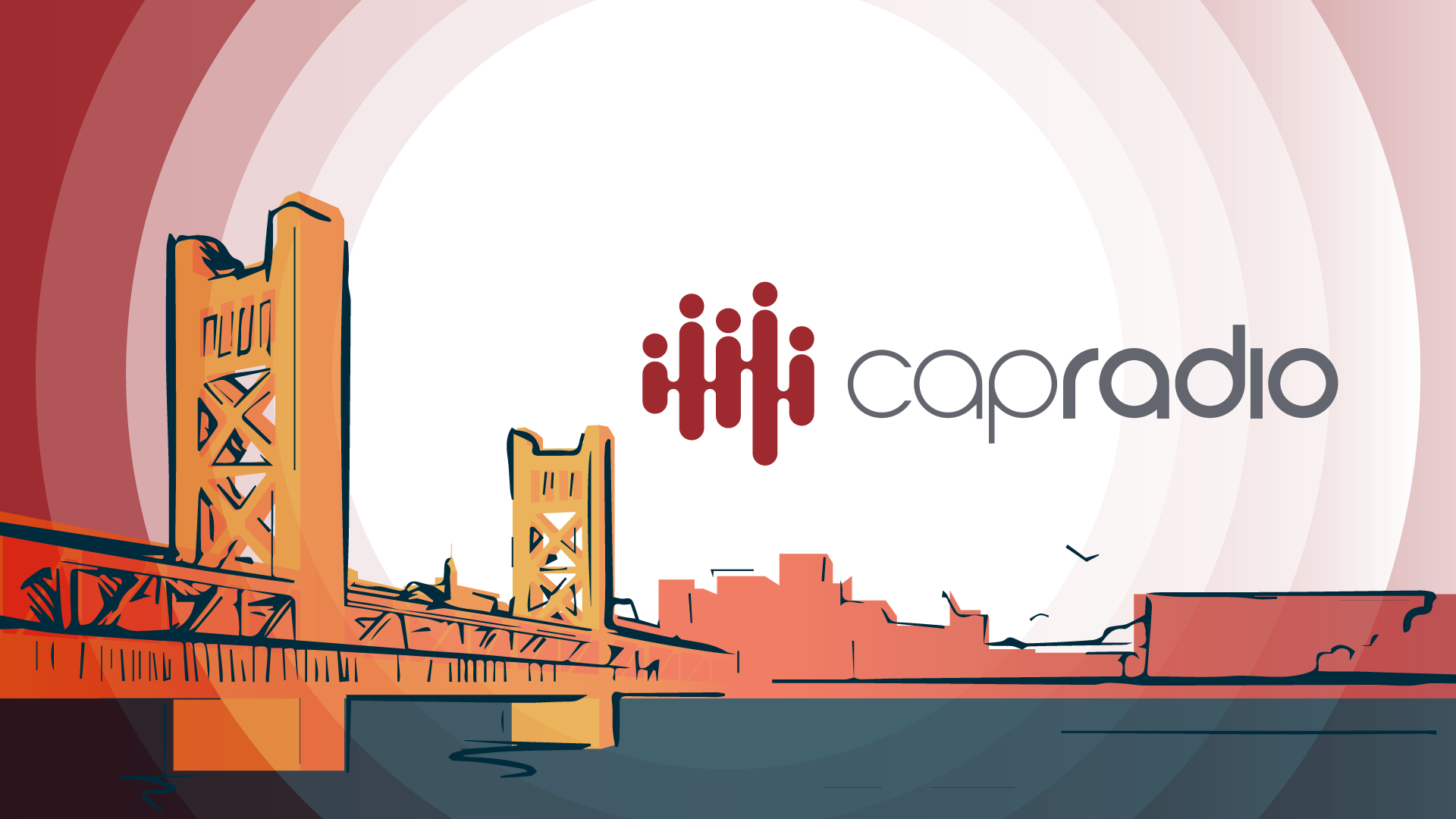 In video games, players often have the ability to control how their characters look and behave. And it can be an act of self-expression. This is especially true for a video game like The Sims, a life simulator where characters look and act like real people. Sims cook, clean, go to work, and socialize with other Sims. And a new update to The Sims 4 expands the type of relationships possible, especially when it comes to sexual orientation and romantic attraction.

Ash Parrish is a video game journalist for The Verge and is here to learn more about what this means for The Sims and its players. Hi Ash. Welcome to ALL THINGS CONSIDERED.

ASH PARRISH: Thank you for inviting me.

SUMMERS: So I played The Sims, but it was a little. For those who may not have played this game, tell us about how relationships work in The Sims.

PARRISH: So one of the revolutionary things about The Sims is that it’s built into their code – remember; this game was released in 2000, so it’s a 22 year old game. And built into that code is the ability for Sims of any gender to form relationships with Sims of any other gender. It was something that happened behind the scenes. It wasn’t something you could control. With this new update, players now have the ability to control how and with whom they express their sexuality. You can therefore create a Sim, and you can designate that this person is attracted to men and/or women. You can also change how they express romantic and sexual attraction, so they can express romantic attraction but not sexual attraction, sexual attraction without romantic attraction, or both.

SUMMERS: The Sims developers have stated that this is a feature that cannot be turned off, stating – and I quote here – “LGBTQIA+ identities are a reality and not a toggle to toggle on and off.” Ash, how unique is it for a developer to hold a position like this in this industry?

PARRISH: It’s actually quite unique. When you have a great game that’s been around for 22 years like The Sims, a game that’s sold worldwide, you kind of have to make your game appeal to as wide an audience as possible. It’s kind of like a Marvel movie where, you know, they’ll say they have a gay character, but they’ll do it in a way that that kind of content can be easily edited when it’s released overseas . We have seen this before. So it’s very interesting and very nice to see that they’re taking a firm stance on this – it’s a reality, we won’t change that, nor will we let you be able to change it – and just let the chips fall where they can. If it bothers part of their player base, they’re okay with it. And it’s actually very encouraging to see.

SUMMERS: When I think of The Sims and all the ways this game has changed in the two decades since its launch, it’s hard for me not to think of the role that its fans, its players have played in developing the game and making it more inclusive. Can you tell us a bit about the role players played in shaping The Sims?

PARRISH: So one thing you’re going to know about the video game community is that if you make a PC video game, your players are going to modify it. It’s just a fact of life. And over the years, The Sims has organized this strong community of gamers who have created these programs called mods that have changed or added features to the game.

One thing in particular that I know personally is mods made by Color Simmers. Women, black people and brunettes, they create these mods that are more representative of the kind of richness of dark skin or ethnic hair choices that are not available in the base game. And because of this robust community that has been built around these types of mods, the game developer himself started adding these features to the base game just to make sure everyone, not just the segment very narrow of people, can be seen in this game, whose whole selling point is that you have this ability to be infinitely creative.

SUMMERS: This is Ash Parrish, video game reporter at The Verge. Thanks to be here.

PARRISH: Thank you for inviting me.

See this story on npr.org


CapRadio provides a reliable source of news thanks to you. As a nonprofit, donations from people like you support journalism that helps us uncover stories important to our audiences. If you believe in what we do and support our mission, please donate today.