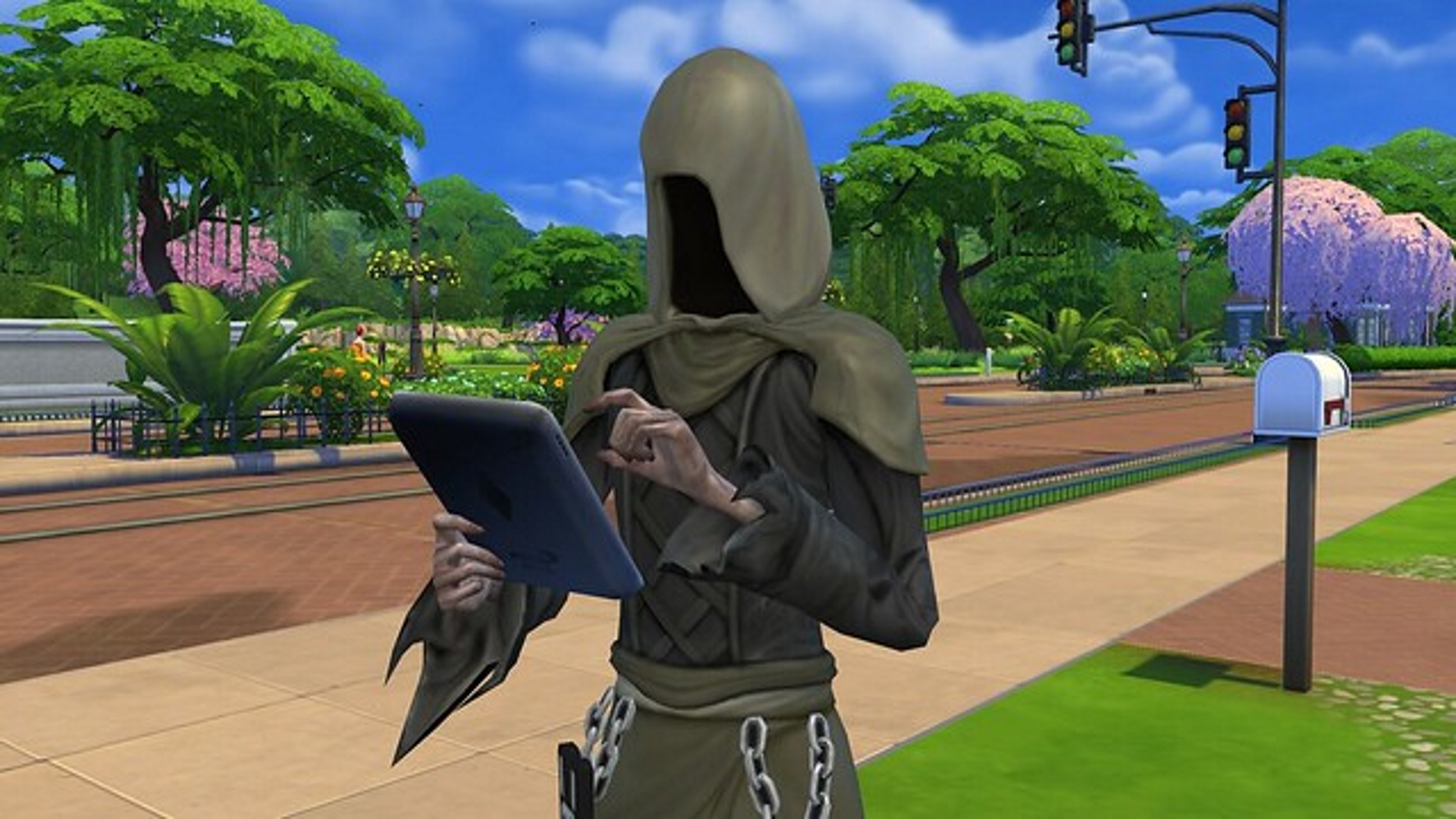 The latest Sims 4 update is live ahead of the High School Years expansion, bringing back the Wants and Fears system and possibly killing your Sims by accident, depending on your settings. The Game of Life update reintroduced the Sims aging bug, where your Sim ages every time the game changes scenes. So when loading, when you get to the Create a Sim screen, check out the world map, and most of the things you’ll inevitably end up doing at some point during a Sims 4 session.

This means your Sim gets very old, very quickly, which is good if you want to speed up their date with death and not good for pretty much any other situation.

It seems that only games with a long lifespan are vulnerable to the bug.

It’s also causing a bit of confusion among new Sims players, with some asking The Sims 4 Reddit Page what they did wrong in the game settings to where this is the result.

Maxis has posted an acknowledgment on the the game’s official Twitter page a day after the initial complaints started popping up, saying the best way to handle it while the issue is fixed is to just play around with a normal lifespan instead.

However, one of the heroes – long-time helpers on EA’s forums – who responded to an early complaint on The Sims bug reports page said it also has unintended consequences if you change the setting on short life on the same file. Your Sims get younger instead. It’s better than death, but still not ideal.

For now, it’s probably best to just start a new save file and safely leave your current Sims alone.

If you’re thinking of picking up the High School Years pack, a new file might be just what you need anyway – a new Sim to take advantage of the new social updates and identity options, ranging from hairs and from new clothes to sexual orientation flip flops and more. Or you can just use Sims 4 mods to completely remove death from your game.

The Sims 4 bug takes years off your Sims’ lives

How to fix “Failed to call script” error in The Sims 4?