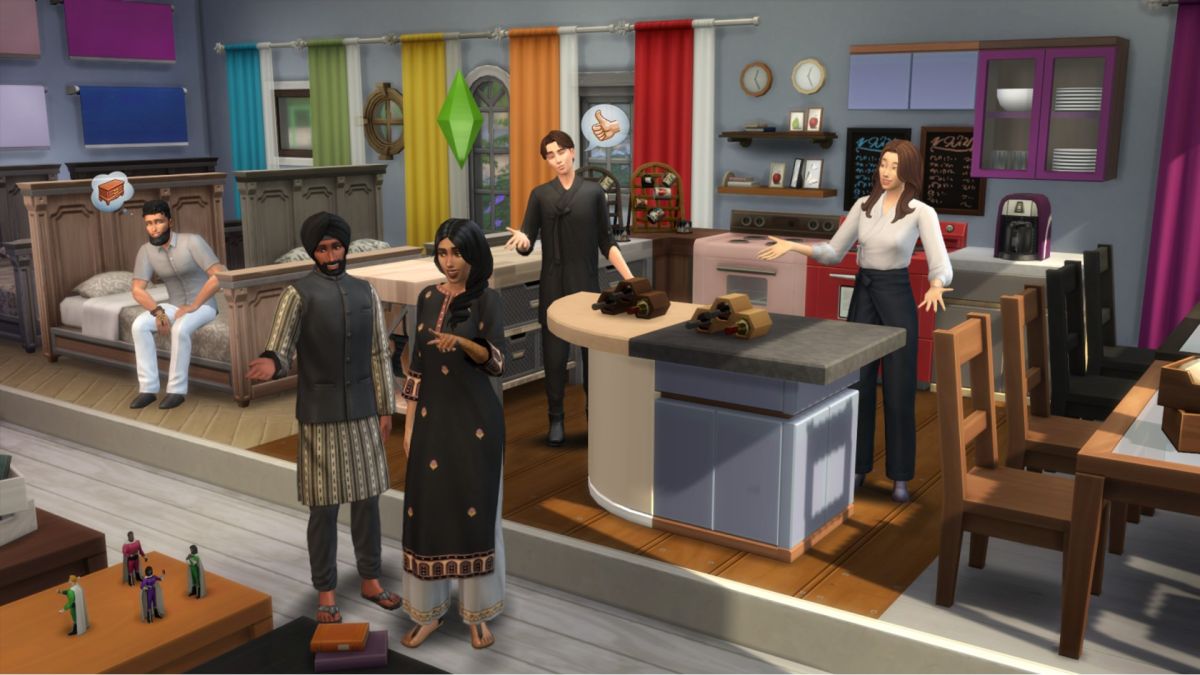 Over 20,000 Sims 4 players are officially asking EA to add gender-neutral pronouns in an effort to make the game more inclusive.

In 2016, The Sims 4 made it so your Sims’ physique, walking style, and tone of voice weren’t tied to their gender. A rapidly growing petition on Change.org acknowledges the game’s existing options for inclusivity, but advocates for gender-neutral pronouns to properly refer to transgender and non-binary sims.

“The Sims 4 has come a long way for members of the LGBTQIA2+ community by allowing us to customize gender options for our sims,” reads the petition started by Twitch streamer Momo Misfortune, who is non-binary. “However, we still lack representation for our transgender and non-binary sims.”

The petition is only a few thousand signatures away from its goal of 25,000, which would make it one of the most signed on Change. Ultimately, he’s asking EA to allow players to choose their Sims’ pronouns and include gender-neutral (they/them) pronouns in the options. Alternatively, the petition suggests that EA could retroactively change existing dialogue to refer to all Sims using gender-neutral language, though Momo Misfortunate acknowledges the challenges that translation to other language options could pose.

“Even though this is not being added to The Sims 4, I hope that by creating this petition it will show EA and the Sims team how something like this would be beneficial to add to The Sims 5,” concludes the petition.

Following the publication of this report, an EA spokesperson contacted GamesRadar and acknowledged Momo Misfortune’s petition. The Sims 4 development team has also sent the following statement, originally released in May.

“As far as representation goes, this is not a destination, it’s a journey that we’re continually working towards on all levels. We’ve seen and read your feedback regarding non-binary pronouns and their availability in-game.

At this time we can’t confirm anything regarding the timing, but what we can say is that for a long time our team has been evaluating ways to add gender-neutral language while considering how great it would be complex to do so. Currently, we’ve been investigating the necessary changes taking into account not only the size of our game, but also the possibilities for all of our 18 supported languages ​​to make sure we’re doing this job in the best possible way. It’s super important to all of us, which means we want to make sure we’re doing it right.

Thank you all for the continued support of a truly representative in-game environment. We are hopeful for the future and look forward to sharing progress when we can, as well as our future plans for this and other aspects to come. through the game.”