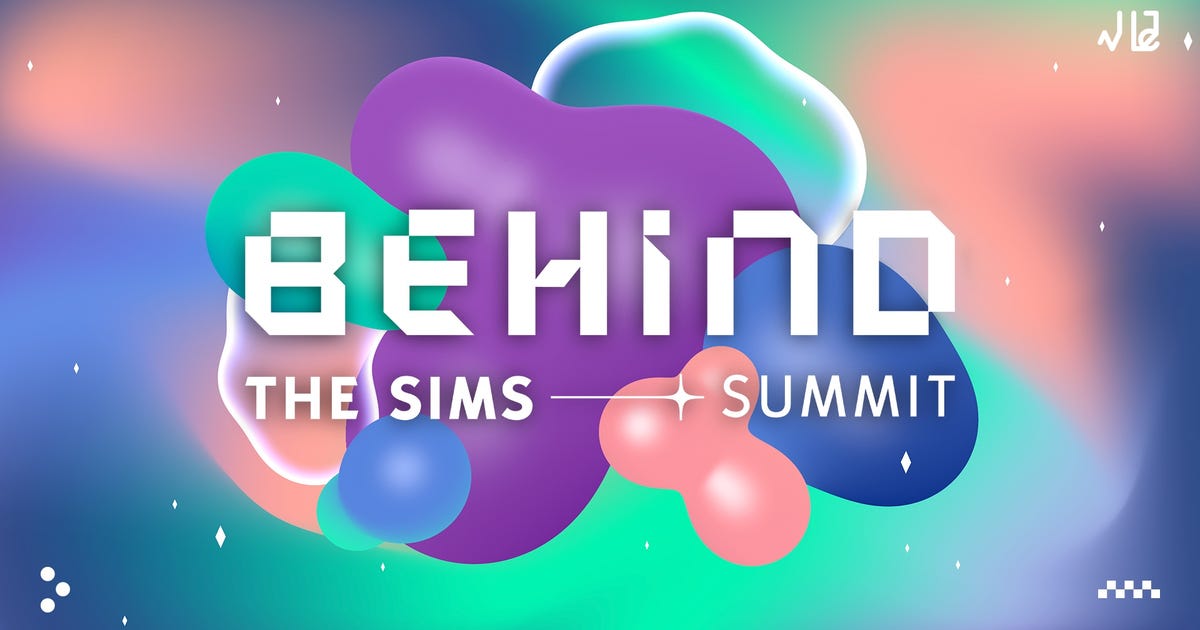 Electronic Arts and Maxis hosted a special Behind The Sims Summit stream on Tuesday that celebrated 22 years of the iconic life simulation game and teased the continuation of the franchise.

Perhaps most notably, players can now download the sims 4 base game for free via Steam and Origin for PC, PlayStation 4, PlayStation 5, as well as Xbox Series X, Series S and Xbox One. The development team will continue to release game updates and Sims Delivery Express drops to keep the base game fresh and fun.

Here’s everything that was announced during the Behind The Sims Summit stream:

Are you referring to The Sims 5?

During the stream, The Sims 4 team announced Project Rene – a very early look at the next generation of The Sims game. The Sims 5 wasn’t explicitly mentioned and since it’s such an early preview, it’s likely that the final iteration of Project Rene will be quite different.

During the stream, viewers got to experience a completely revamped build and purchase system. Demo customization looked very detailed. Instead of a basic pre-made bed, the revamped interface showed the ability to customize the bed’s base and footboard. Additionally, the demo previewed a color wheel and patterns, instead of pre-selected color swatches and patterns.

The demo showed separate adjustable pillows for furniture, as well as what looked like the ability to move objects around a room without sticking to the grid or using cheats. The teased new interface looks like a program you would use as an interior designer, which would greatly increase the realism of The Sims. The team also showcased tests for new library sharing and cross-platform play features.

Again, it’s not guaranteed that all of this is exactly what players will be able to experience in the next few years.

In addition to the free base game news, The Sims 4 team promised more DLC coming to the game. detailed and modern clothing.

No specific title was announced, but the stream ended with a teaser involving baby Sims. The short clip showed a baby in diapers chatting and crawling around a living room. The baby stopped and sneezed adorably before rolling onto its back and being picked up by an adult Sim.

This brief animation definitely seems to signal more dynamic gameplay around babies in The Sims. Whether or not we get a dedicated expansion pack, the baby previewed in the stream is more advanced than what Simmers can currently play with.

Updates for The Sims Freeplay and The Sims Mobile

During the stream, the Maxis development team announced new updates for The Sims FreePlay and The Sims Mobile.

The Sims FreePlay will release a free update to the appearances of Tween, Teen, Adult, and Senior Sims. This update will include new hairstyles and accessories for all genders. Players can expect a new narrative for the annual Christmas Quest in December, as well as the ability to build and live in a Super Yacht in 2023.

Additionally, The Sims Mobile will introduce balconies to its build-and-buy catalog this holiday season.

The right mod or custom content can spruce up boring gameplay. The Sims 4 team has announced a new collaboration with Overwolf, the operators of CurseForge, a mod manager and discovery platform for user-generated content, to create a new safe space for Sims to download mods and custom content. This greatly reduces the risk of clicking on a dodgy link and contracting a computer virus.

The new mod and custom content destination will launch later this year, although we don’t know what specific mods will be available.

10 Biggest Reveals and Changes to The Sims 5, As Revealed At The Sims Summit