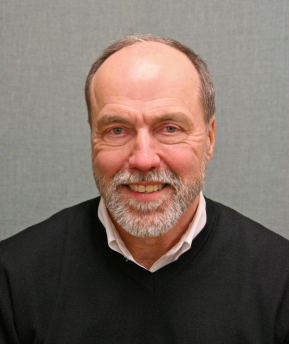 Norman Sims, professor emeritus of journalism, died at his home in Winchester, New Hampshire, on May 15. He was born on January 26, 1948 in Paris, Illinois, to Julia Burnside Sims and H. Nolan Sims. He grew up in Mattoon, Illinois and graduated from Mattoon High School in 1966.

Sims earned a BA in Journalism from the University of Illinois in 1971. After working at United Press International in Minneapolis for two years, he returned to receive an MA in American History from the University of Illinois in Chicago, then entered the Ph.D. . program at Urbana, graduating in 1979. While there, he studied under his mentor, James W. Carey, at the College of Communication.

In 1979, he had arrived as an assistant professor in the journalism department at UMass Amherst, where he taught for 35 years, until 2014, when he retired as a full professor.

For many years, he volunteered for the Appalachian Mountain Club (AMC) on river hydro permit renewal files, including on the Deerfield River in Massachusetts and more recently on the Connecticut River. He served on the CMA Board of Directors for 12 years and for most of those years was Chair of the Conservation Programs Committee. In 2016, he received AMC’s Distinguished Service Award.

Sims was an expert whitewater canoeist. He has paddled many rivers large and small, including the Colorado through the Grand Canyon, the Rogue River in Oregon, and the Gauley River in West Virginia. During his early days in boating, he built several wooden canoes and later owned and restored antique canoes. Her latest book, Canoes: A Natural History in North America, was co-authored by Mark Neuzil.