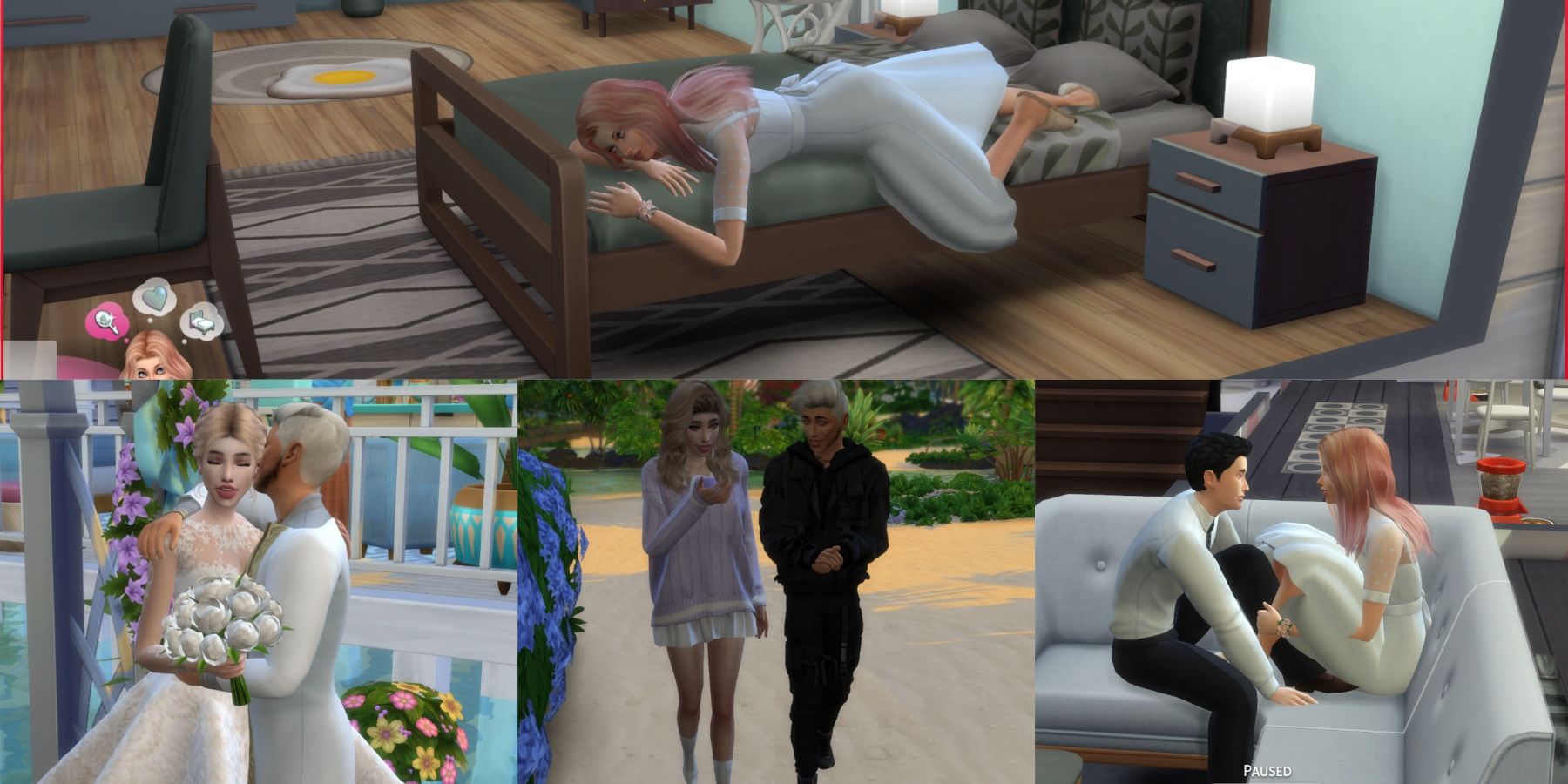 How to Use Poses in The Sims 4

There is no doubt that The Sims 4 offers many great features for its players. For example, building has become much easier compared to previous Sims games. Unfortunately, even though The Sims 4 gives an amazing gaming experience with all its goodness it lacks in the animation department.

Fortunately, Andrew from Sims4Studio has created a mod that allows The Sims 4 players to play with over 12,000 animations/poses. What is this mod? How to use it? Where are the poses? Read this article to find out.

Mods Required to Use Poses in The Sims 4

There are two crucial mods required for poses in The Sims 4 to work. the Pose player and the Teleport any Sim (both can be found on the Sims4Studio). These mods are considered Custom Content (CC) so after downloading them, players should extract the files to Documents ⇒ Electronic Arts ⇒The Sims 4 ⇒ Mods.

Another important step would be to move towards The Sims 4 options, go to Other and activate Custom content and mods and Script Mods. Otherwise, the poses will not appear in-game.

Poses can be downloaded from various websites. However, most poses are available on The Sims Resource, which is a site that has over a million CCs. Players can find poses in the Mods category. They can also write a specific pose in the search field.

Another impressive site is the Maxis Match CC World Tumblr. Not only does it categorize it by quantity, but it also separates the poses by age, gender, and type. For example, there are poses for camping, Christmas, wedding, and they are all listed in alphabetical order. Among other important features, this site has a section for Create a Sim (CAS) pose.

When Simmers are done uploading the poses, they should place them in the Mods folder in Documents.

How do Sims 4 poses work?

Usually the poses can work in two places; Create a Sim (CAS) and in-game. The former is primarily for CC creators when uploading poses to showcase their new creation, be it hair, clothes, accessories, etc.

First, when uploading the pose, the creator will explain what trait the poses will work for. So, for example, if a certain pose is for the Perfectionist trait, that pose will play once Simmers select that trait in CAS.

Second, to take pictures, The Sims 4 players should capture as many frames as possible using the screenshot option, as poses will play out one after another. Later, Simmers can choose the ones they liked and delete the rest. Luckily, in CAS, players can zoom in and out as much as they want.

Simmers should keep in mind that each stroke can contain a set of poses. So if they download two sets for the Bookworm trait, one might not play or sometimes both won’t work.

The poses in the game can be used by anyone for anything. For this, Sims need to place their Sims in the desired terrain and set the perfect background. Thanks to the Pose Player, when they select a Sim, two options are displayed; Pose by name and Laying per pack.

It is better to choose the second option, since the first is inconvenient. Pose by Name asks players to write the specific name of the pack or pose while Pose by Pack will open a list with all available pose packs.

But before choosing the desired pack, Sims must stand in the same place. Usually this will be an impossible task to do in The Sims 4. However, thanks to the Teleport any Sim mod, the unthinkable can be done. The teleporter, which looks like a statue of a knight, is in Build mode (If players type “Teleport” in the search box, the item will appear immediately).

Keep in mind that the number of teleporters should match the Sims. For example, a pose for three Sims requires three teleporters.

Now is the time for the last step. After putting on the teleporters, Simmers should click on them one by one and teleport Sims there using the Teleport a Sim here option. The other possibility, Summon a Sim hereallows players to bring any Sim from anywhere in The Sims 4 even if they are not part of the household. After that, players must:

The circle at the top left of the list will contain the selected Sim, so players know which pose to choose.

Most of the time, the creators distinguish the poses in each pack by highlighting the selected Sim on the image that comes with the packs. Sometimes they categorize poses by naming them F1, M1 and F2, M2, which stands for Female and Male so players know which pose belongs to whom. After assigning a pose to each Sim, simply snap a photo of them.

MORE: The Sims 4: How to Build an Underwater House

As Ubisoft announces the game’s discontinuation, Hyper Scape suffers an unfortunate but expected fate among the popularity of other battle royale games.

Sim appears to predict his own death with a grim painting

Sims: With the end of January “difficult”, hopes grow for better months to come